Unarguably Manchester United's best player this season, Bruno Fernandes is definitely one of the best piece of transfer business the club has done post-Ferguson era. 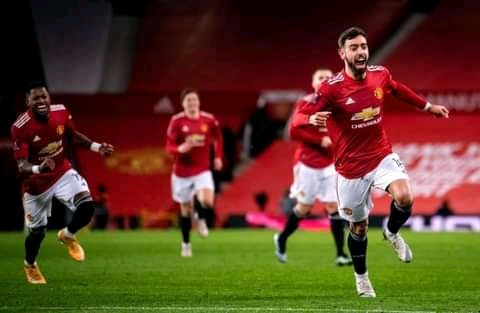 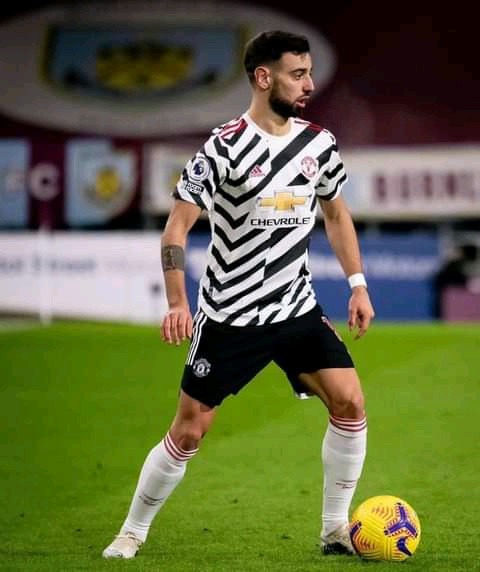 The 26-year old has taken the English Premier League by storm since his £47 million move from Sporting CP, and has been viewed as one of the top contenders for the PFA Player Of The Year award. 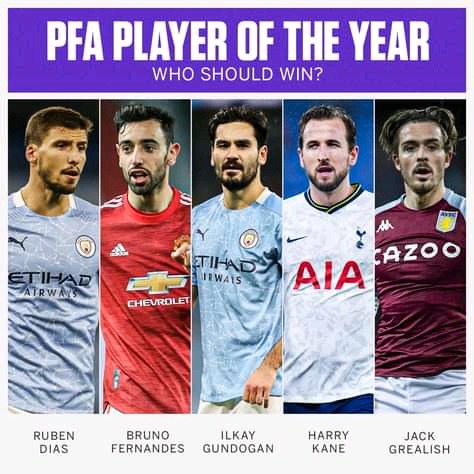 And with 20-plus direct goal contributions for Man United in the EPL this term, Fernandes is obviously having an impressive season for his club.

It's even hard to imagine the Red Devils in top four at this stage of the season without their Portuguese magnifico to call upon. 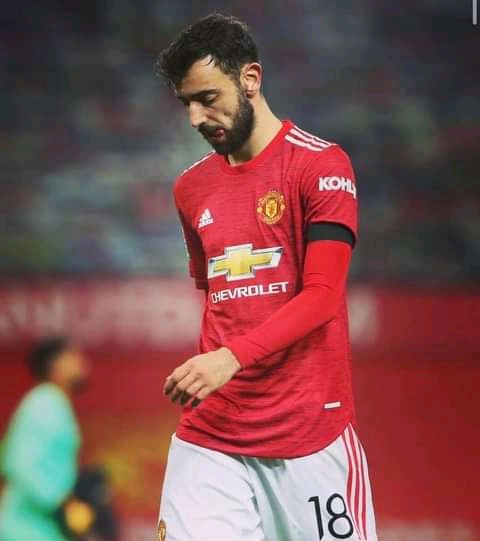 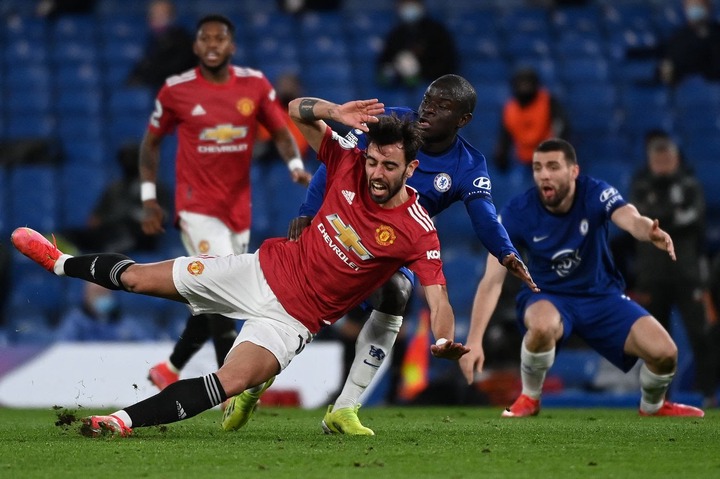 Surprisingly, Fernandes is not among the top 6 earners at Old Trafford, but his take-home pay isn't that far off from the likes of Anthony Martial and Paul Pogba's. 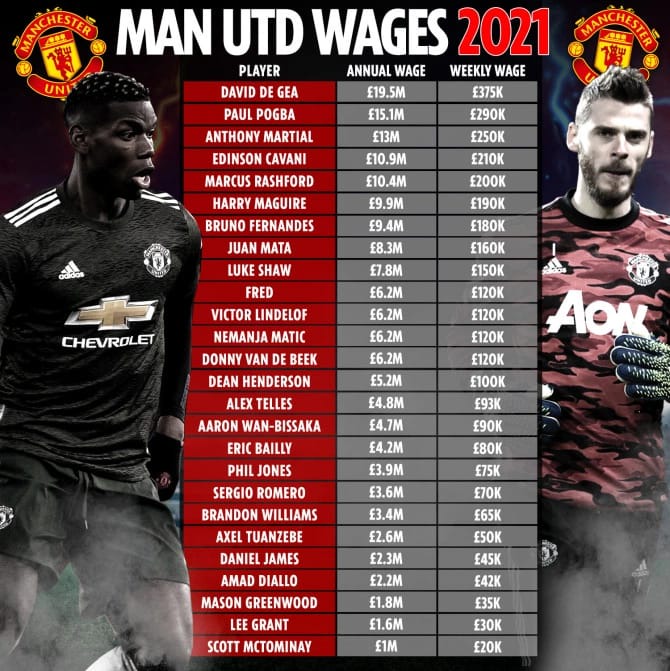 David de Gea pockets the highest weekly wage at Man United, with the keeper earning an annual wage in the region of £19 million which equates to £375,000 take-home pay every week. 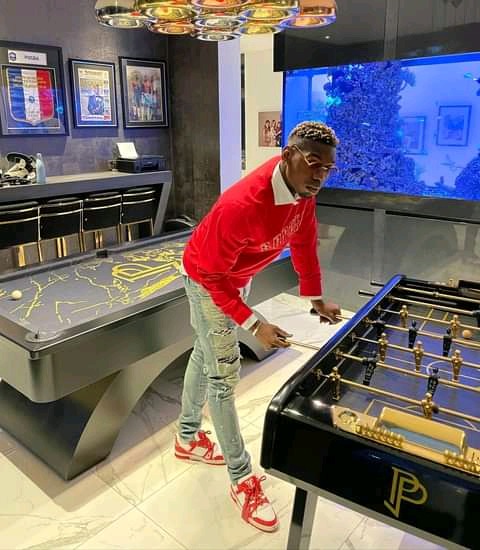 Well, Bruno Fernandes despite all his input on the pitch for the club since his arrival, earns £180,000 weekly wages, although he could be set for a significant pay rise soon enough in order to fend off interests from rival clubs. 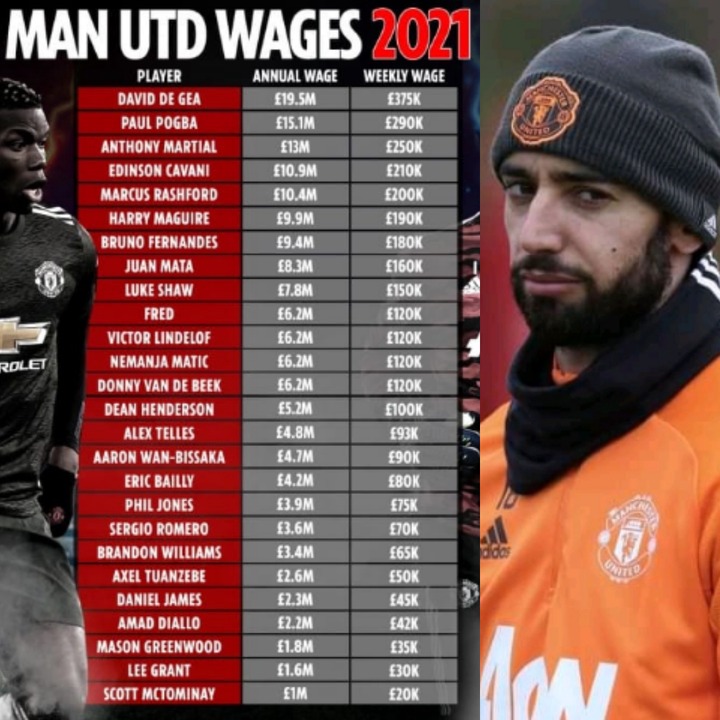 Do you think Fernandes deserves a pay raise that could see him earn close to Pogba's weekly wages?