By Onokwurubright (self media writer) | 6 months ago 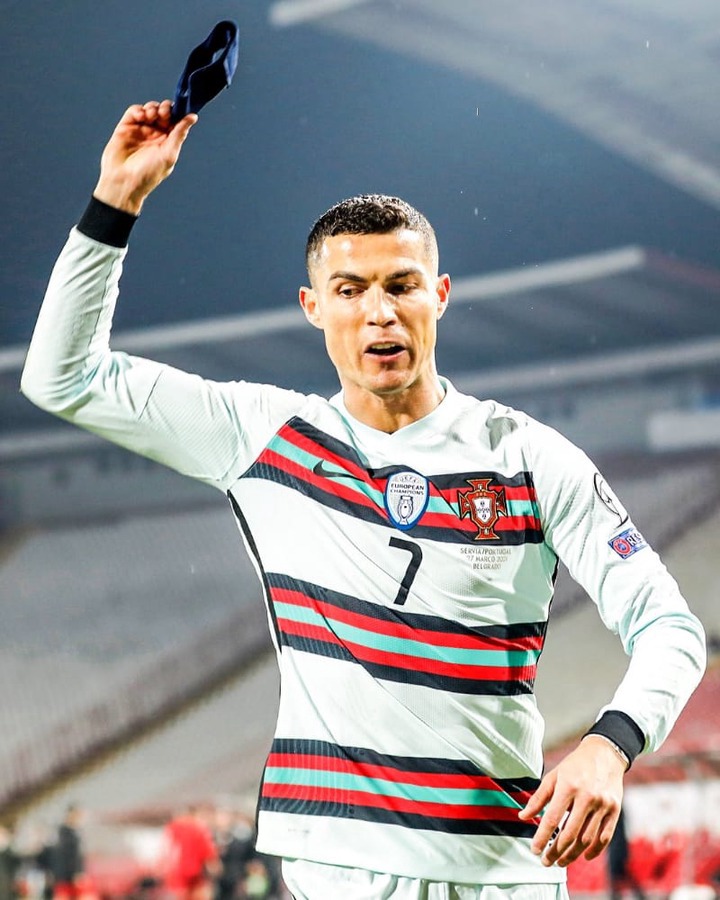 Union of European Football Associations is the acronym for the Union of European Football Associations. The European Union, as it is affectionately known, has been around for a long time and boasts a slew of players that have created a name for themselves across Europe and beyond. Ferenc Puskas and Zinedane Zidane, for example, were both European players who represented Hungary and France, respectively. In this post, I'll show you the top ten scorers in European men's international football history. To see the list, continue reading. The name of the player is listed first, followed by the number of goals he has scored, and finally the country from which he hails.

He is a Portuguese player who is considered one of the finest in the world and one of the best players of his generation. After smashing the previous record at the Euros, he recently became the highest goal scorer in men's international football.

He is a Hungarian footballer who played for Real Madrid. During his playing days, Puskas made an effect on the world of football by becoming the second most goal scorer in UEFA men's international football.

Kocsis is a native of Hungary, and his skills and consistency were evident in his goal production for his country.

Klose is a German striker who was a key member of the German national team. He also holds the record for most goals scored in a World Cup.

Muller is a German player who is regarded as one of the greatest in the Bundesliga.

6.Robbie Keane is number six on the list (68 - Republic of Ireland)

Keane hails from Ireland, Robbie Keane football pattern was quite different from the teammates in Ireland, and that is why he's being listed as one of the highest goal scorer in the UEFA men's international football.

Lewandowski is a Pole who is without a doubt the finest player in the Bundesliga.

Ibrahimovic is a Swedish footballer who is regarded as one of the finest in the world.

Lukaku hails from Belgium, Lukaku has what it takes to be the best footballer in the Italian league.

David Villa is a Spanish footballer who was once one of the top forwards in the Spanish national team.