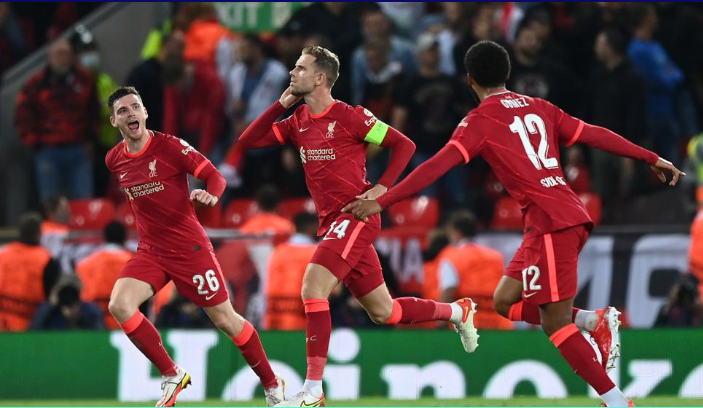 The UEFA Champions League matchday 1 took place over the last couple of nights with 16 matches played and a total of 44 goals scored.

Wednesday night had the higher number and quality of goals scored.

Here are the top 10 goals scored on matchday 1 of the UCL.

Sebastian Haller scored an incredible 4 goals on his UCL debut but his second goal was the pick of the bunch.

It was all about the assist by Antony as the winger burnt his marker for pace and sent a low cross to Haller for a simple finish. 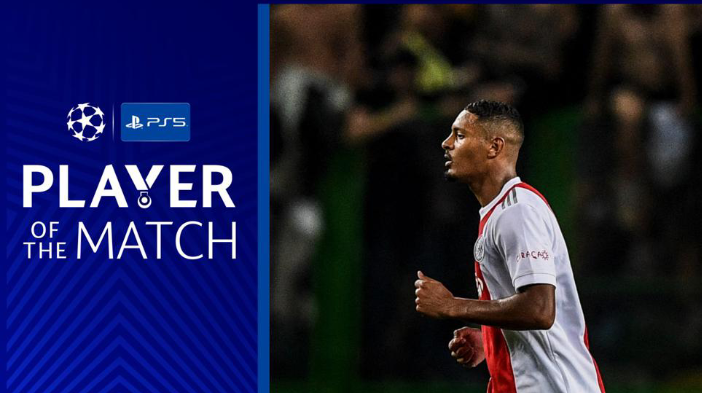 Christopher Nkunku won the Player of the Match award in RB Leipzig's 6-3 loss to City as he got a hattrick in the game.

His third goal was a particularly difficult one as scored found the far post from a very tight angle.

It wasn't an easy goal by any means as the left back had to stoop very low to direct a header into the net.

Rodrygo came off the bench to score a late winner for Real Madrid against Inter and it was a good goal from a great teamplay.

A ball into the box found Eduardo Camavinga whose one time pass in turn found Rodrygo who struck the ball home to deliver the sucker punch on Inter. 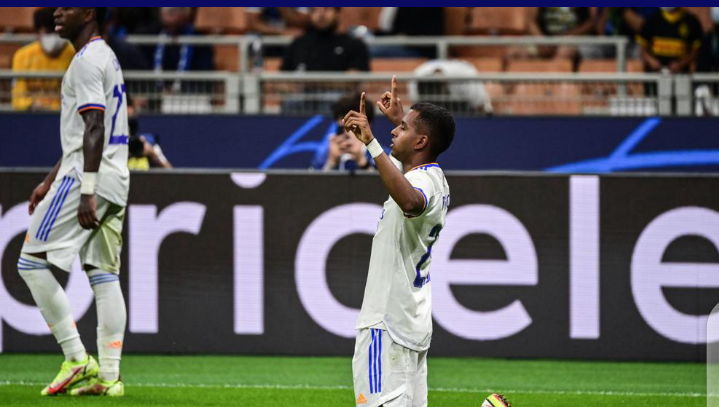 Danjuma scored a nice goal to give Villarreal the lead over Atalanta.

With scoreline at 1-1, Gerard Moreno sent a lovely flick to Danjuma in the box who drilled home home one time on the half volley.

Mohamed Salah's goal for Liverpool against AC Milan was very similar to Danjuma's goal described above.

However, Divock Origi's flick for the assist was better that Moreno's.

Jack Grealish's goal against Manchester City was a very superb one.

The England international did will to receive the ball on the left, approached the box with the ball and the fired it beautiful into the far corner. What a way to score his first ever UCL goal. 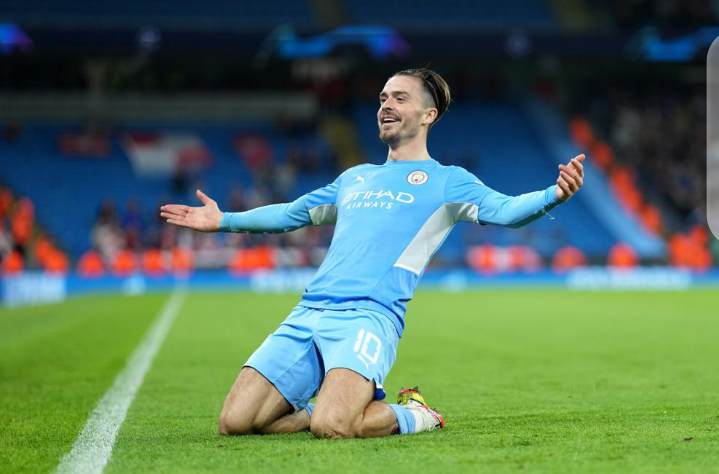 João Cancelo was another player to score a brilliant goal in the 6-3 thriller at the Etihad.

He scored a beautiful long range shot from outside the box to make it 5 for City on the night.

What a beautiful goal Jordan Henderson scored to give Liverpool the win over AC Milan.

The England international waited on the edge of the box during a Liverpool corner and the header out fell kindly to him. Just as the ball was bouncing, the midfielder unleashed a sweet strike into the bottom corner.

The forward hit a amazing volley with his left foot from a cross which the goalkeeper stood no chance of catching. A great goal it was. 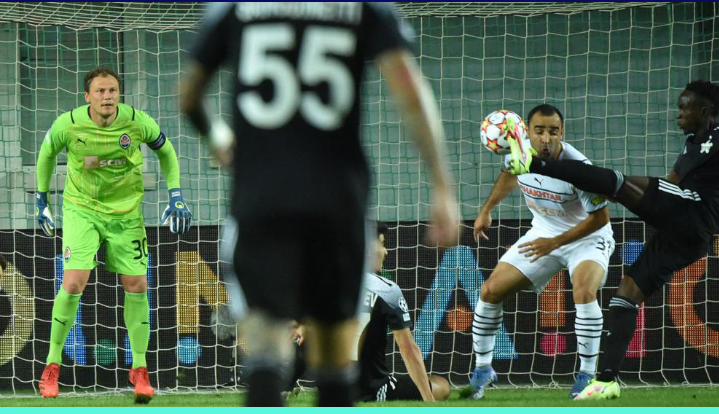 For highlights of all goals scored on matchday 1, please visit uefa.com