CARABAO Cup: 5 Players That Scored Hat-trick In The Second Round Of The Competition

The second round of EFL matches was completed today with a lot goals from teams. This round of the competition saw three players scoring hat-tricks in different matches. Among these players that scored the hat-trick, one of the top strikers in EPL is included 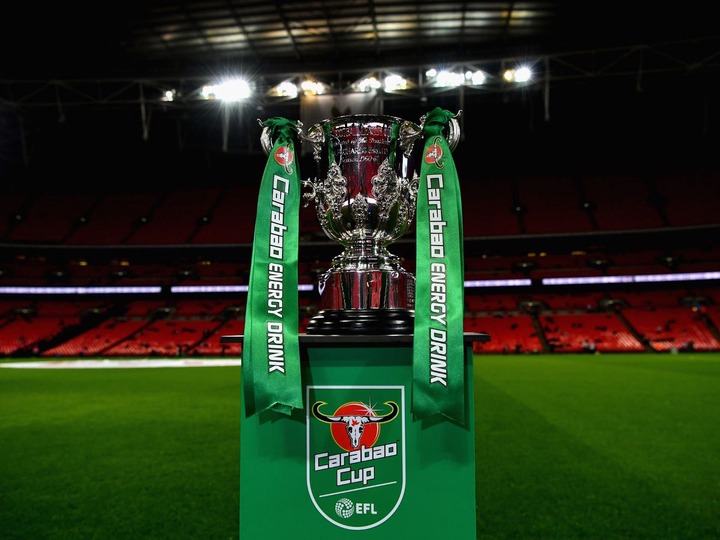 Players With A Hat-trick

1. The first player to score a hat-trick in the second round of the EFL Cup was Morgan Whittaker in a match between Swansea Vs Plymouth Argyle. The 20 year England international striker who plays for Swansea scored the first hat-trick within a space of 10 minutes. 2. Cameron Archer scored the second hat-trick of the second round of the EFL Cup in the game between Barrow FC Vs Aston Villa. The 20 year old striker scored three goals for Aston Villa in the 6:0 wins. 3. The third player that scored a hat-trick in the second round of EFL Cup is Aiden O'Brien, the striker scored all the three goals for Sundaland in their 3:2 over Blackpool. 4. Pierre Emerick Aubameyang scored a hat-trick in arsenal 6:0 win over West Bromwich Albion. He became the fourth player to score a hat-trick in the second round of the EFL Cup. 5. Mohamed Elyounoussi scored the fifth hat-trick of the second round of the EFL Cup in a match between Newport County Vs Southampton. 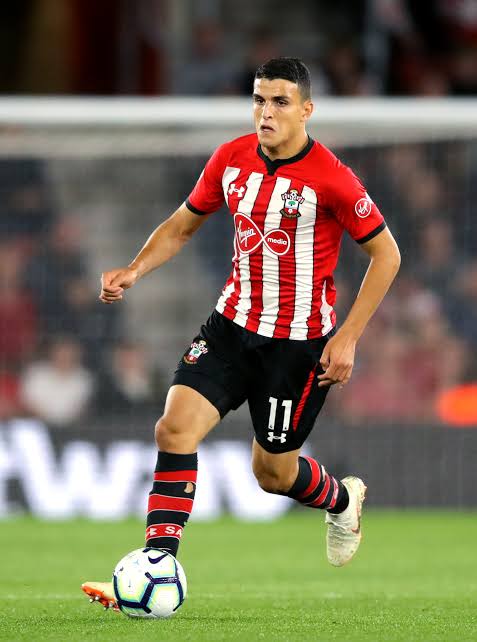 Pierre Emerick Aubameyang has played several matches without scoring a goal. Towards the end of last season, the player could not perform as expected from Fans because he did not score a good number of goals.