See the English club with the most trophies

England are one of the country that are giants in football world. Having their league which is the premier league as one of the toughest league in the world. England has so many clubs in their country but today we will look at the ones with the most trophies. let's take a look at these clubs below 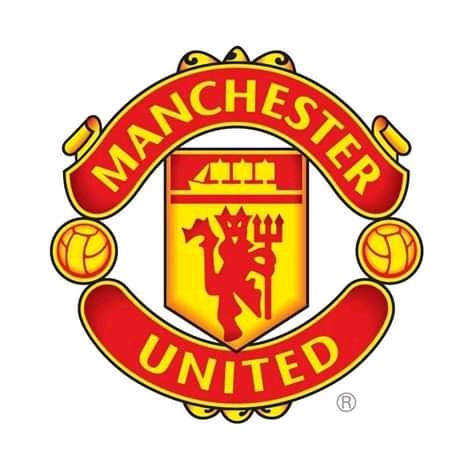 Manchester United are the number 1 in the list for having been the most successful club in England with many accomplishment. The red devils not in good form since their former coach sir Alex Ferguson left. 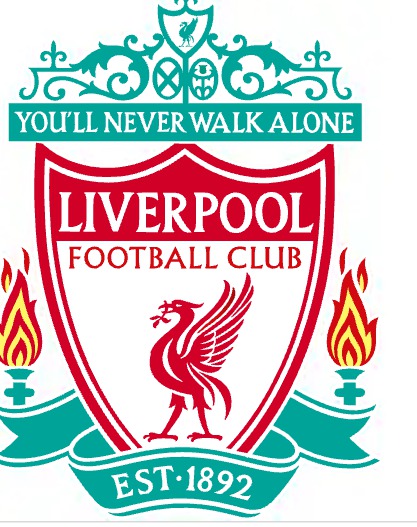 Liverpool are second in the list with the most trophies in England. They are having a great season so far after topping the premier league with a big margin of points. The gunners are ranked number 3 in this list for having made so many achievement over the past few years mostly under their former coach.arsene wenger. Chelsea in England are regarded as one of the most successful club in England. The blues are known for their outrageous loyal fans. Manchester city are one of best teams currently in England. They are the only premier league team to have won the domestic treble and also win the league with over 100 points in the same season