By Ernyfred (self media writer) | 5 months ago 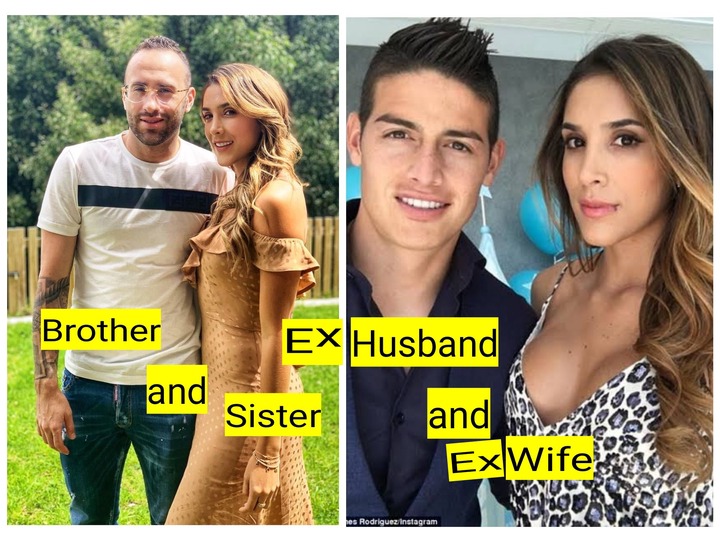 Daniela Ospina and her brother David are both Colombians by nationality and come from the South American country, Colombia. The two athletes also represent their country's major international competitions relating to their sports. 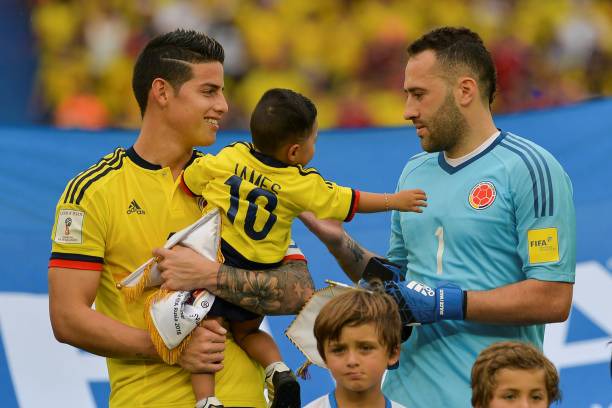 Though now divorced, Daniela married her brother's teammate James Rodriguez, who then played for the Spanish La Liga club, Real Madrid. After the wedding, James Rodriguez was no longer just David Ospina's teammate in their country's football team, he became his brother-in-law. 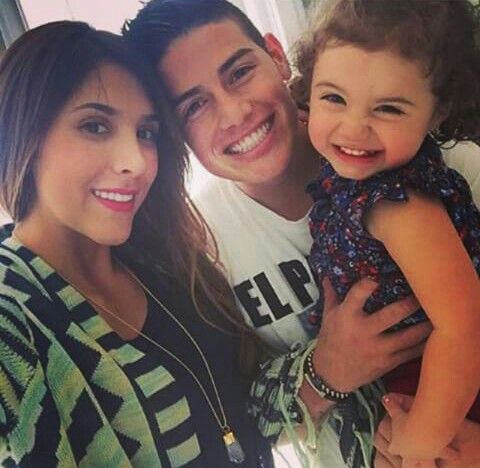 The celebrity couple's marriage lasted for six years after which they got separated. Though the union is blessed with a beautiful daughter named Salome Rodriguez Ospina. James is currently based in England and plays for the English Premier League club, Everton.