After Burnley Won Wolves Today, See Who Is Leading The Race For The EPL Golden Boot.

By Rita-rosella (self media writer) | 1 year ago 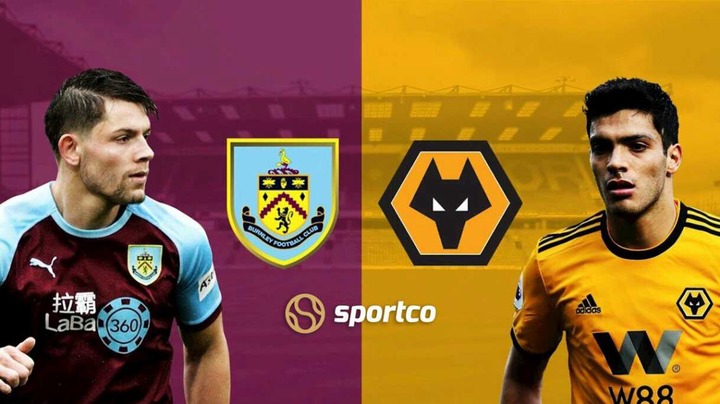 After Burnley won Wolves Today, See Who Is Leading The Race For The EPL Golden Boot!!. 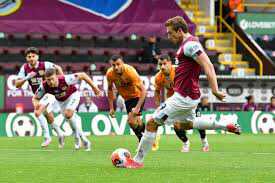 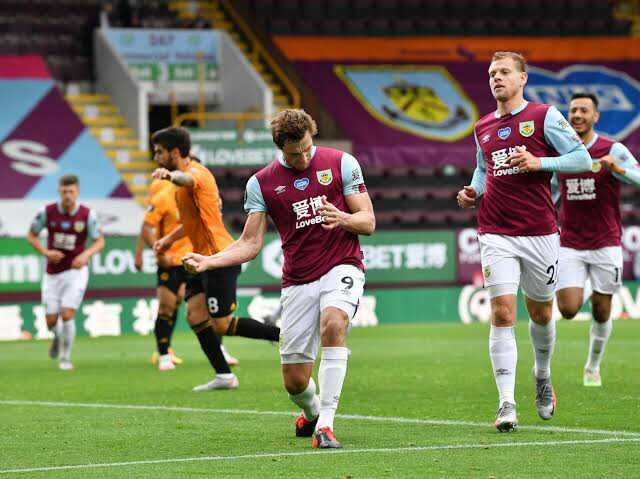 What an interesting match played earlier between two English premier league clubs, Burnley played against Wolverhampton Wanderers where the game ended in the favour of Burnley. Initially, the game was tough, but when it was getting close to half time break, Ashley Barnes scored for Burnley to put them ahead with a wonderful assist from Charlie Taylor. Later into the game, Chris Wood netted another goal to secure the three points for Burnley.

However, see who is leading the race for the English premier league golden boot this season...

-Calvert Lewin has been in top form and has been very impressive for Everton has scored eleven goals this season.

-Jamie Vardy, the Leicester City striker has scored eleven goals for his team this campaign.

-Heung Min Son, the Tottenham winger has scored an impressive eleven goals for his team this season. 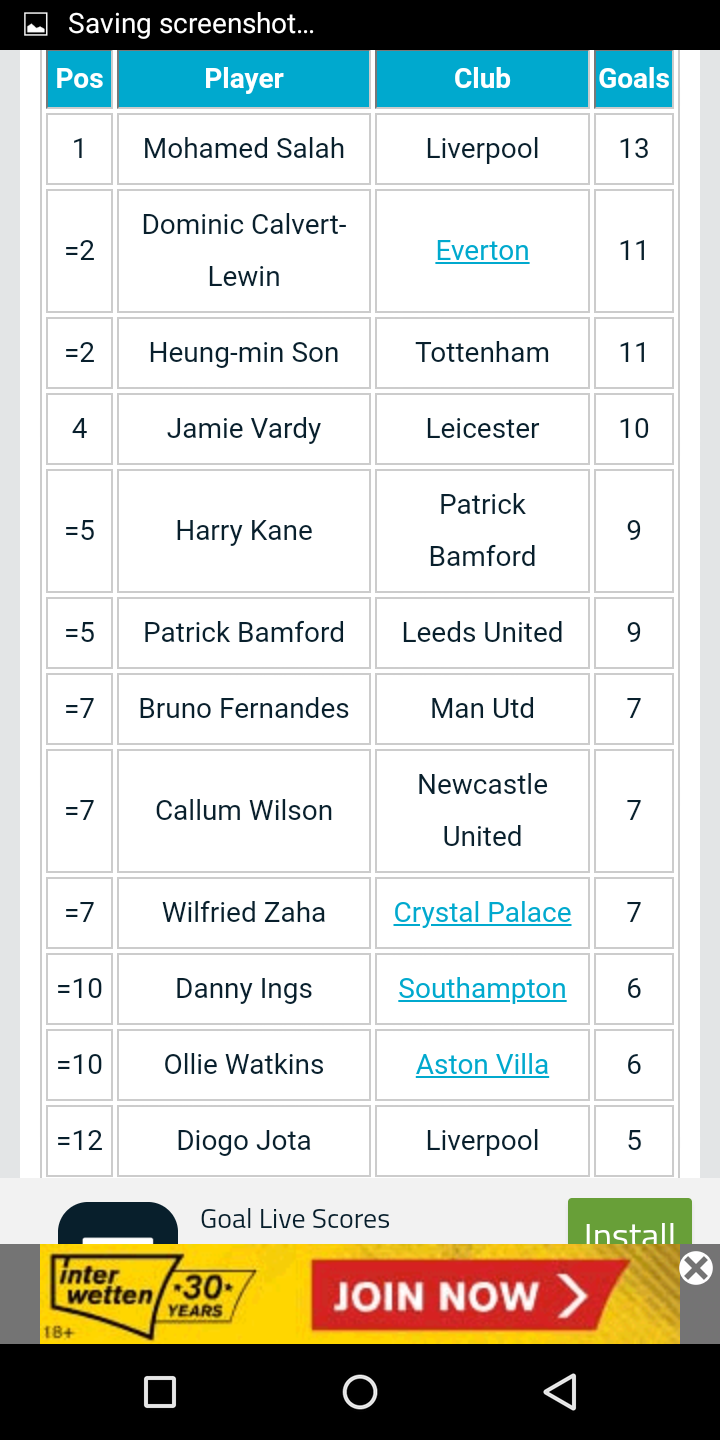 Who will win the English premier league golden boot this season, comment in the section below and share.

Content created and supplied by: Rita-rosella (via Opera News )