Arsenal Keen To Finalise Signing Of City Defender With Pep Set To Welcome Ake As His Replacement.

By Eric_Sports (self media writer) | 2 years ago 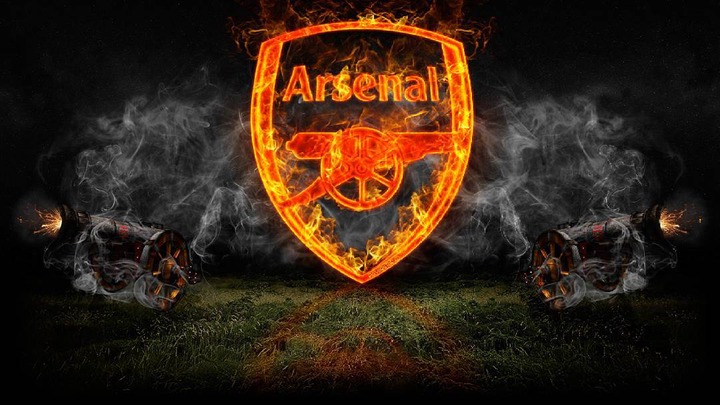 The north London club manager have been facing a lot of problems from the back-line currently under the care David Luis, with the Gunners struggling to stay consistent in winning matches and keeping clean-sheet. However, the manager is set to make some impressive signings on this summer transfer window despite the financial crisis been faced by the club. Mikel Arteta who's currently struggling to nail down an European Competition spot ahead of next season campaign, could also use the help of the FA Cup to qualify for the Europe competition if they win against Chelsea in the final, after a dramatic win against Manchester city in the semi-final.

Meanwhile, the 38-years-old Spaniard who took over the Gunners job back in December has, has been a huge fan of out-of-favour Manchester city defender John Stones, since his days with the citizens and he's eager to add the star to his squad. 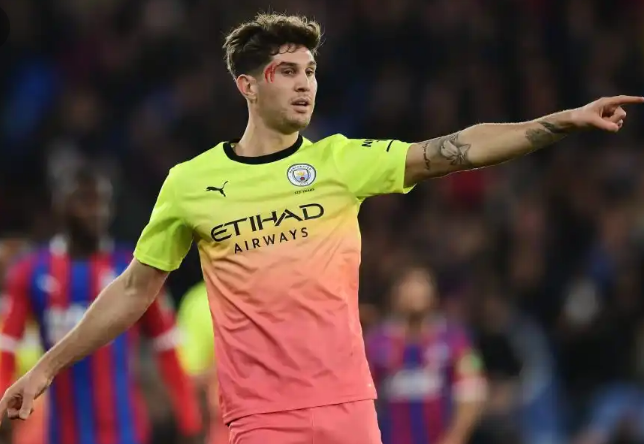 The 38-years-old Spaniard worked with Stones during his time at City, and with the England international reportedly keen for regular first team football, a move could materialise in the summer window.

The 26-years-old who play mainly as a center-back joined the Manchester city side back in August 9, 2016 after completing £47.5M transfer deal from Everton. The superstar has been struggling to nail down his permanent spot at the club since his arrival and things are ready to get worst with the citizens set to finalise signing of Bournemouth star Nathan Ake.

John Shines has manage only 21 appearances in all competitions this season and a move that will reunite him with his former assistant coach with a starting spot promises will definitely impress the England international. 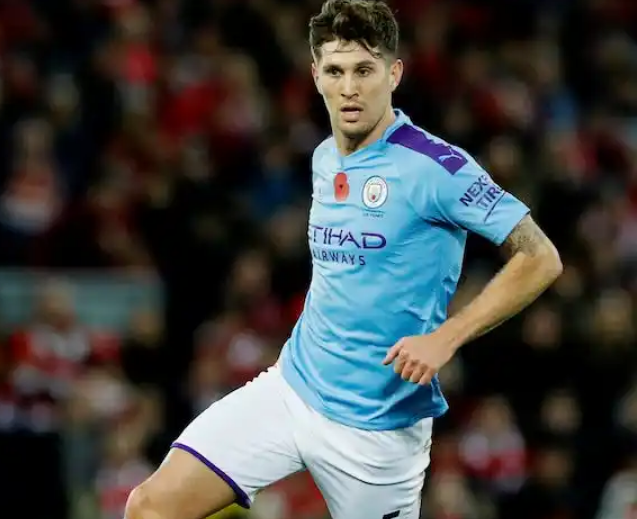 Meanwhile, the latest report emerging has stated that Manchester city are close to sealing a move for Bournemouth defender Nathan Ake, who was previously linked with a move to his former academy club Chelsea. However, Pep Guardiola's side are thought to be keen on rebuilding their back-line ahead of next season after relinquishing their Premier League title in tame fashion to Liverpool and a shameful exit from the FA Cup after losing to struggling Arsenal side.

If this deal pull through, that means the defender will be reduce to the third choice at the back-line for the citizens side, and this will definitely reduce his appearances for the England National Team. 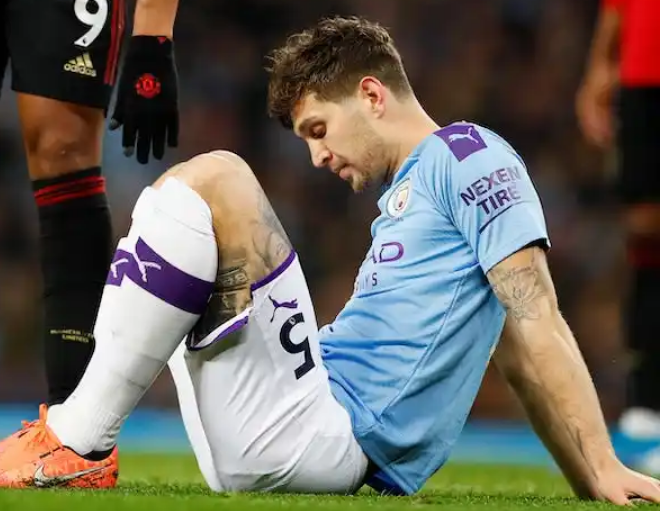 The latest report coming from The Guardian, has stated that the City side are expected to complete a deal in the region of £35million for former Chelsea defender Ake, and this will definitely be a welcome development to the north London club, as the defender will have no choice but to request for a possible exit in search for more playing time in the premier league.

No doubt, a player of his caliber with definitely add more value to the Gunners defence heart ahead of next season, and his desire for for a regular playing time with improve him more under Mikel Arteta.

Content created and supplied by: Eric_Sports (via Opera News )