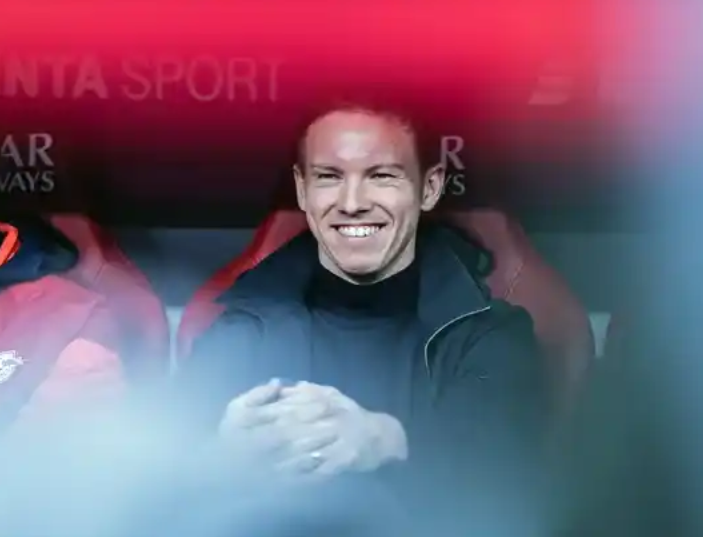 The new gaffer of Bayern Munich club Julian Nagalsman, is nickname the new modern Mourinho, he has been able to show he is a man of his own, by putting in some impressive team performance across the two clubs he has managed, Hoffenheim and Leipzig respectively.

The following are the things you should know about the new gaffer.

Nagelsmann was just 28 when he was appointed as head coach of Hoffenheim in February 2016, he made history by becoming the youngest permanent head coach in Bundesliga history. He is also known to have made an European history when he took Leipzig to the UEFA Champions League semi-finals after his 33rd birthday. He is the first youngest coach to reach the final four surpassing the previous holder Didier Deschamps.

2.An innovator in the training ground

During his time in Hoffenheim, Nagelsmann took the use of technology in training even further by introducing the use of drones to study his squad movements, which he often used to explain the details of his squad and opponent weakness.

Nagalsman tends to models his game on Manchester City coach pep Guardiola and Chelsea coach Thomas Tuchel. He always speaks highly of the two having the biggest influence in his coaching career.

4.Known for his Brainbox

He is often described as one of the future tactical genius who is gifted and talented in the footballing world. in his philosophy he stated "l like to attack the opponents near their own goal because your own path to the goal is not as long if you get the ball higher up," he said. "I like the way Villarreal play and they have a great way of coaching young players. I also like Barcelona and Arsenal as well as the work of Arsene Wenger."

5. A member of Common Goal

October 2017, Nagalsman became the first head coach in world football to sign up to the Common Goal initiative, a project developed by footballers to pledge at least one per cent of their weekly wages to a collective fund which are managed by Berlin-based non-governmental organisation streetfootballworld. 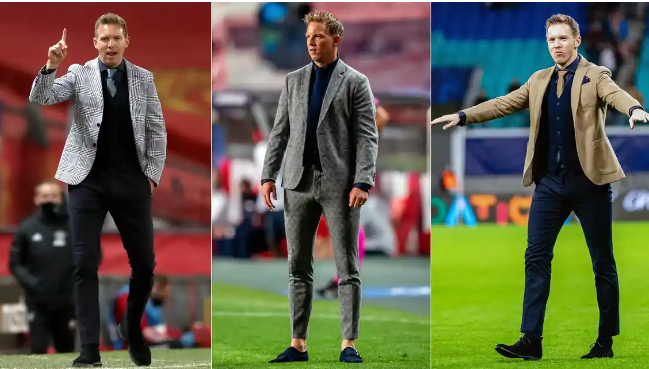 What do you think about this talented young Coach?

Content created and supplied by: Lovelace01 (via Opera News )