By Political-BigBoy (self media writer) | 12 days ago

1) Rashford Set To Return To Action 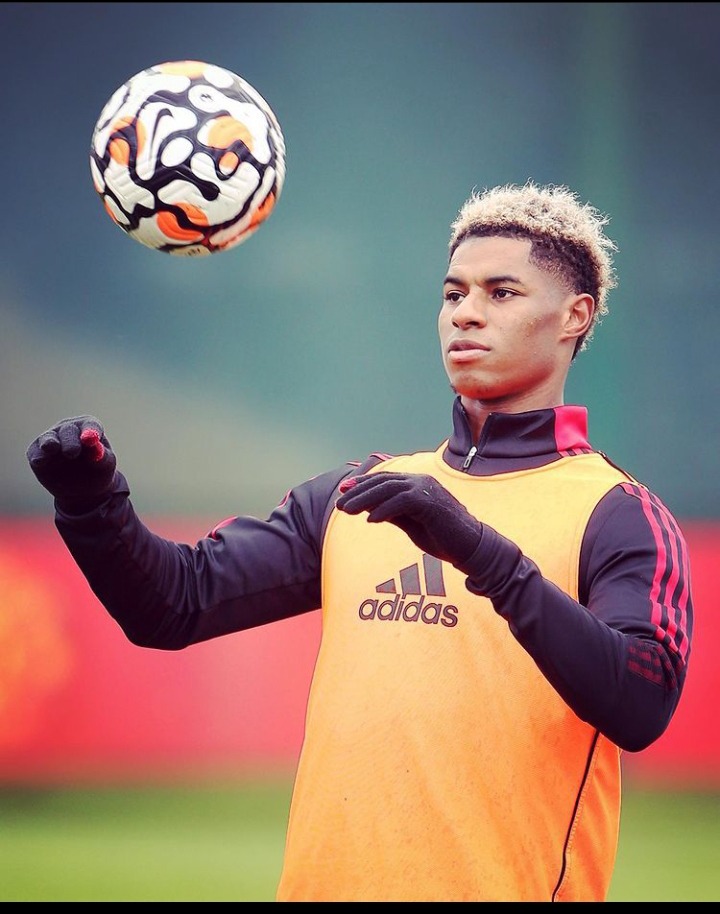 In Manchester United training section, Marcus Rashford trained with his teammates as he looked set to return to action. The star player has missed some matches this season as a result of injury. The Manchester United forward now looks ready to return to EPL action as his side would be playing against Leicester City in the Premier League round 8 fixture.

Marcus Rashford looked very sharp and agile in the Manchester United training as he worked very hard. The top player may likely feature for the Red Devils when they travel to the King Power Stadium to play against Leicester City. 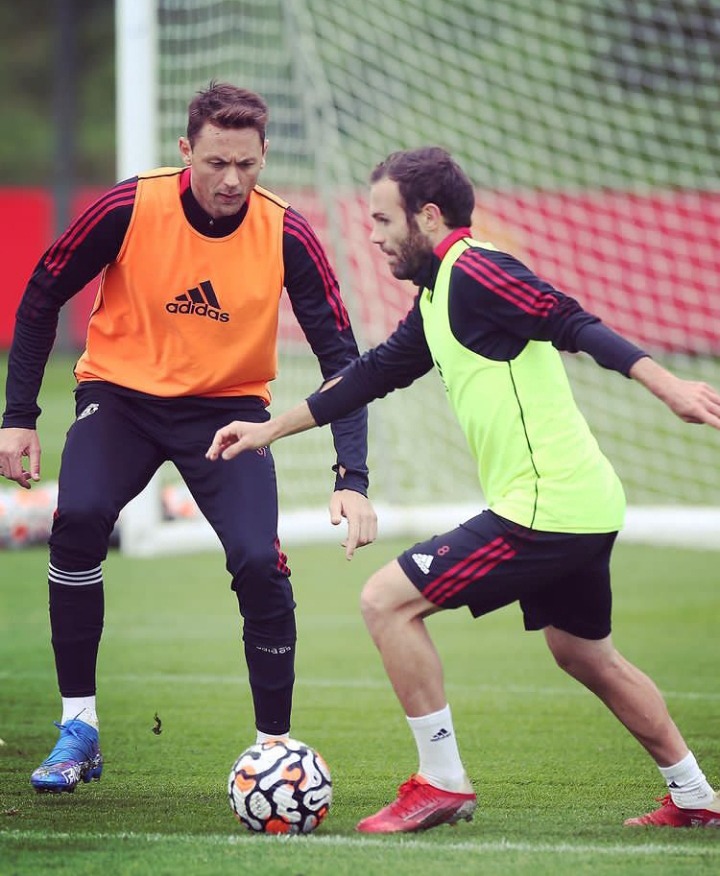 In Manchester United training, Mata and Matic were looking very sharp as they trained very well. Both players looked very fit and also in good shape as they may likely feature in Manchester United's next Premier League game. 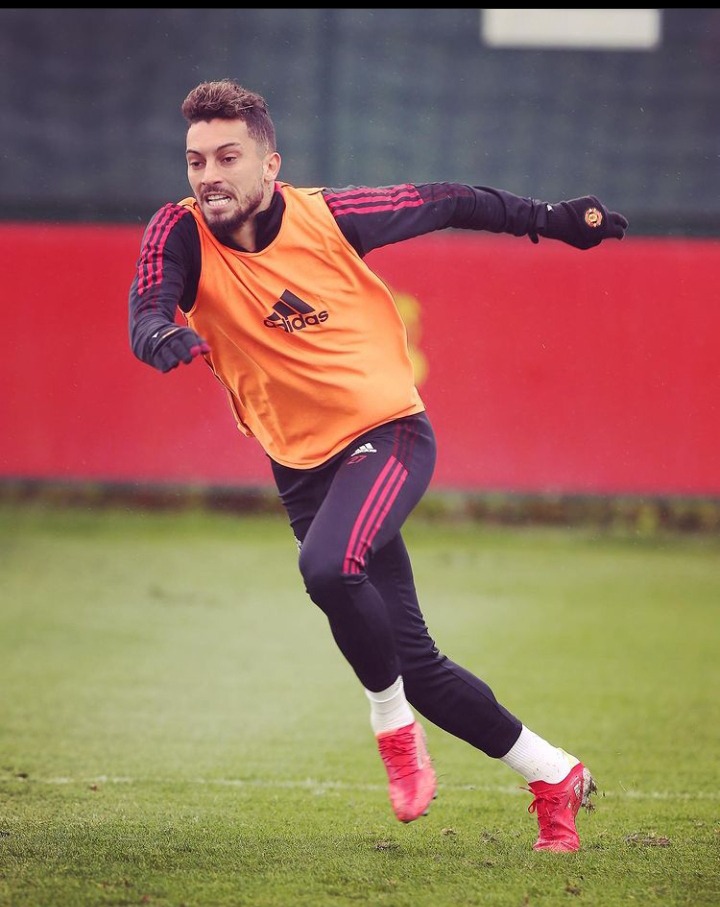 Manchester United defender Telles was in high spirit in the club's training section as he is keen on attaining full fitness. With the international break currently on, the defender is working very hard to get back to top form.

The Manchester United player may likely feature in the match against Brenda Rodgers side on the 16th of October. 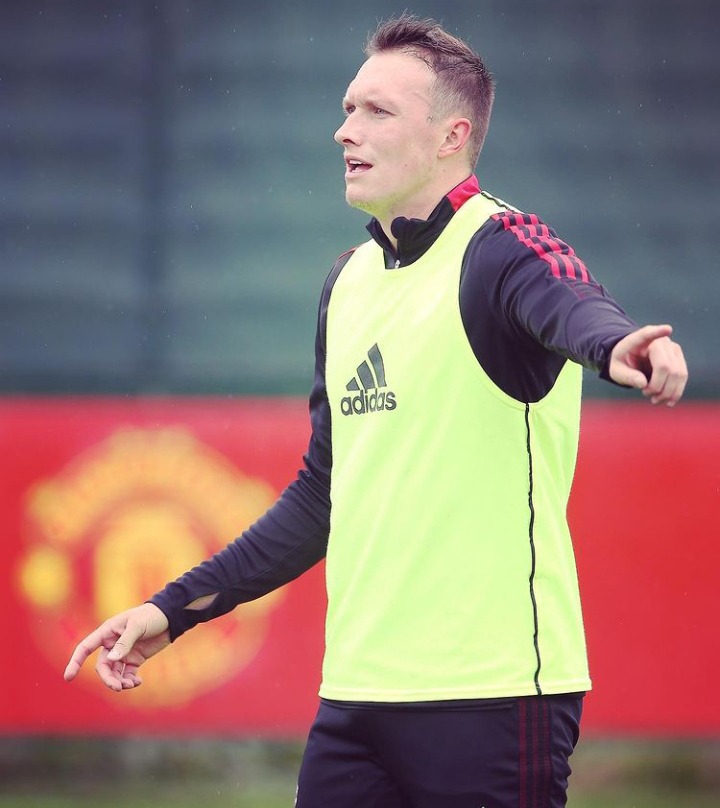 The defender has not made an appearance for Manchester United this season, hence, he is keen on working very hard to return to top form.