By ThousandWords (self media writer) | 6 months ago 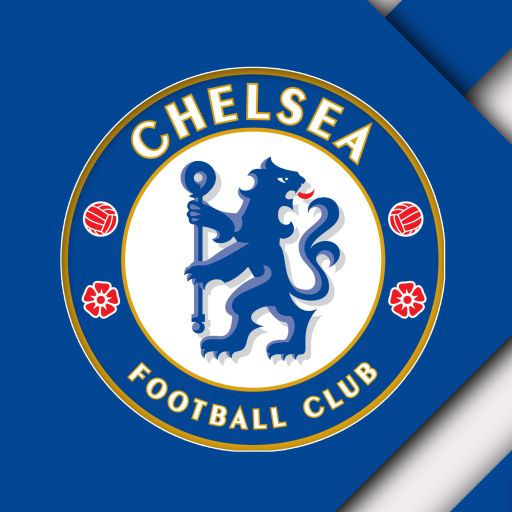 The star player is set to undergo his medicals very soon.

The Premier League club is set to pay a reported sum of £1.5m plus add-ons for the Chelsea young star. 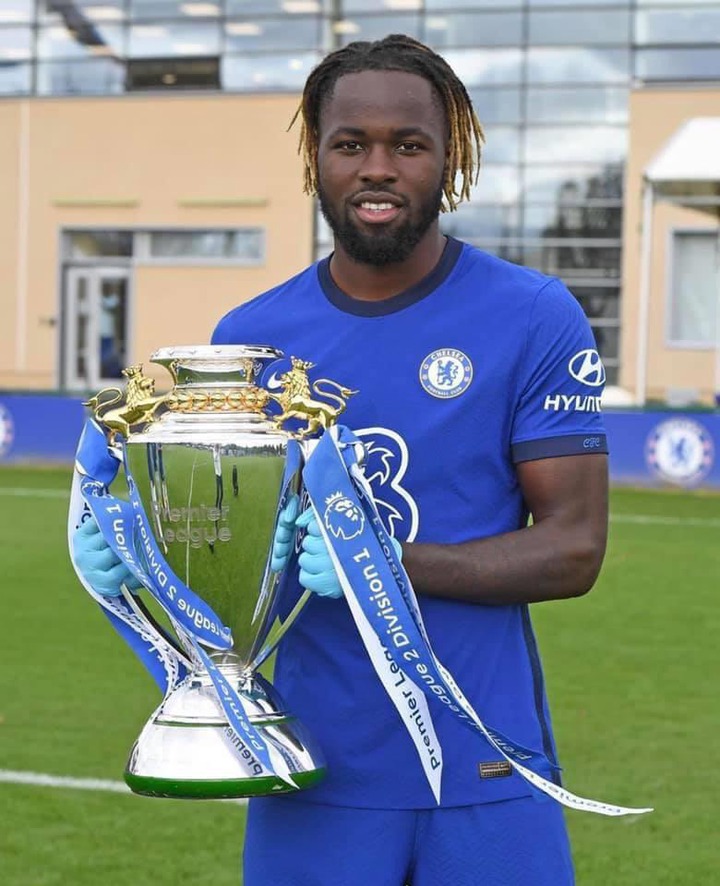 According to report, Champions League winners Chelsea have agreed a deal with fellow EPL club Southampton for the transfer of Dynel Simeu.

Both Premier League clubs agreed on a £1.5 million deal for the defender. The Manchester United midfielder is being targeted by Everton manager Rafa Benitez after his impressive display on loan last season.

The Manchester United player scored a total of 9 goals and 4 assists last season for West Ham.

Italian Club To Step Up Pursuit Of Man United Player 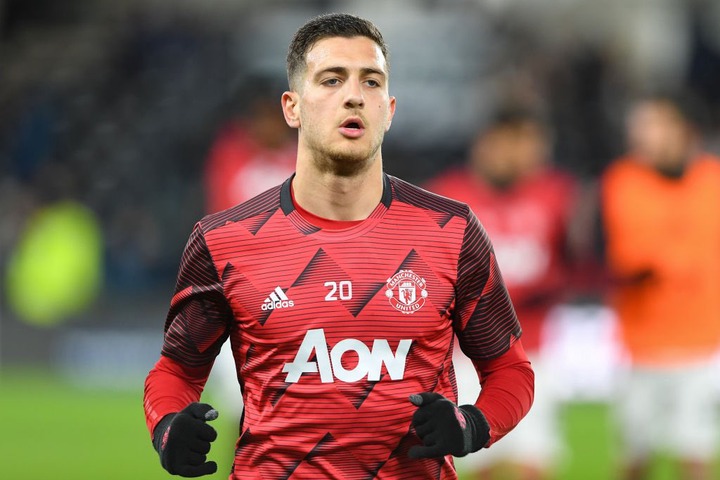 According to report, Italian Club AC Milan is set to step up their pursuit of Portugal star player Dalot.

AC Milan is hoping to sign the Man United star player on a loan deal as they are keen on strengthening the team.

Reports state that Manchester City has agreed a deal for the signing of Leeds United youngster Brooklyn Nfonkeu. 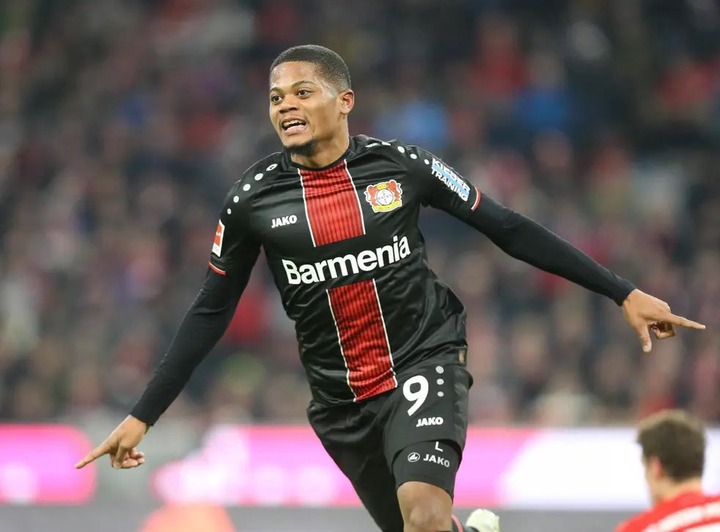 English club Aston Villa is currently set to make a bid of £30 million ($41m) for the transfer of Leon Bailey.