Some Amazing Overhead Kicks in Football

The most popular sport in the planet is football. Football is watched by about 4 billion people all over the world. 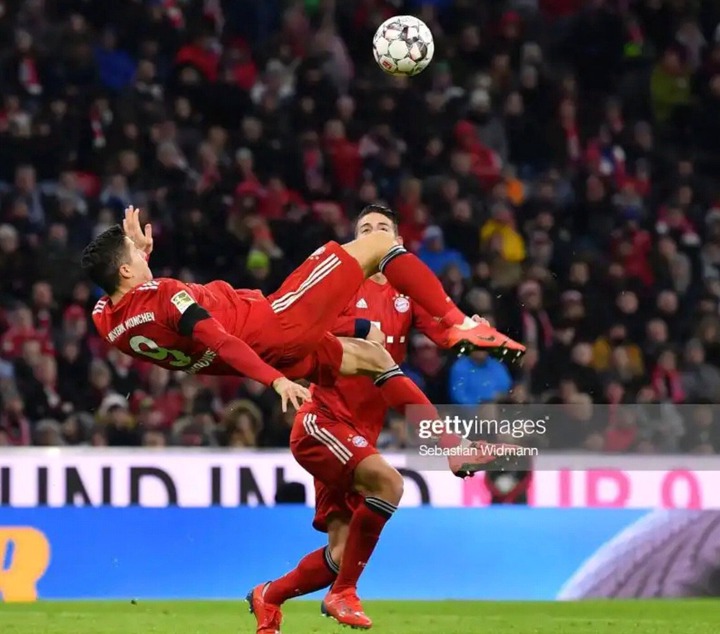 Goals scored and talents performed are the highlights of football. Fans generally pay attention to goals scored in football. The manner in which the goals were scored astounded the audience as well. Goals can be scored in a variety of ways in football. 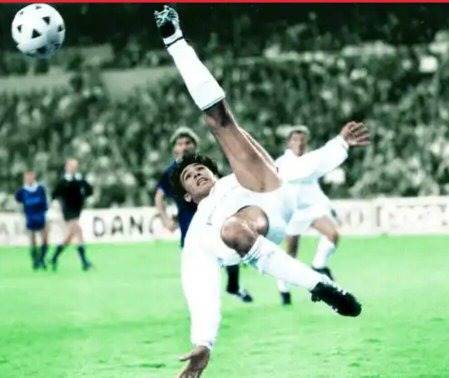 Hugo Sanchez played against Logroes in La Liga during his time with Real Madrid in the 1980s. He was the type of striker he was in his peak, and the goal he scored perfectly reflects that. Hugo Sanchez's overhead kick was the first to become famous all around the world. 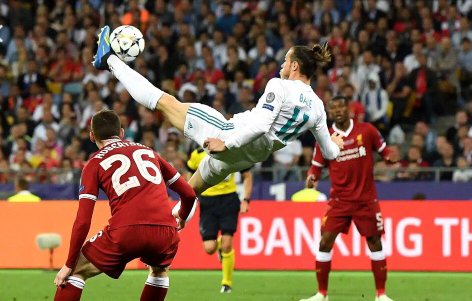 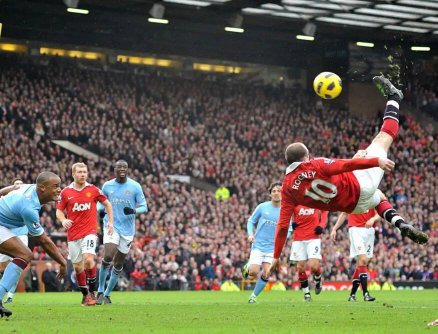 Manchester City's Wayne Rooney scored a spectacular overhead kick. The stunning overhead kick against City in 2011 not only won the 158th Manchester derby, but it also earned the club's Goal of the Decade honor, as well as a special Premier League trophy for the best effort in the first 20 years of the rebranded league. 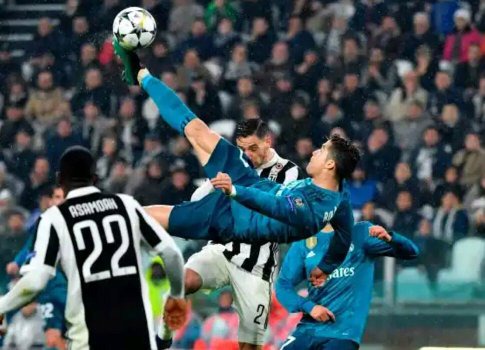 Against Juventus, Ronaldo scored an incredible overhead kick. This was Cristiano Ronaldo at his finest, and the significance of this goal is still tough to express. It occurred during the 2017-18 Champions League season, when Real Madrid won the competition for the third time in a row. In 2018, the goal was named the UEFA goal of the year. 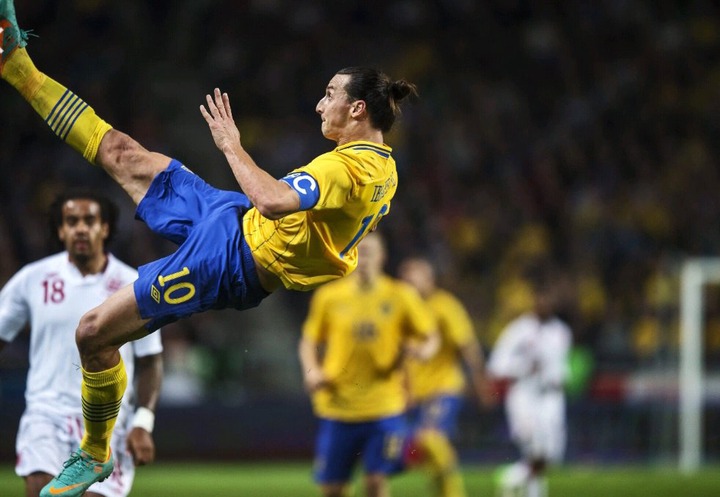 Zlatan has a reputation for acrobatic goals. From about 40 yards out, the striker scored a spectacular overhead kick goal. The goal was a bit of a surprise. Despite the fact that the goal was scored in a friendly match against England in 2012. From this outrageous stunt, Ibrahimovic went on to win the Puskas trophy that year. 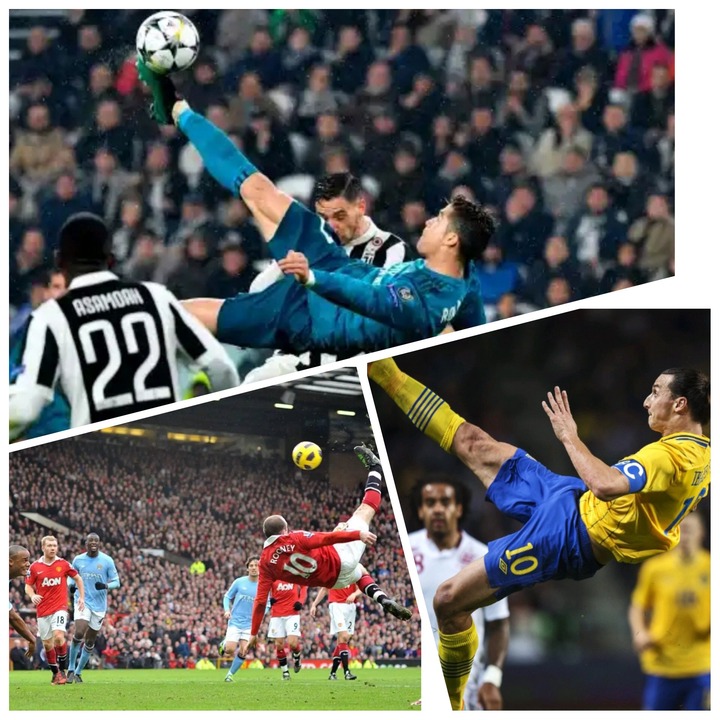 Which of the overhead kick goal amazed you?