After His Retirement, Have You Seen The Recent Pictures Of Osaze Odemwingie And Family?, See Photos 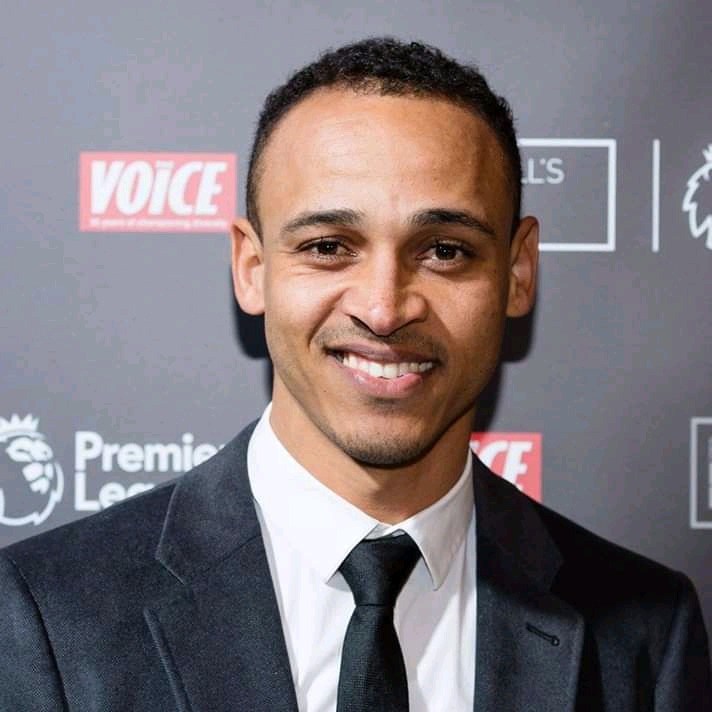 A legendary and a super talented footballer, Peter Osaze Odemwingie is always remembered, he's one of the greatest Nigerian professional football player of all time. You're going to see most of his recent pictures after his retirement from football. But before you scroll down to view them, read more interesting stuffs about the career of the legendary footballer. 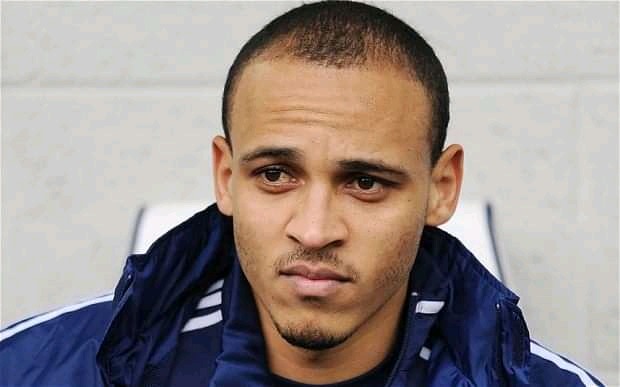 Peter Osaze Odemwingie is a retired Nigerian professional footballer who played as a forward and winger. He was born on 15 July 1981 (age 39 years). According to Wikipedia, Odemwingie grew up in Russia before he began his football career with Bendel Insurance in the Nigerian football league. 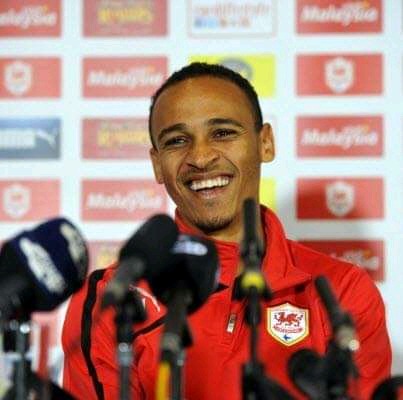 After Odemwingie moved to English side, he played for many clubs which includes, West Bromwich Albion, Cardiff City, Stoke City, Bristol City and Rotherham United. The last club Odemwingie played was Madura United in Indonesia before he left in 2018. The great star made a lot of impacts when he was still active in football, he's well recognized in Europe as one of the best Nigerian greatest footballer of all time. 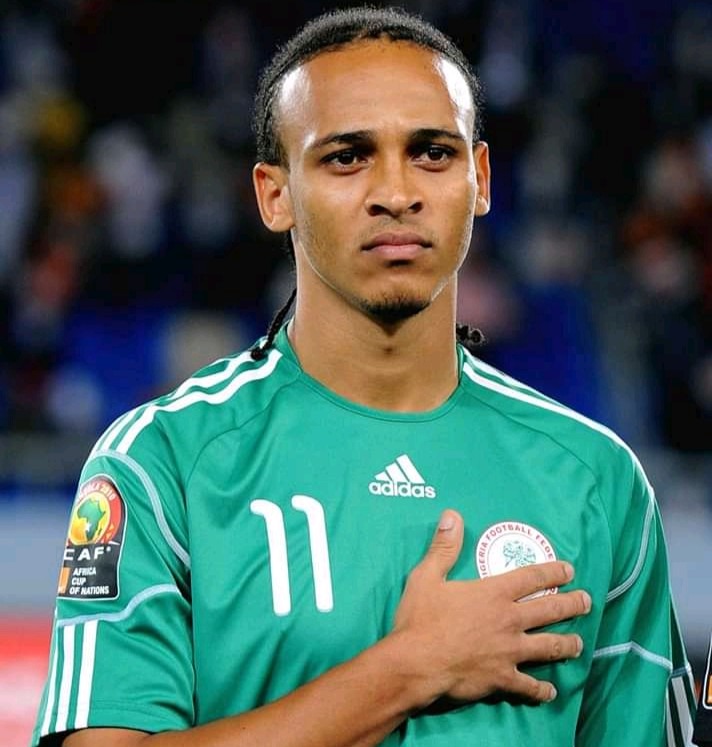 Odemwingie is among the Nigerian professional players fans respect a lot. He played for Nigerian national team for eight years (2002-2014).

Odemwingie is married to Sara Fallon. It has been one year now the great legendary announced his retirement from football. Check most of the recent pictures of him and his family. 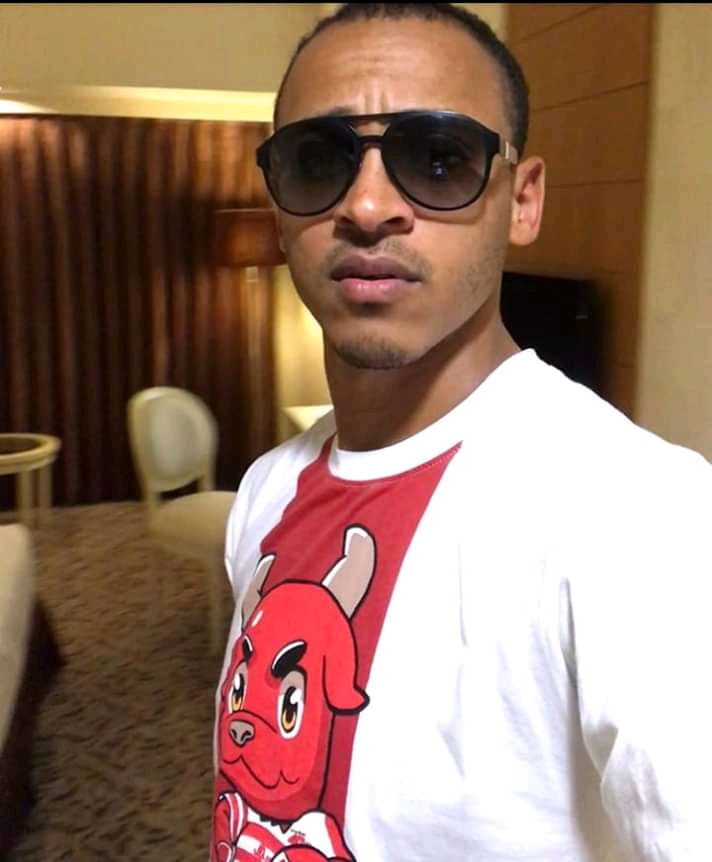 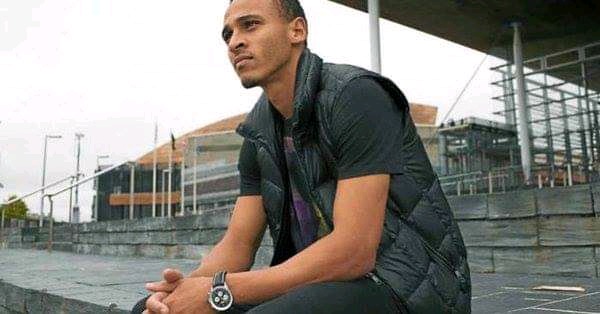 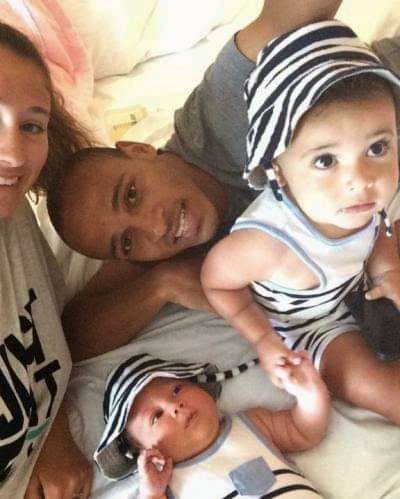 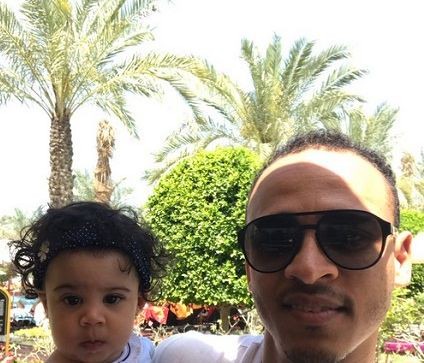 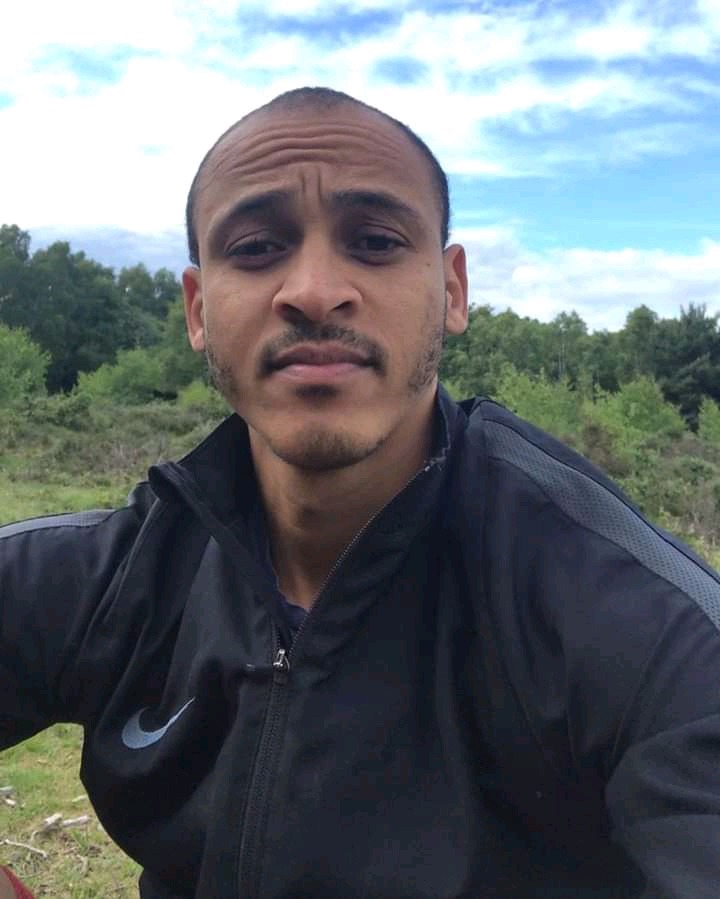 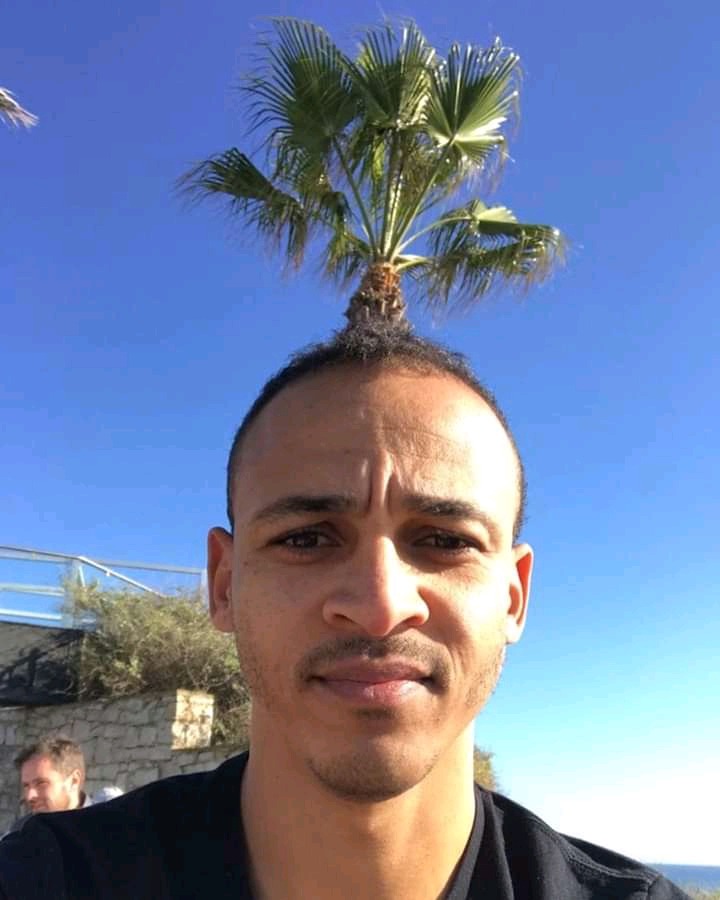 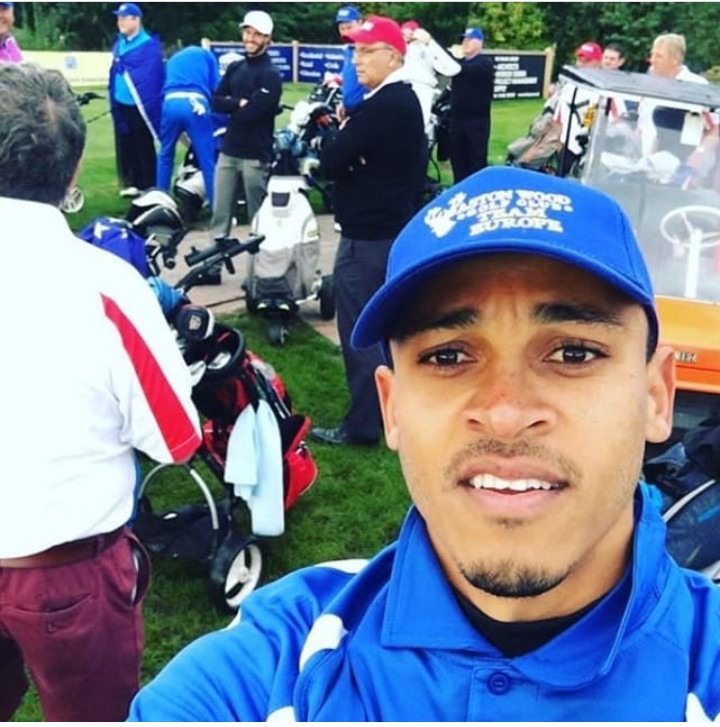 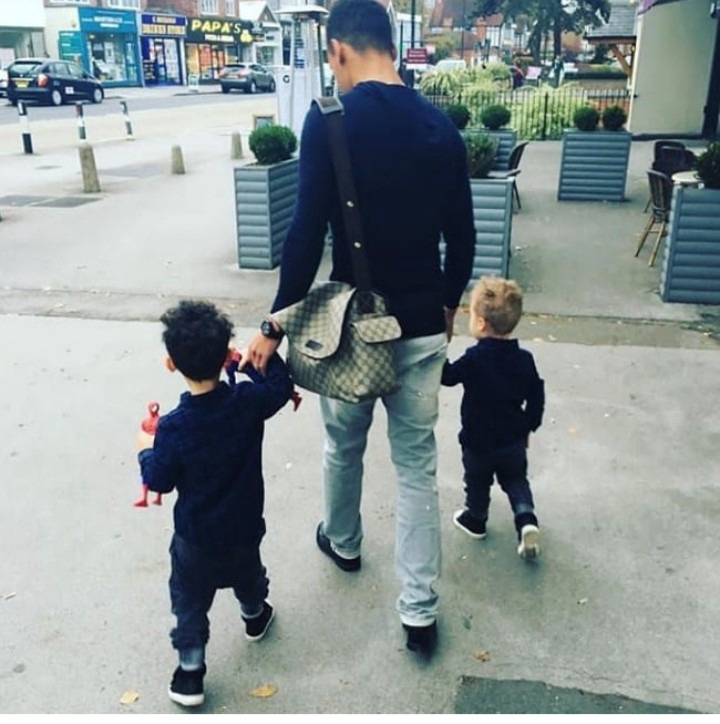 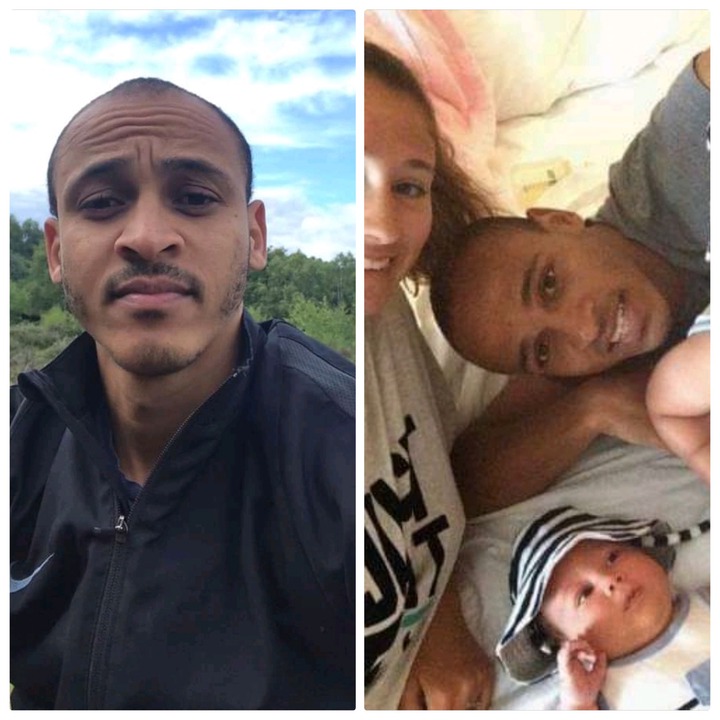 Content created and supplied by: KingsEntertainer (via Opera News )

larenz tate romantic sms for her ronaldo age suku ghana weaving teachers registration council of nigeria
Opera News is a free to use platform and the views and opinions expressed herein are solely those of the author and do not represent, reflect or express the views of Opera News. Any/all written content and images displayed are provided by the blogger/author, appear herein as submitted by the blogger/author and are unedited by Opera News. Opera News does not consent to nor does it condone the posting of any content that violates the rights (including the copyrights) of any third party, nor content that may malign, inter alia, any religion, ethnic group, organization, gender, company, or individual. Opera News furthermore does not condone the use of our platform for the purposes encouraging/endorsing hate speech, violation of human rights and/or utterances of a defamatory nature. If the content contained herein violates any of your rights, including those of copyright, and/or violates any the above mentioned factors, you are requested to immediately notify us using via the following email address operanews-external(at)opera.com and/or report the article using the available reporting functionality built into our Platform 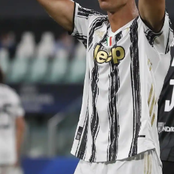 Men, do not do these 3 things in the presence of your woman, it is a sign of disrespect 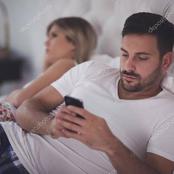 SCAM ALERT: Check Out The Differences Between The Fake And Original NIMC Mobile App 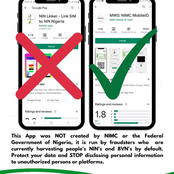 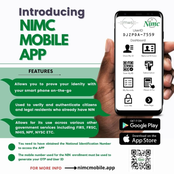 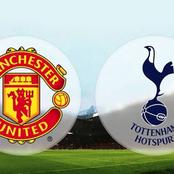 After Inter Milan Beat Juventus 2-0, This Is How The Serie A Table Looks Like. 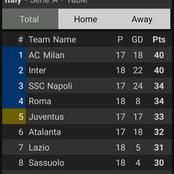 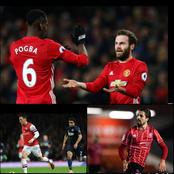 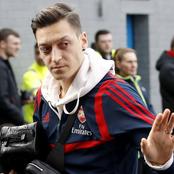 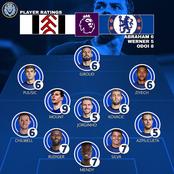 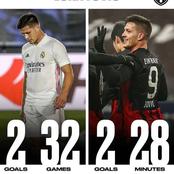