As part of the club announcements concerning the forthcoming Emirates FA Cup Final, Chelsea have announced that their players will be playing against Leicester City tomorrow in the club's newly unveiled home playing kits. The new kit was unveiled couple of days ago and it has now appeared that the club will not wait till next season in order to see their players playing in it. 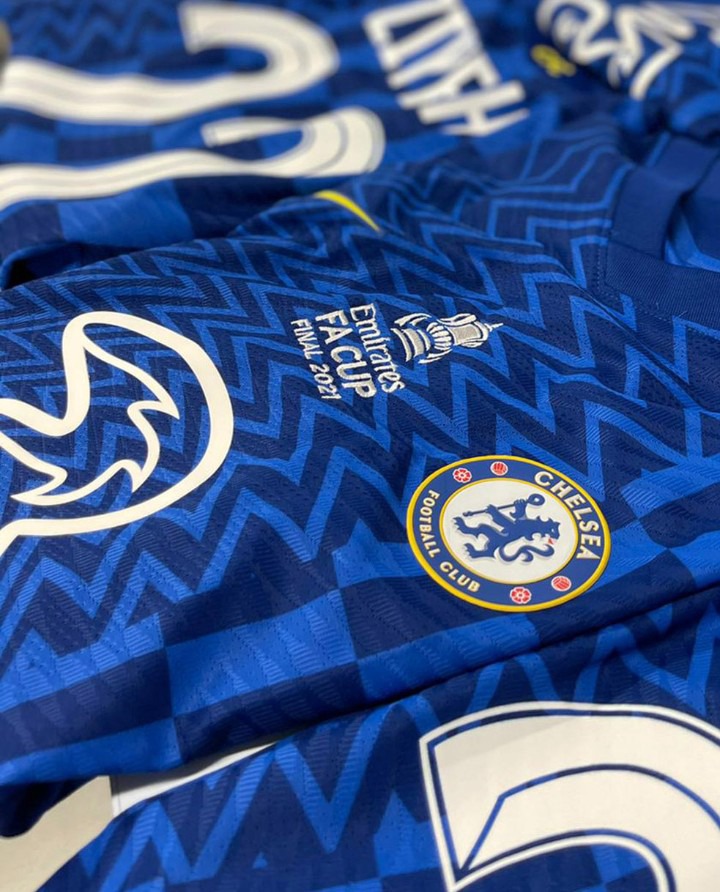 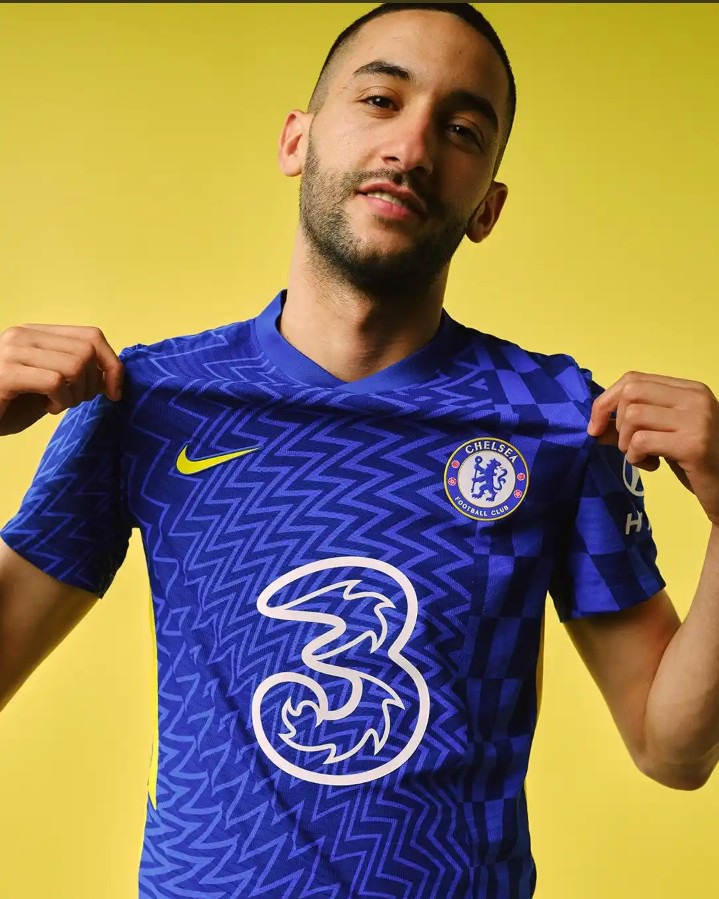 The FA Cup Final which is set to be played between the Blues and the Foxes on Saturday evening has been one of the most anticipated matches by the two clubs fans. Leicester had outstanding records of reaching the competition final in four separate seasons but have not seen themselves lifting the trophy.

On the other hand, Chelsea manager, Thomas Tuchel will be looking forward to lifting his first trophy at the club since his arrival at the club in January.

Most of the current Chelsea players have not also lifted a trophy since the start of their careers at the club. It will indeed be a very exciting match to watch.

UEFA Reaffirms Support For LGBTQ, After Stoping The Move To Light Munich Stadium With Rainbow Colour

11 Best Rated Players From Both Portugal And France Combined Together.