On November 13, 2021, the Liberian Lone Stars will face the Nigerian Super Eagles. The game was scheduled to take place at Liberia's home stadium, SKD sports stadium. The Confederation of African Football, on the other hand, has barred Liberia from hosting World Cup Qualifiers games in their home stadium. This is due to the fact that the facilities at the country's home stadium could not meet the CAF's minimum requirements. The game was moved to Morocco's Grande Strade de Tanger stadium. 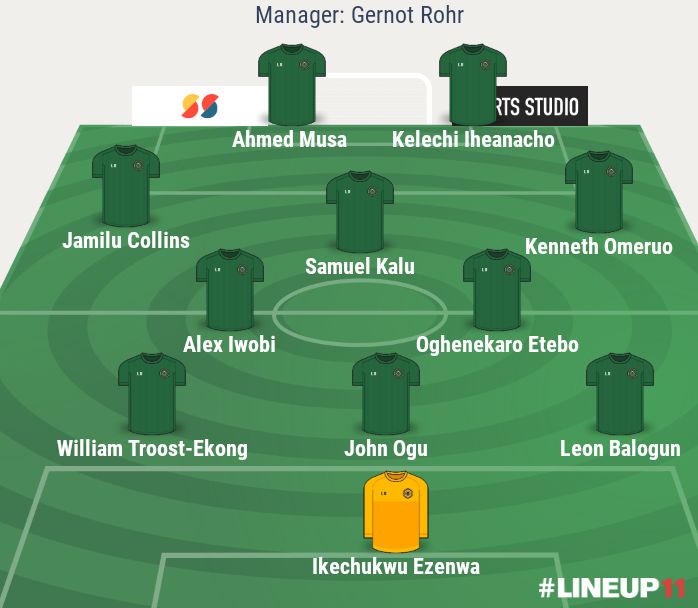 Ikechukwu Ezenwa could play goalkeeper for the Super Eagles. His professional abilities could put the Nigerian team in a better position. The team's defensive midfielders could be William Troost Ekong and Leon Balogun. These two professional players could form a formidable defense for the team. John Ogu has the potential to play as the team's midfielder. As attacking midfielders, Genort Rohr could use a three-man squad. The team's attacking midfielders could be Alex Iwobi, Oghenekaro Etebo, or Samuel Kalu. Jamilu Collins could start at left back, while Kenneth Omeruo could start at right back. Ahmed Musa and Kelechi Iheanocho could both play forward for the team.