MNU vs ASV: 3 Aston Villa Players Manchester United Should Watch Out For This Weekend

Manchester United has had a good start to the Premier League this season, and they will be looking forward to maintain the pace at which they are going or even improve more, to ensure that the goal of winning the title this season is accomplished. 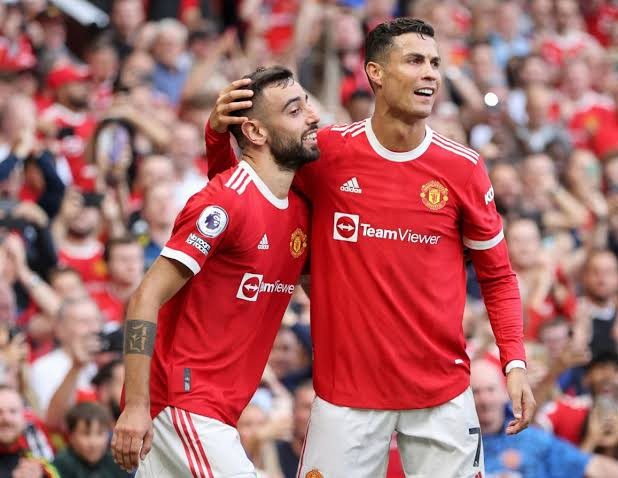 They will be aiming to bounce back from Wednesday's painful loss to West Ham United, which saw them knocked out of the Carabao Cup as early as the third round. 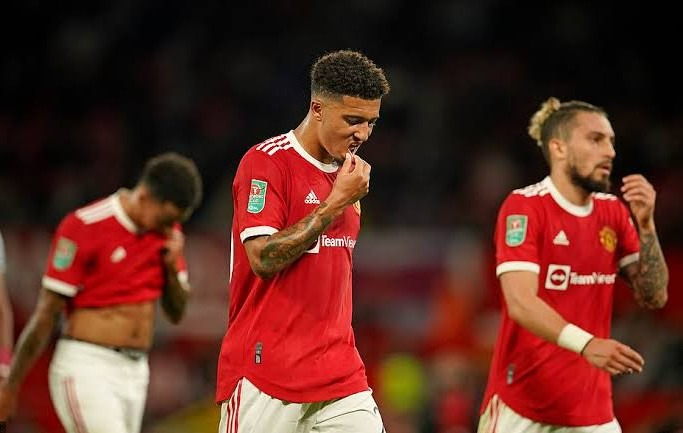 The red devils will be playing their 6th league game of the season against Aston Villa on Saturday, 25th September, 2021, and will be hoping to continue their Unbeaten run in the league. 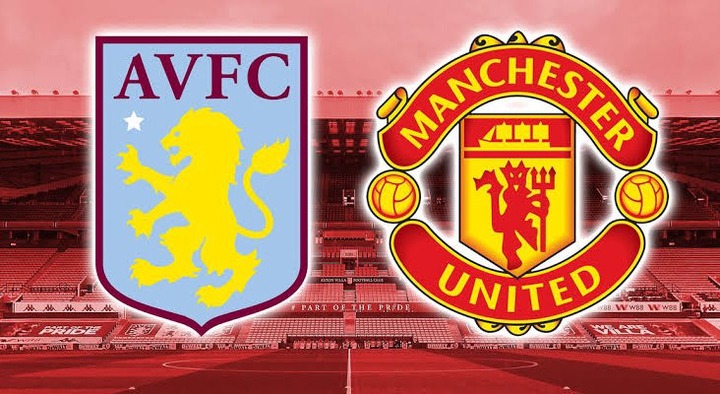 In this article, we are going to see three (3) Villa players that if not curtailed, could hand United a defeat in this fixture. 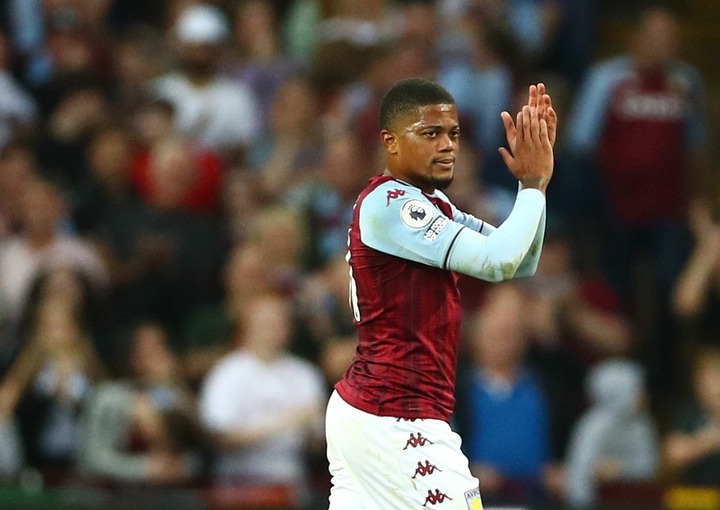 Being one of the club's signings this summer, Bailey has proven so many times to be a threat to defence lines in the Bundesliga given to his pace and skills. He recorded his first goal in the EPL last weekend against Everton to help the claim a 3-0 win. The 24-year old Jamaican will be looking to continue scoring, and so must be silenced by United's defenders come Saturday. 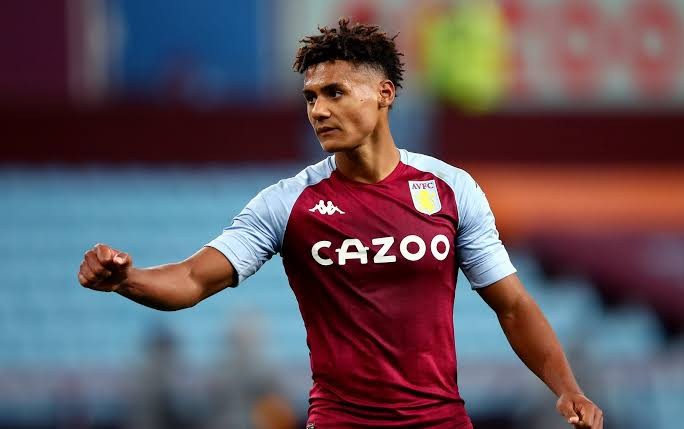 The 25-year old English player joined the Aston Villa team from Brentford on the 9th of September, 2020, for a fee worth around €34 million. Since then, he has made 40 Premier League appearances, recording 14 goals 3 assists. With his strong finishing and passing abilities, Man United's defence will have much work to do in order to stop this man. 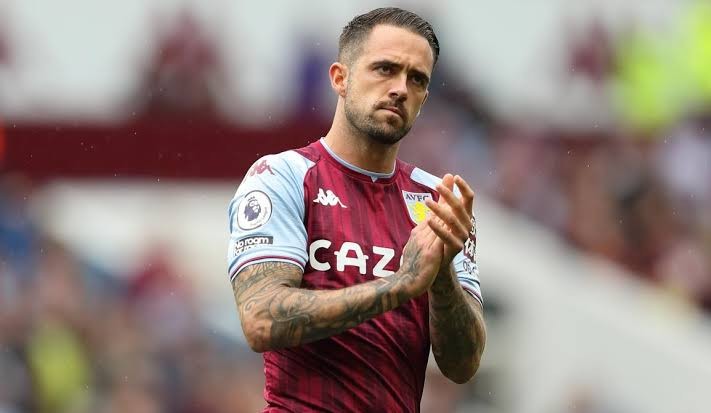 The 29-year old also being one of the club's signings this summer has lived up to expectations, recording 2 goals and 2 assists in the EPL so far. Not to forget, he finished the 2019/20 season with 22 goals in the league, and was narrowly beaten by Jamie Vardy (23) to win the golden boot award. With loads of experience in the league as a striker, he will likely be one of Aston Villa's weapon for the match. Do you think Aston Villa will be able to stop Manchester United's unbeaten run in the league?