Chelsea FC recent achievements both in Europe and the Premier League can be ascribed to the investment made by Roman Abramovich in the club. Since the Russian took over the Blues in 2003, he has spent over one billion pounds (£1b) in the purchase of players to bring transformation to the club. No doubt that the investment has yielded a profit for Roman Abramovich and the club. 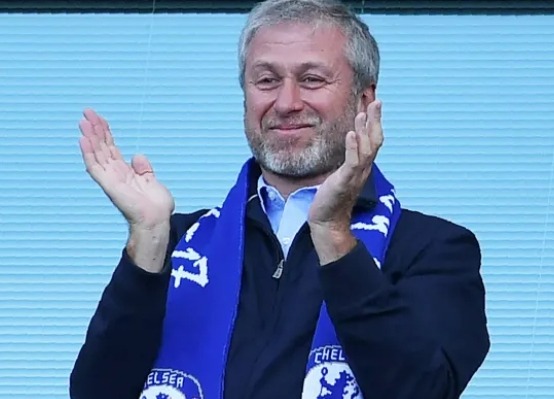 In today's world of football, the Russian, Roman Abramovich is one of the richest club owners in Europe. Chelsea FC is parading one of the best squads, which include Antonio Rudiger, N'Golo Kante, Mason Mount, Romelu Lukaku, Jorginho, Cesar Azpilicueta in Europe. These players have been incredible among the players in Europe. 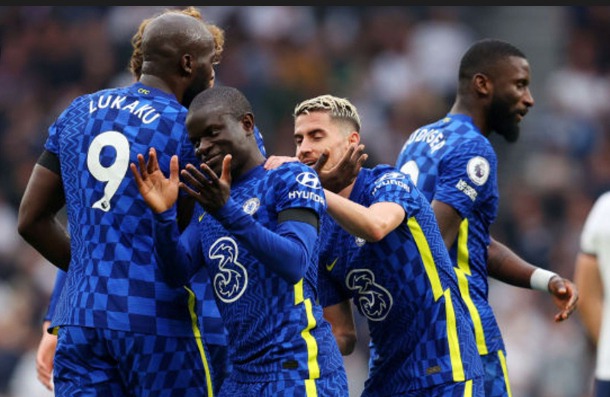 Currently, all the Blues players are valued at nine hundred and fifty-three million pounds (£953m) to sits in the third (3rd) position of clubs with the most valuable squad in Europe. The Manchester clubs, that is, Manchester City (£1.28b) and Manchester United (£1.12b) sit in the first and second positions respectively. 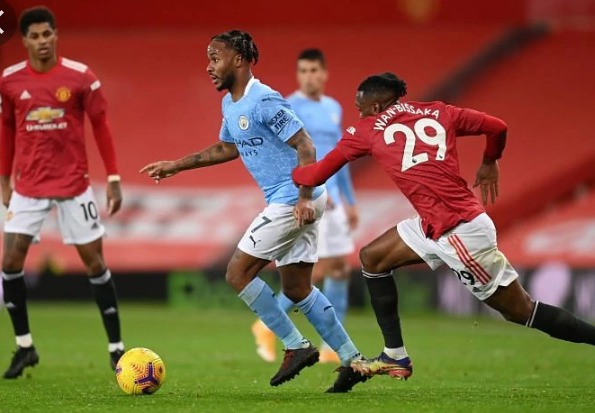 Barcelona FC players are valued at nine hundred and two million pounds (£902m) to sits in the fourth position, one below the current European champions, Chelsea FC. Recently, t would be recalled that Barcelona FC lose its greatest asset Lionel Messi to Paris Saint-Germain (PSG) on a free transfer. No doubt that this might be the reason the club lost its place among the top three (3) of clubs parading the most valuable squads in Europe. 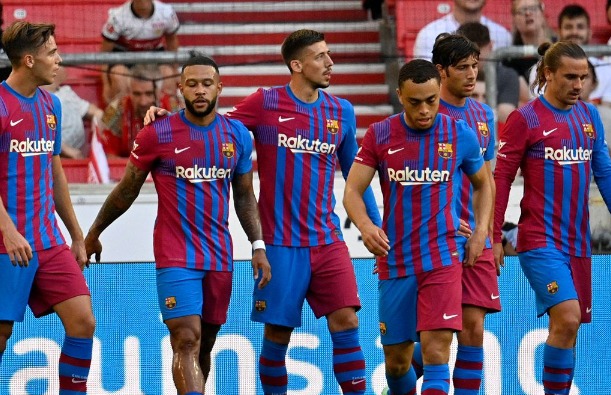 Barcelona FC rival, Real Madrid club owner has not invested much in the club. The club has dropped to the seventh position among the most valuable squad in Europe, having valued all its players at eight hundred and fifty-one million pounds (£851m). 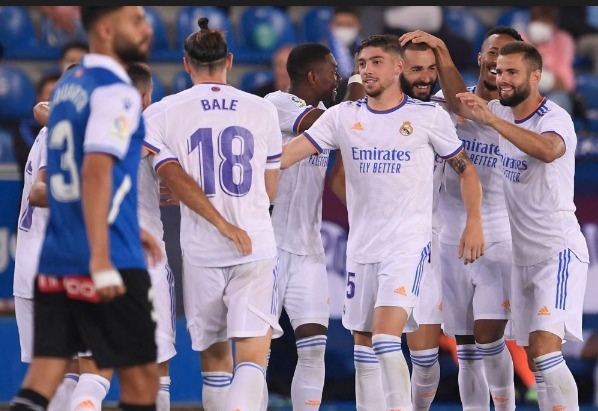 It would be recalled that the club is the current Europe champion which is as a result of the impact of the club coach, Thomas Tuchel