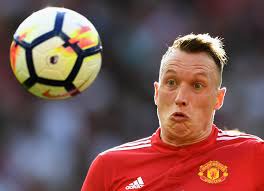 According to The Athletic , Manchester United outcast Phil Jones is attracting interest from Serie A clubs. He currently earns £75-a-week at Old Trafford.

The 28-year-old has struggled with fitness and injury-related issues in recent years that has seen him fall down the pecking at Old Trafford. Despite joining the side back in 2011 from Blackburn Rovers, Jones has never managed to live up to the expectations placed on him by former manager Sir Alex Ferguson. 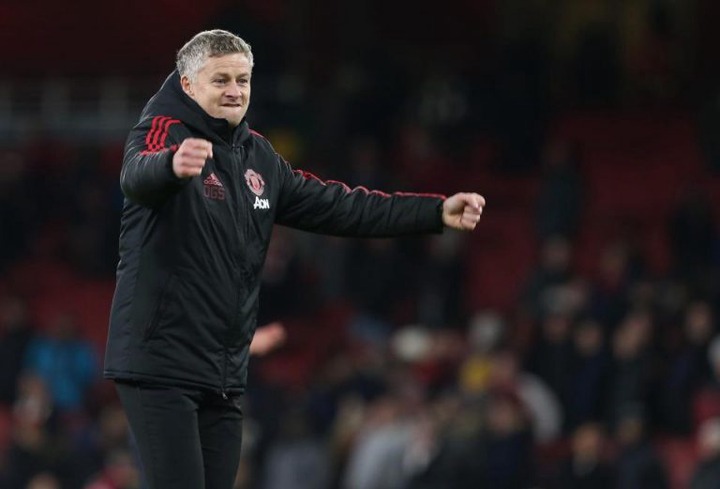 Jones has spent the majority of his time at Old Trafford warming the benches and is clearly not one of new manager Ole Gunnar Solskjaer’s favourites at the moment. Jones has made just 57 appearances for United over the last three seasons but was surprisingly handed a new four-year deal by the club in February 2019. 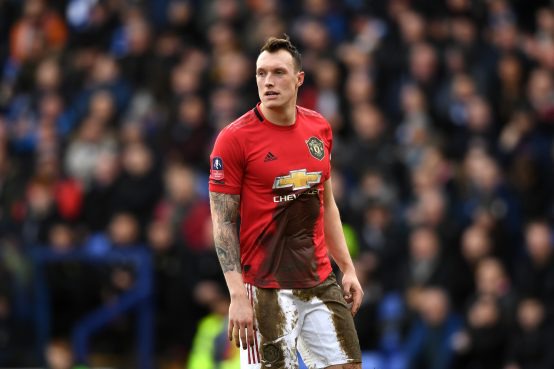 However, the report also suggests that the Red Devils are open to the idea of selling Jones in the summer, amidst interest from several top-flight sides in Italy.

Meanwhile, United under Solskjaer has preferred to play with the defensive partnership involving captain Harry Maguire and Victor Lindelof. The two centre-backs have done a pretty decent job at the back for the Red Devils this season that has seen them concede 35 goals in as many league games. 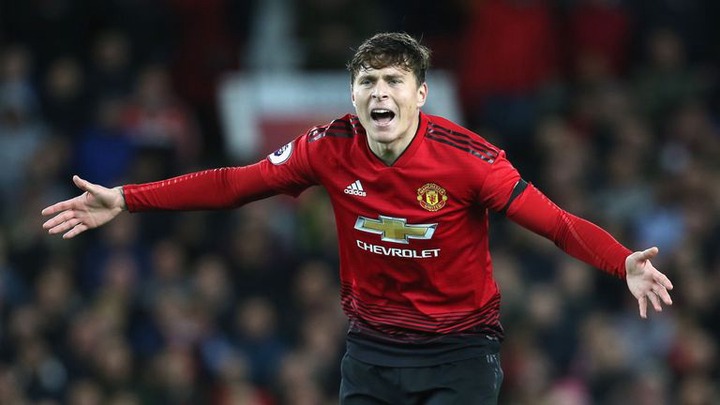 Apart from Maguire and Lindelof, United also have centre-backs Eric Bailly, Axel Tuanzebe, Marcos Rojo and Chris Smalling in their ranks. Bailly recently made a return to the side following his long injury lay off and has started to show signs of improvement.

Tuanzebe, on the other hand, is an academy graduate and is a future player to help their backline. He has made five league appearances this term, three more than the out-of-favour Jones.

Rojo recently returned from his loan spell with Argentinian side Estudiantes while Smalling is currently playing for Serie A side Roma and is expected to return to Old Trafford at the end of this season. With the side already having enough back-up in their side at the moment, it seems increasingly rare that Jones will be offered first-team opportunities. Hence, it’s crystal clear that the Englishman is surplus to requirements at Old Trafford and it would be in the best interest of both parties that United sell Jones as soon as possible.

Manchester United have as many as six centre-backs in their side apart from Jones. Having featured just twice in the league for the Red Devils, it is clear that he is an unwanted man at Old Trafford. It would do United a world of good if they offload him rather than keep him unnecessarily. They could at least use this money to strengthen areas that need real improvement.