Check out today's transfer reports as At 3pm

By Timakoncept (self media writer) | 1 year ago

Here is today's transfer reports as at 3pm. 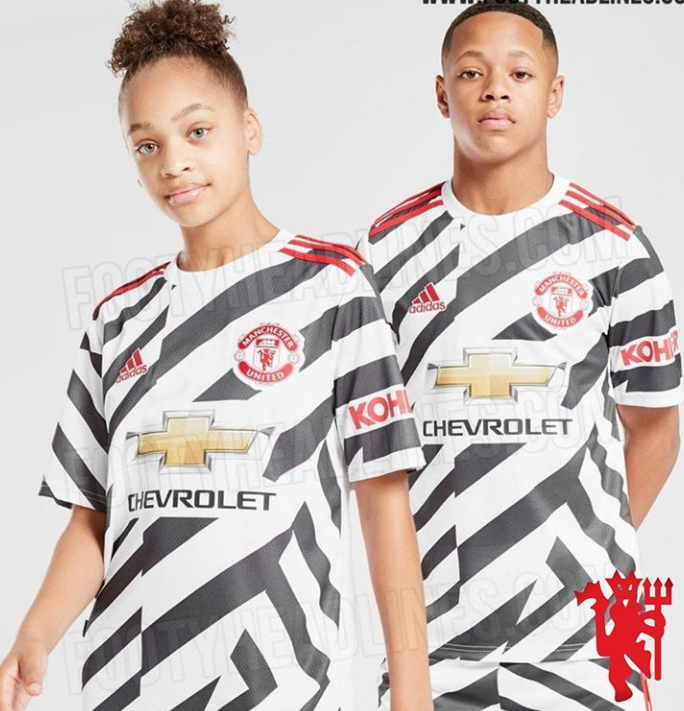 Official images of Manchester United’s 2020/21 third kit have been leaked.

Dijon have signed striker Roger Assalé from Young Boys on a 4-year contract for around €4 million.

Former Manchester City player Yaya Touré has been dropped from playing in Unicef’s annual charity football match after reportedly posting a pornographic video in a WhatsApp group with other players and offering to hire sex workers for them.

Atalanta have signed Juventus defender Cristian Romero on a two year loan with an option to buy for €16 million.

Everton have signed Napoli midfielder Allan for £21 million until 2023.

﻿Sevilla have signed Girona goalkeeper Yassine Bounou for €4 million on a 4 year contract.

Content created and supplied by: Timakoncept (via Opera News )