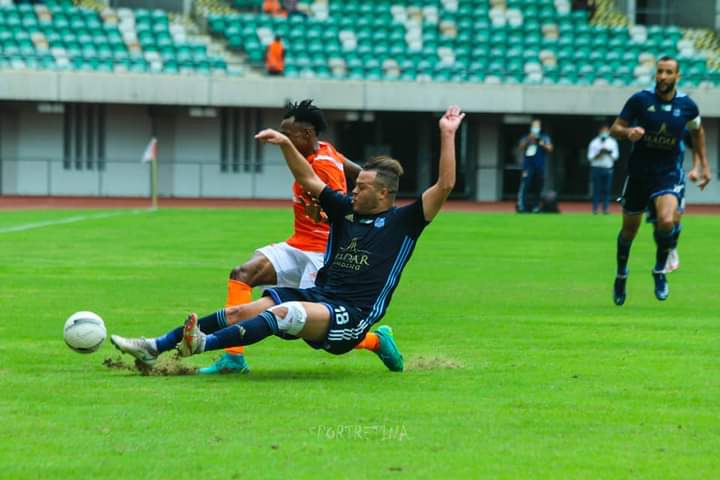 Current Nigerian professional football league champions and Nigerian representatives in the CAF Champions league, Akwa United, quest for continental glory came to a sudden end as they were dumped off the preliminary stage of the competition by Algerian side, CR Belouizdad.

The 'Promise Keepers' welcomed the Algerian side at the Godswill Akpabio Stadium, Uyo a Fortnite ago for the first leg of the CAF Champions league crunch tackle. Ubong Friday late strike gave the Uyo based outfit an edge going into the game Second leg in Algiers.

The Coach Kennedy Boboye tutored side quick exist from the competition was owing to some vital reasons listed below. 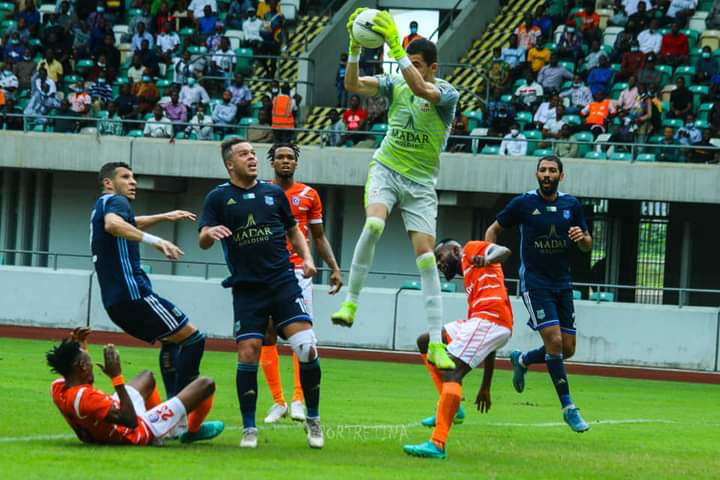 The Promise Keeper's had plethora of chances to bury the game and stretch it outta the reach of their opponents ahead of the second leg but weren't clinical enough.

The Akwa United attacking force weren't clinical enough as they lacked the right mentality to campaign on the continent.

The numerous begging scoring chances which were not utilized by the Nigerian based outfit came back to hurt them as they Algerian side game plan worked perfectly well for them. 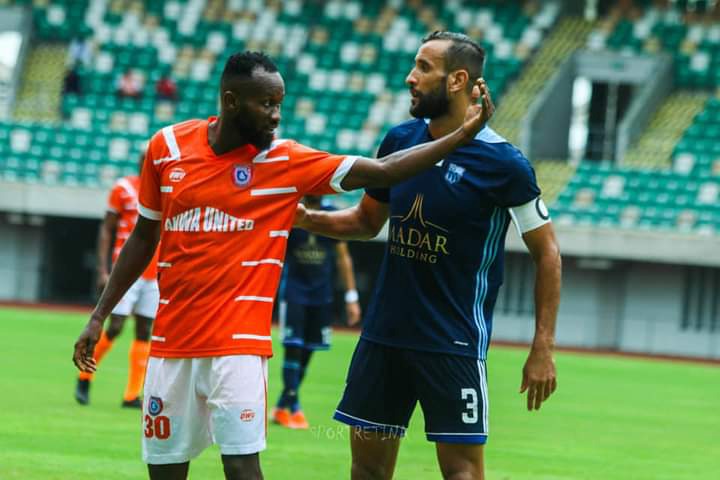 Everyone knew it was going to be an uphill task and a litmus test for Akwa United immediately the Nigerian league champions were drawn against the North African side.

North African teams has a unique way and game plan with which they always scale through to the next round when facing West African teams.

When playing at away in the first leg, North African teams always apply the tactics of scoring an away goal but when the option fails they resort to keeping the goal margin within reach if they are to loose with the view of tidying it up at home.

Same North African tactics worked for Algerian side, CR Belouizdad, as they managed to keep the losing goal margin at (1-0) against Akwa United and went home to score two goals which aided them to advance to the next round. 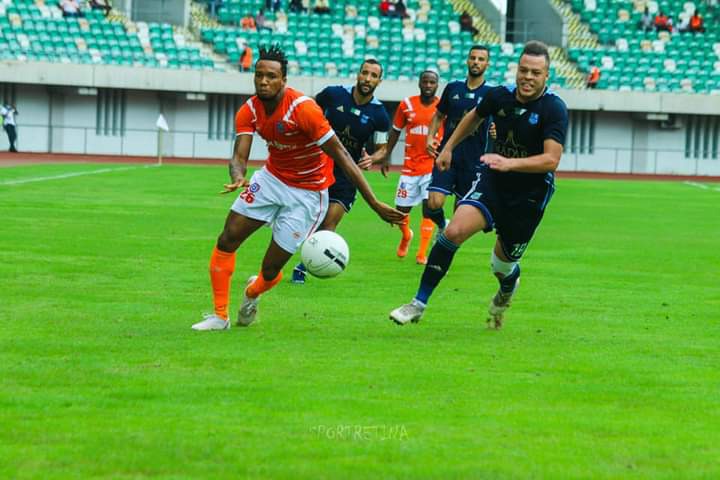 The dominance and the superiority of North African teams over Nigeria professional football league teams continued as one of them (North African team) dumped off Nigerian Champions from the competition.

In recent recent times, Nigeria professional football league teams campaign in the continent always come to the end whenever they are billed to trade tackles with North African teams.

North African teams always come with a game plan of always tryin to get an away goal or keep the loosing goal margin within reach, a game plan which Nigeria teams always falls prey to when both teams clash.

The Promise Keeper's missed the services and presence of it's reliable center back, Olisah Ndah who joined South African Giants, Orlando Pirates, as well as the presence of the league highest goal Scorer, Charles Atshimene, who joined Portuguese based team, CD Feirense at the end of the Nigeria professional football league season.

Charles clinical prowess inside the box and around the peripheral could have counted greatly for the Promise Keeper's in the double legs but his absence had the team opt for new signing, Wasiu Alalade, who was yet to get conversant with the playing pattern of the team thus he fluffed many goal scoring opportunities.

Olisah Ndah absence has shown the importance and the unseen dirty Jobs done by the former Nigeria U23 defender for the Uyo based side backline in the just concluded season.

It could have ended in a stalemate at full time if the Akwa United team had the experienced Ndah marshalling their defence after being able to hold and contend with rampaging Algerian side at half time.