See how the race for the Golden boot, Golden glove and Playmaker award looks in the EPL after week 7

The English Premier League is well underway, and the sixth week of action has now been completed. Chelsea held Manchester United to a dull goalless draw at Old Trafford, as Champions Liverpool came back to defeat Sheffield United. Manchester City's stuttering campaign continued after a 1-1 draw at West Ham, while Arsenal suffered their second straight loss with a 1-0 home defeat to Leicester city. Tottenham Hotspur canvassed things with a 1-0 win over Burnley at the Turf Moor, as Son Heung-Min grabbed the winner in the second half. 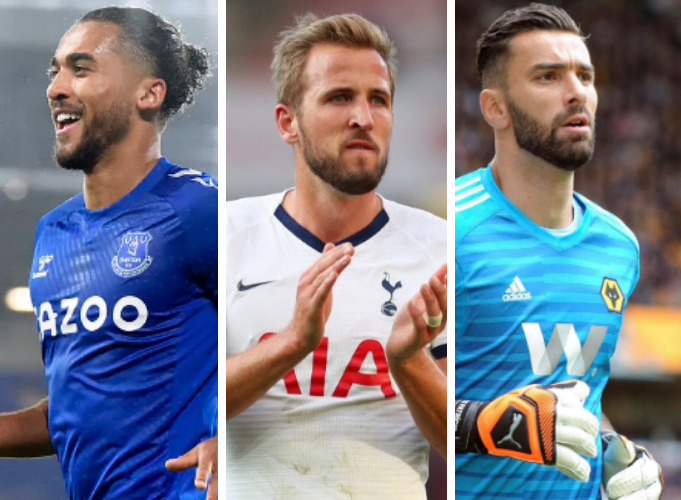 Heung-Min Son's strike today against Burnley means he has now moved level with Everton's Dominic Calvert-Lewin on too of the scoring charts with 7 goals apiece. 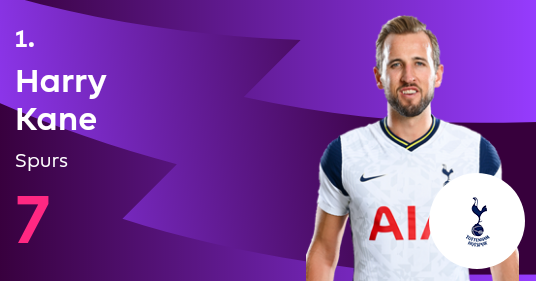 Harry Kane is in course to win the playmaker award, and he has taken his tally up to seven assists for the season, with his closest rival John McGinn having four. 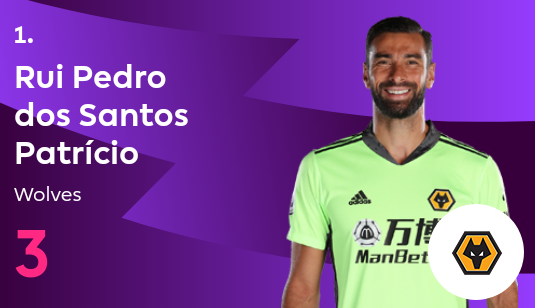 Three goalkeepers - Rui Patricio, Emiliano Martinez and Alex McCarthy are tied on top of this chart.

Those are the leaders in the various categories. Any surprises? Drop your opinion in the comment section!

allen onyema how to migrate to beta talk oritse femi songs who is the first president of nigeria who is the shortest man in the world
Opera News is a free to use platform and the views and opinions expressed herein are solely those of the author and do not represent, reflect or express the views of Opera News. Any/all written content and images displayed are provided by the blogger/author, appear herein as submitted by the blogger/author and are unedited by Opera News. Opera News does not consent to nor does it condone the posting of any content that violates the rights (including the copyrights) of any third party, nor content that may malign, inter alia, any religion, ethnic group, organization, gender, company, or individual. Opera News furthermore does not condone the use of our platform for the purposes encouraging/endorsing hate speech, violation of human rights and/or utterances of a defamatory nature. If the content contained herein violates any of your rights, including those of copyright, and/or violates any the above mentioned factors, you are requested to immediately notify us using via the following email address operanews-external(at)opera.com and/or report the article using the available reporting functionality built into our Platform

Opinion: Fernandes Should Be Handed The Captain Band After Allowing Rashford To Score. 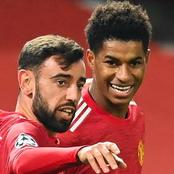 After being left out of the team see what Paul Pogba posted to United Champions League win. 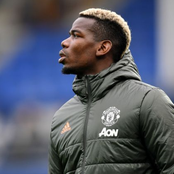 WAEC: See How a Candidate’s Entire Results Can Get Cancelled. 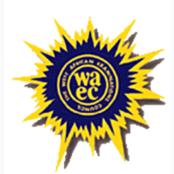 Things you should know about fashionable cross bags 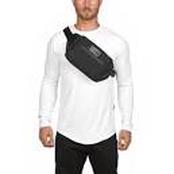 5 things we learned from Manchester United's win against Basaksehir 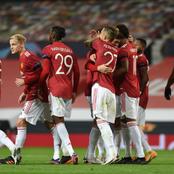 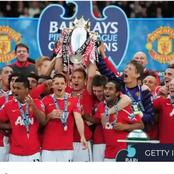 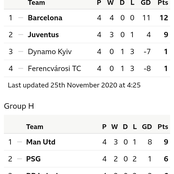 Tottenham vs Arsenal : 10 Best North London Derbies Ever you need to see as a fans 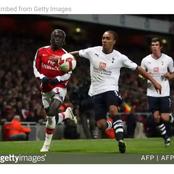 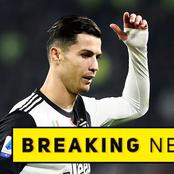 " Wow, A Playboy That Promotes Republican " See What Donald Trump's Said, That Got Many Reactions. 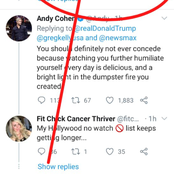