Yesterday, Aston Villa defeated Manchester United 1-0 at Old Trafford in a pulsating encounter. Aston Villa who got a lead in the 85' minute of the game when Hause latched onto a deflected shot to get the ball past a helpless David De Gea. 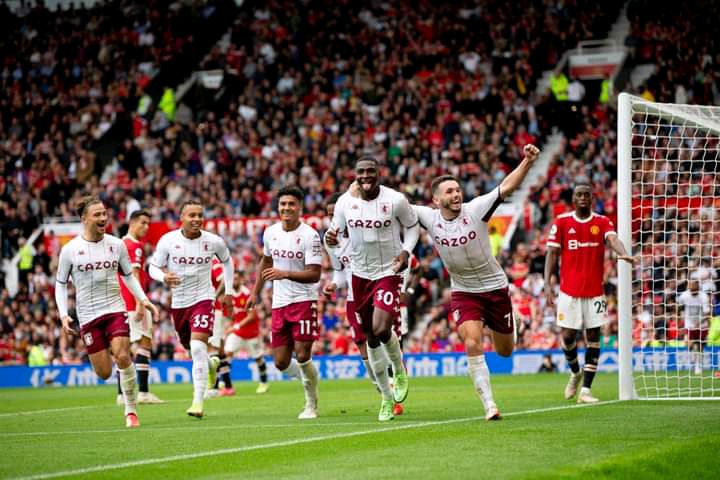 It was the first Premier League win for Aston Villa for the first time since 2009. Manchester United's el magnifico, Bruno Fernandes also missed a 90' minute penalty in the tense encounter, sending the ball totally wide of the target. 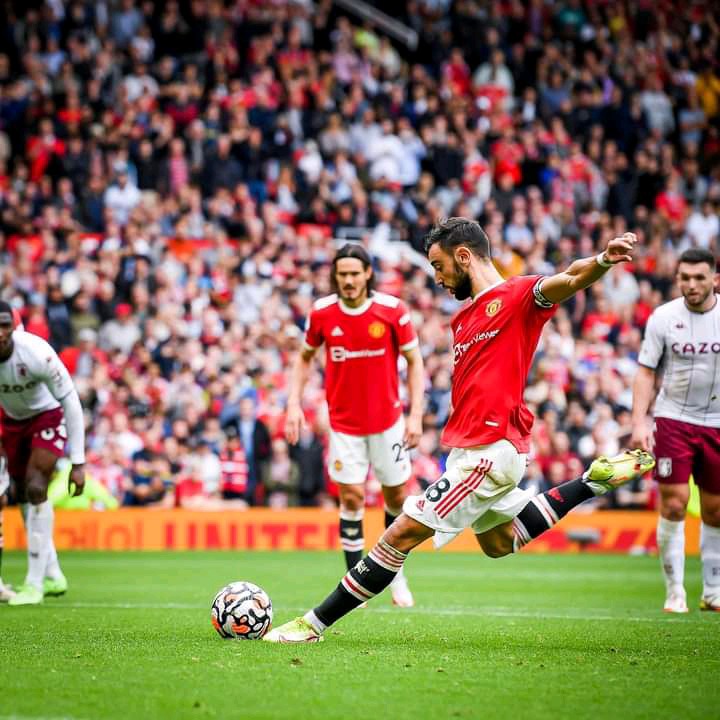 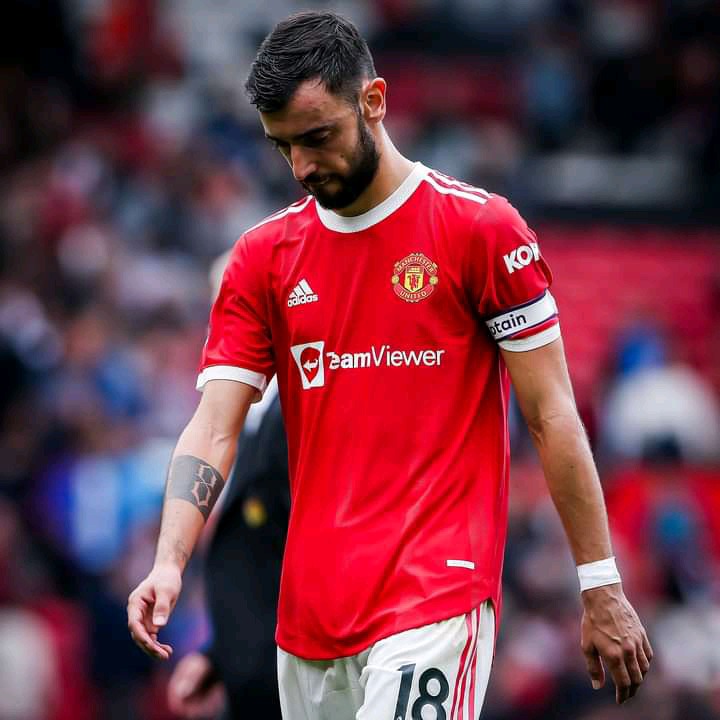 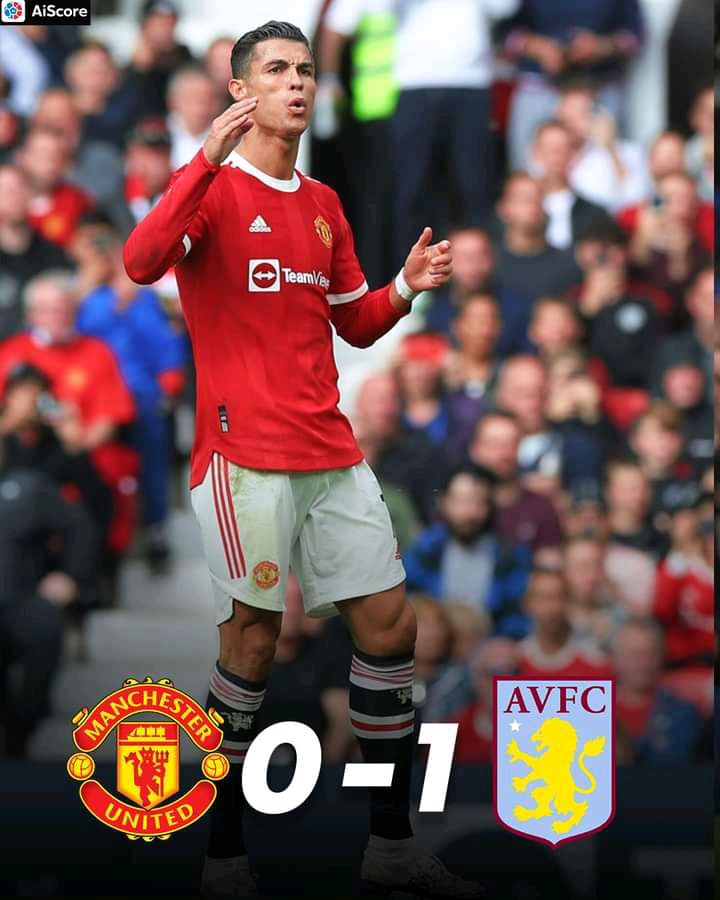 Out of five competitions available to play this season, Manchester United are now only in four,with the last Carabao cup defeat to Aston Villa. Even the Champions League game against Villarreal on Tuesday isn't guaranteed now, as the Spanish side has previously won against the Red Devils the last time they met in the Europa League final. 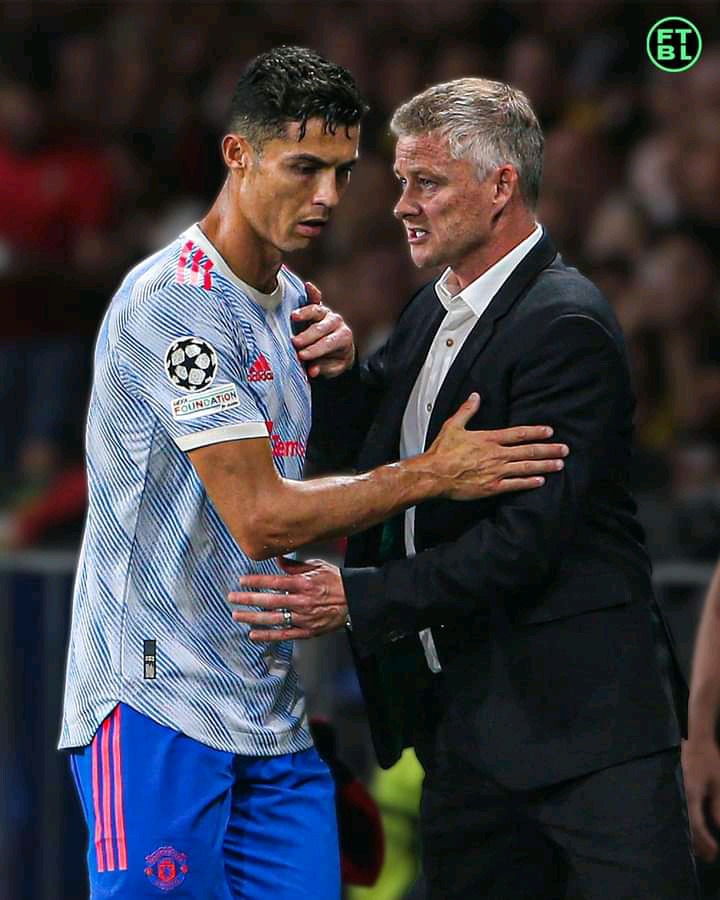 While the Manchester United board may be patient with Ole Gunnar Solskjær on his recent losing spree across all competitions,it seems the fans may be short of patience as they are now calling for the sack of the Norwegian. 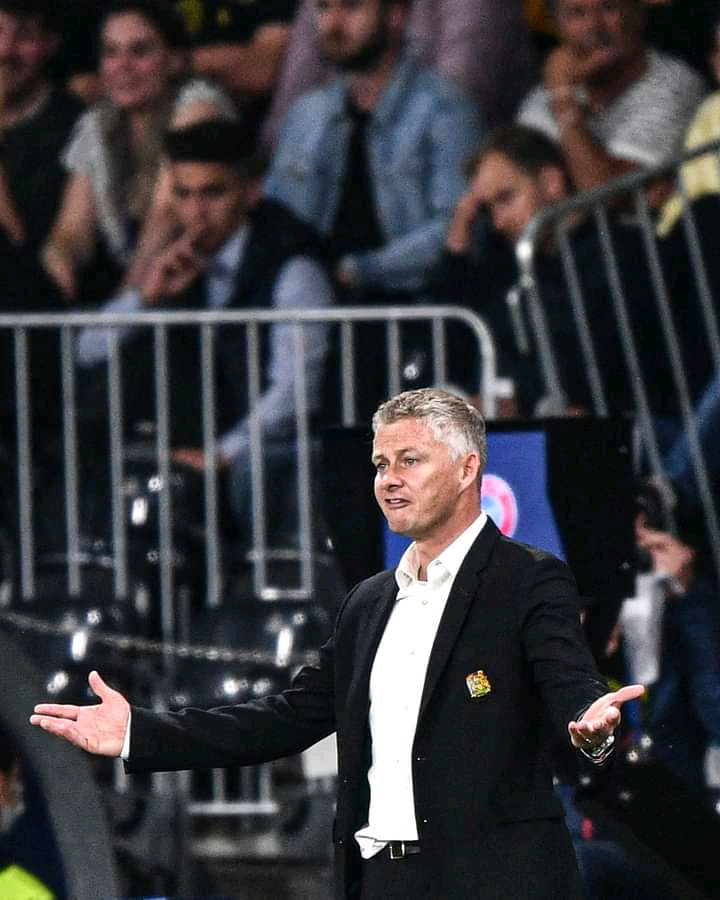 Two options are now available for Manchester United if they are to sack Ole Gunnar Solskjær in January— Zinedine Zidane and Antonio Conte. These top coaches have been managing Real Madrid and Inter Milan respectively before their sack,and they are top favourites for the Manchester United job. 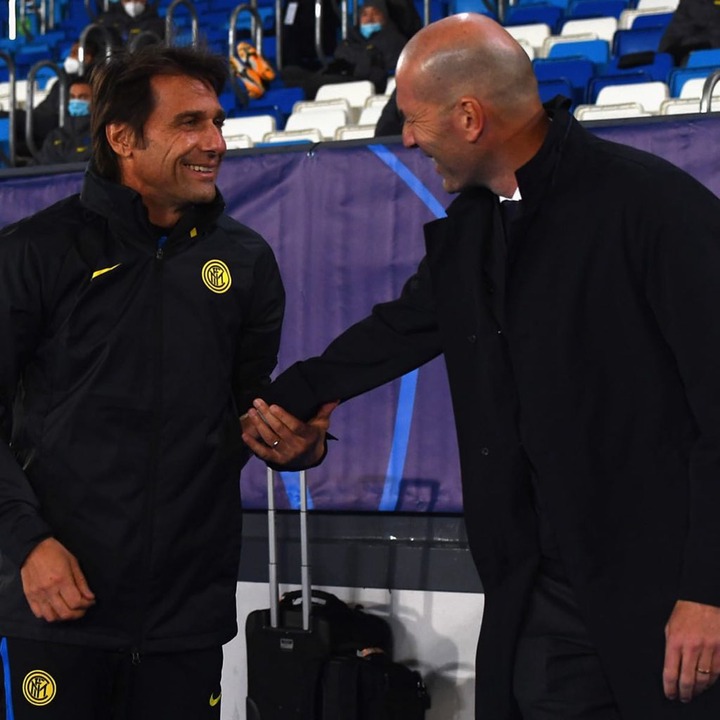 Of these two, Frenchman Zinedine Zidane is the favourite to replace Ole Gunnar Solskjær at Old Trafford. The four time Champions League winner who is currently jobless after he resigned from his Real Madrid job,will hope to bring a lot of reformations to the Manchester United team. 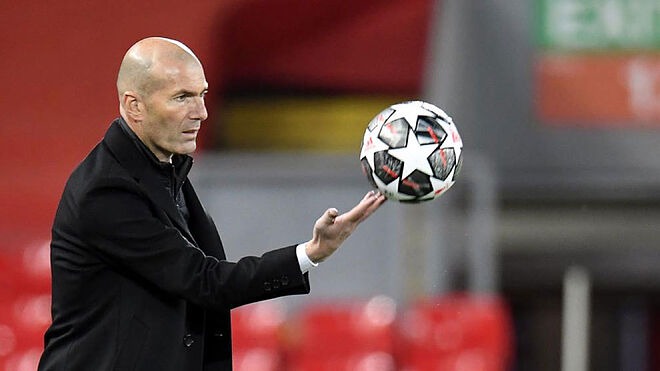 While a lot of expectations will be heaped on Zinedine Zidane if he takes up the Manchester United job in January by the fans, realistically,here are three things he will be able to deliver; 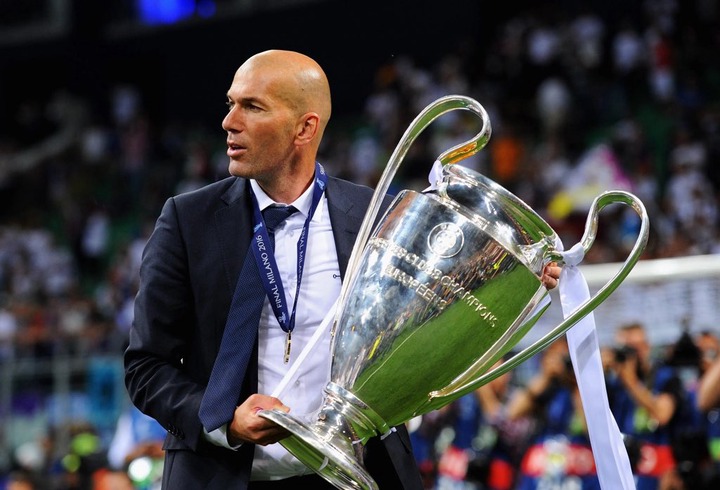 In his two stints as a coach at Santiago Bernabeu, Zinedine Zidane won 11 trophies, which included a three peated Champions League triumph (2016,2017,and 2018).

While he may not be the best coach tactically,he is undeniably one of the best at winning trophies and silverware. 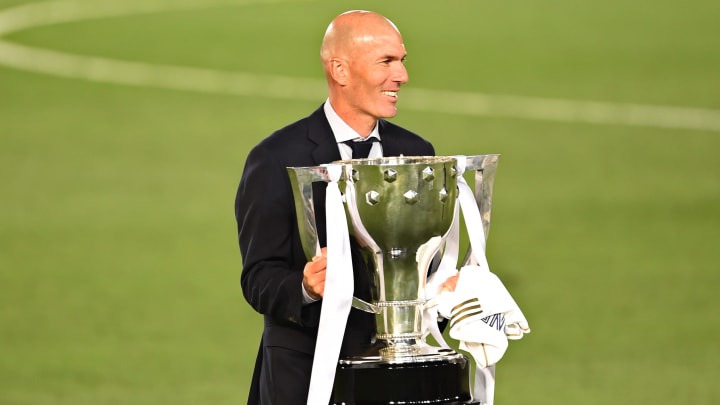 He averaged a trophy every 19 games at Real Madrid, and he may be the best coach right now to break Manchester United's four year trophy drought.

2. The glory days of EPL dominance 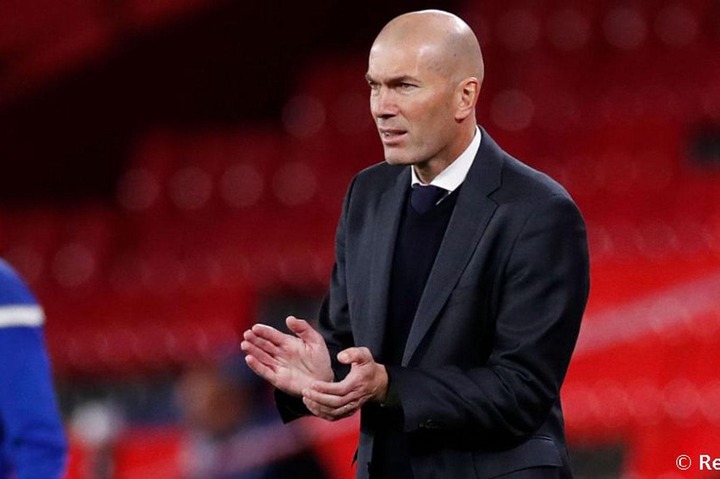 Prior to the Jose Mourinho and Ole Gunnar Solskjær era at Old Trafford, Manchester United were at the peak of dominance in the Premier League. Little wonder then that they have 20 Premier League trophies in their trophy cabinet. 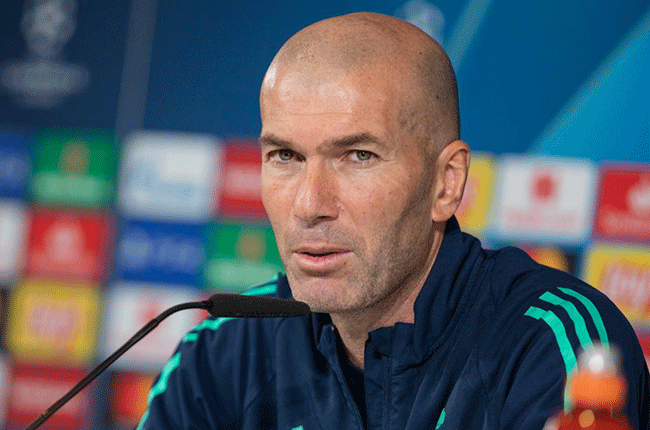 This speaks volumes of the recent loss of EPL dominance of Manchester United over the past few years,and Zinedine Zidane may be the right man to bring back such glory.

With Chelsea, Liverpool,and Manchester City now in-form, Manchester United needs a coach like Zinedine Zidane to compete favourably with the rest of the big six. 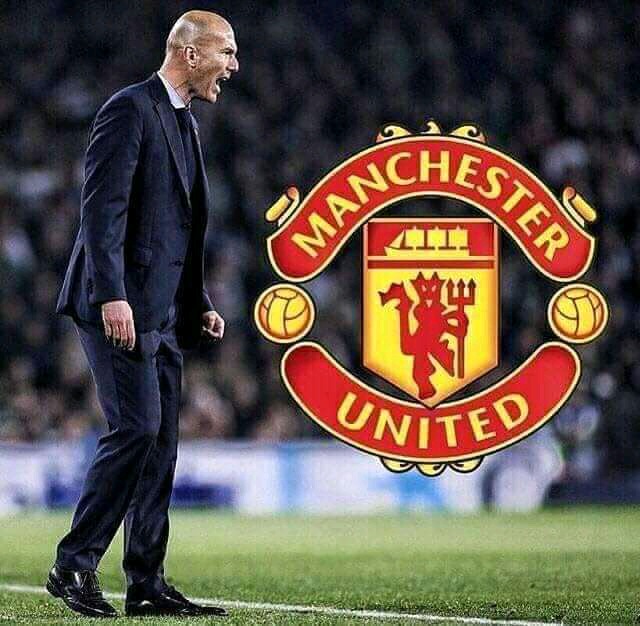 While Ole Gunnar Solskjær may have tried tremendously in bringing world class players like Cristiano Ronaldo, Raphael Varane,Bruno Fernandes,and Jadon Sancho to Old Trafford,it may be about time he stepped aside to let Zinedine Zidane continue as head coach.

What are your thoughts on this article? Do you think Zinedine Zidane ought to replace Ole Gunnar Solskjær as Manchester United's head coach in January?