By Happy_Powei (self media writer) | 1 month ago 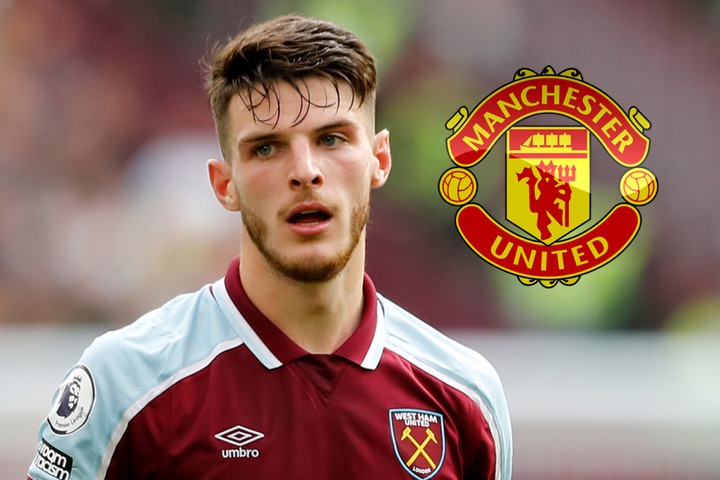 West Ham midfielder, Declan Rice is no longer a priority for Manchester united, who are seeking for alternative options after failing to sign the midfielder in the summer.

The Man Utd recruitment staff also doubt whether the England midfielder has the pace the team needs in the centre, despite Ole Gunnar Solskjaer being a big fan of the youngster, so alternatives are being saught. (ESPN) 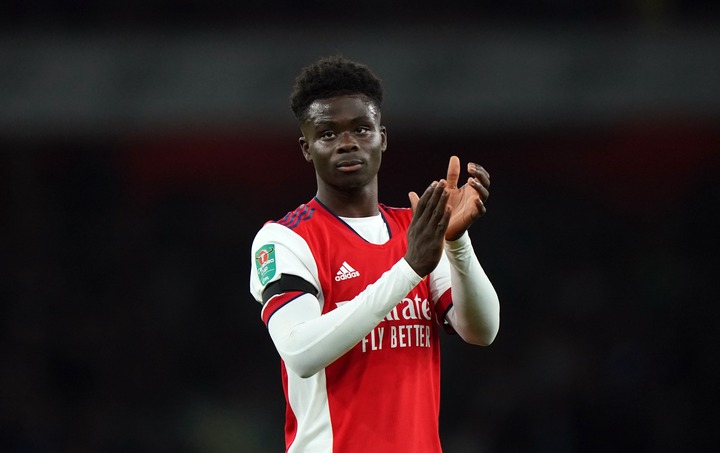 Atletico Madrid will look to make a move for Saka if Saul Niguez's loan move to Chelsea is made permanent, with a £30 million clause reportedly included in that deal. (La Razon) 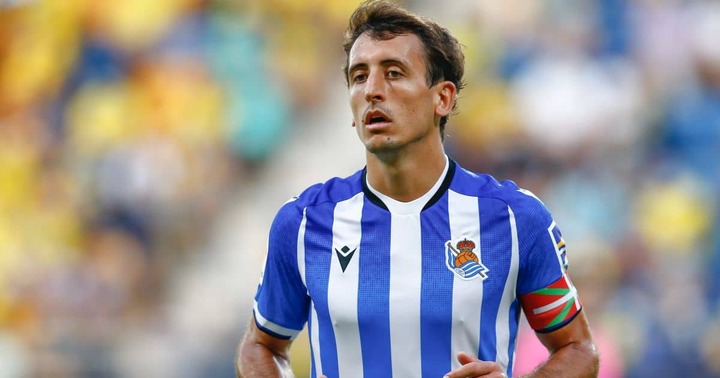 The Spanish winger is set to cost any of his many suitors around £63 million when a bidding war is sparked. (Fichajes) 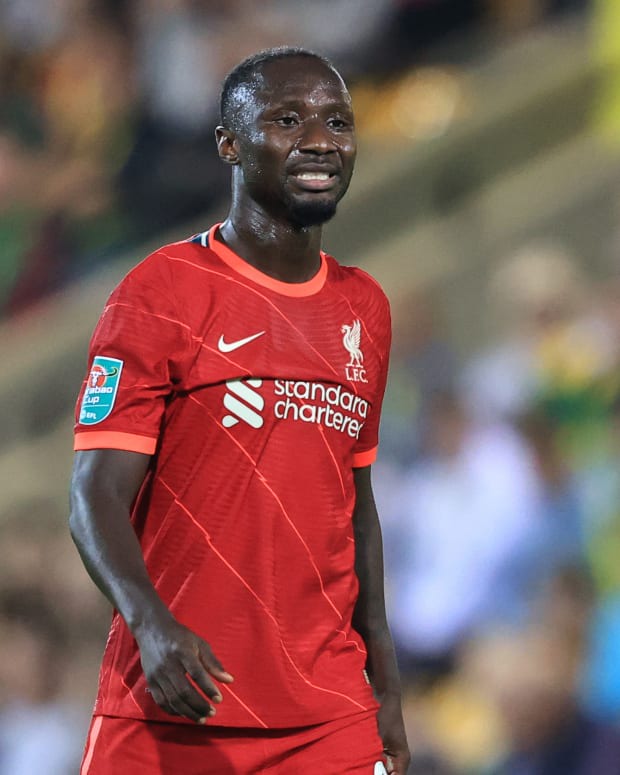 African midfielder Naby Keita is ready to snub any new contract at Liverpool.

Keita is already tied to terms at Anfield through to 2023, but he is not a guaranteed starter and is reluctant to commit his long-term future to the Premier League giants as a result. (BILD) 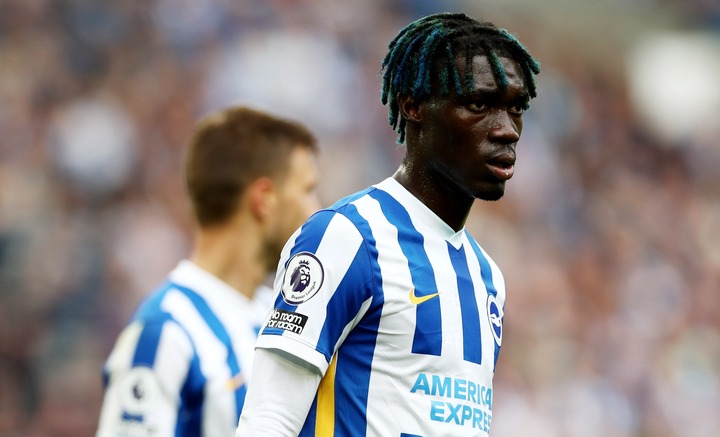 He told talkSPORT: "I've said for a long time that Bissouma is a top-class player. I would love to see him at Arsenal. I think he has everything to succeed at Arsenal. (Talksport)

Napoli To Tie Anguissa Down To Permanent Deal 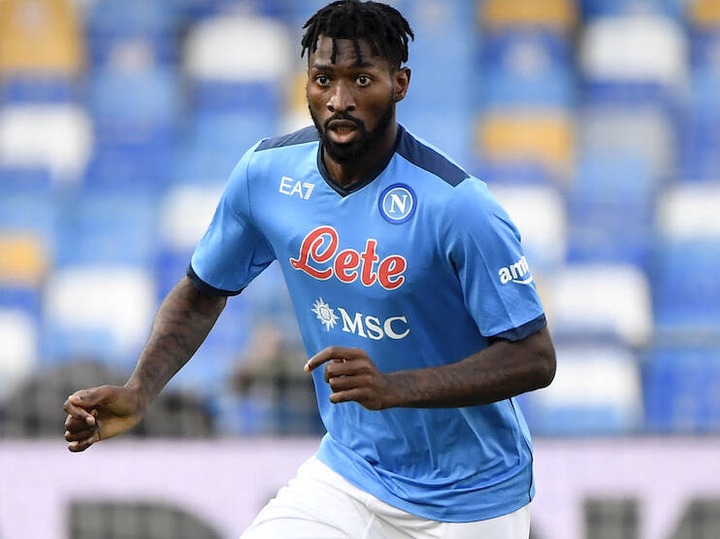 Napoli want to sign Fulham midfielder Andre Zambo Anguissa on a permanent transfer after impressing on the start of his loan deal at the Italian side.

There is a reported clause for Napoli to make the deal permanent for £15 million, and their intention seems to be to activate it as soon as possible. (Goal)