Before today's game, Arsenal FC lost its last three (3) matches against Aston Villa by 5-0 goals aggregate. Arsenal FC was a better side against Aston Villa at the Emirates Stadium on Friday night. The players' brilliant display from the first minute of the game helped Arsenal FC score 2-0 goals before the end of the first half. Fortunately, Thomas Partey scored his first goal for the club while Pierre-Emerick Aubameyang scored his seventh (7th) goal of the season in all competitions. 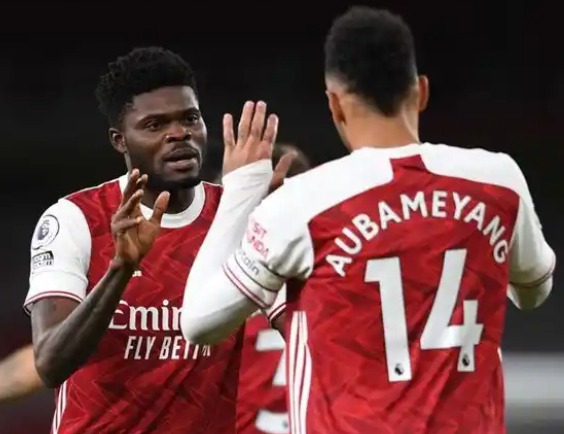 First of all, the Gunners coach, Mikel Arteta avoided playing Martin Odegaard and Nicolas Pepe together with Emile Smith Rowe in the attacking line. Emile Smith Rowe played as a free role player on the football field. He was very impressive, get on the ball and made more passes than any other Gunners' player. 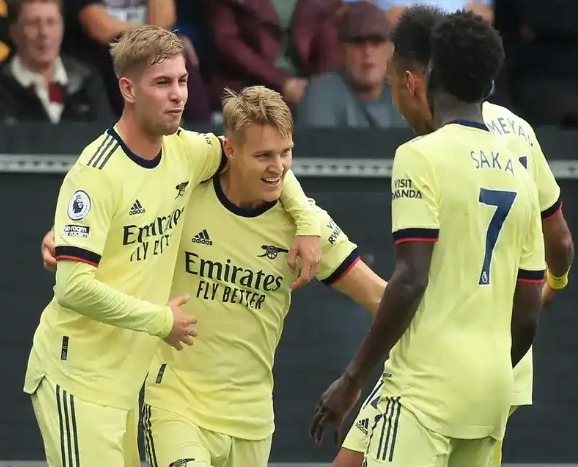 Furthermore, Kieran Tierney who has an ankle injury missed out on the game which gives Nuno Tavares the chance to play from the left-wing. Nothing but as good as playing Nuno Tavares ahead of Cedric Soares and Saed Kolasinac. Though he lacks coordination his confidence and movement with the ball upfront is excellent. 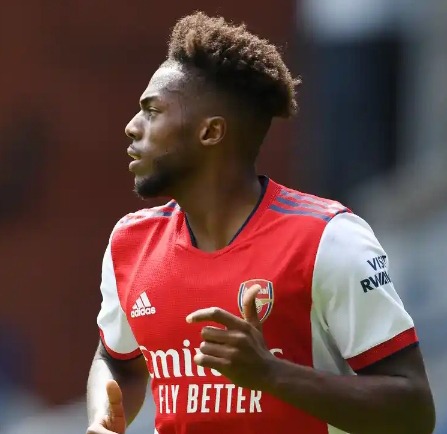 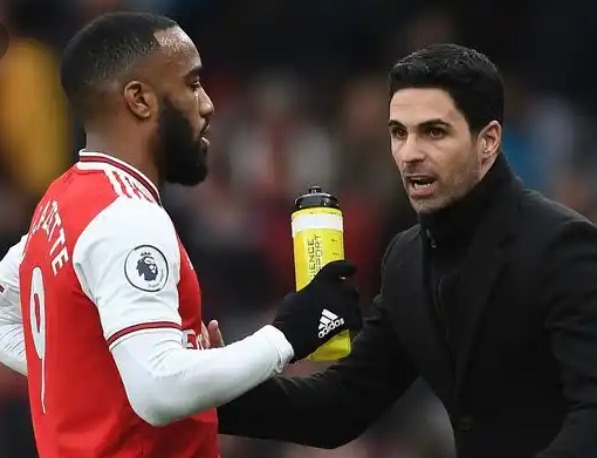 Arsenal FC moves to the ninth (9th) position on the Premier League table with fourteen (14) points. Who is your Man of the Match? Kindly drop your comment below.