NIG 0-1 CAR: Osimhen Shows Why He Won Serie A Player Of Italy With His Performance Against CAR

By KUNOYnews (self media writer) | 13 days ago 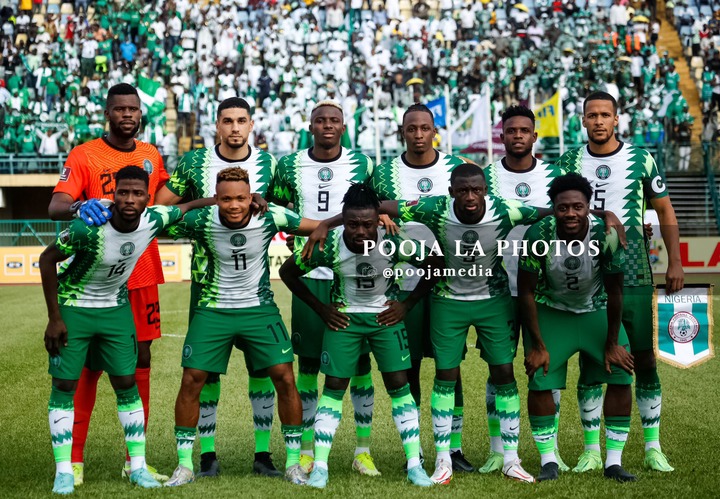 However, the main takeaways of the game were Ejuke's performance, Uzoho's return to the starting lineup, Awoniyi's debut for the Super Eagles, and Victor Osimhen's brilliant performance. Well, this article will focus on Osimhen, who showed why he won the Serie A Player of the Month. 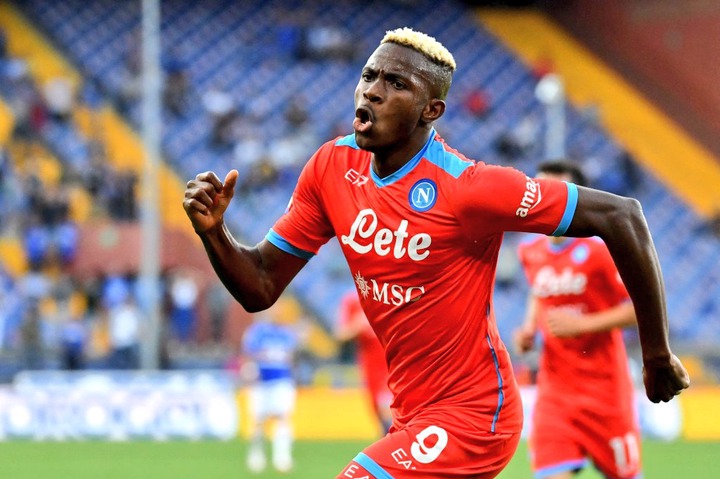 How Did He Perform For The Super Eagles 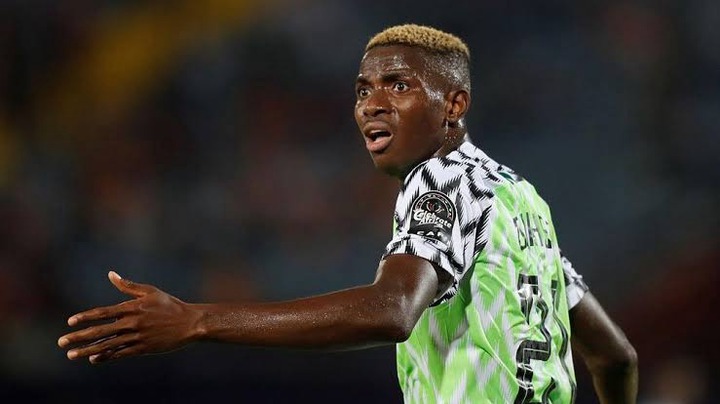 The Italian-based striker came close to scoring in the early part of the second half, but he was unlucky. Osimhen's left-footed shot struck the crossbar, and the follow-up shot by Taiwo Awoniyi was also blocked. 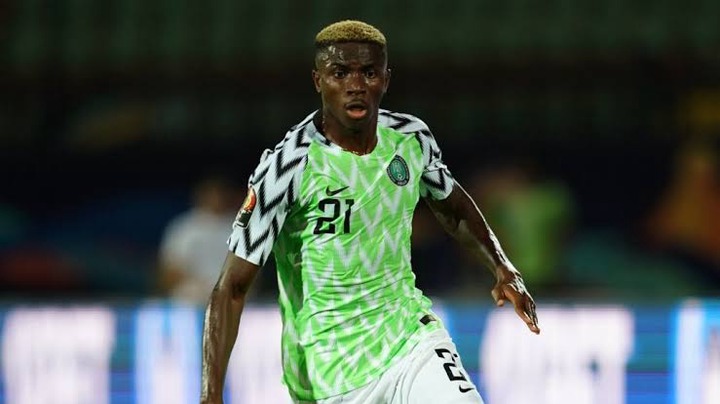 Note that for the entire second half, Victor Osimhen was everywhere in attack for the Nigerian attack. The young striker was close to scoring after Aina found him with a nice cross, but his header was a little bit wide. 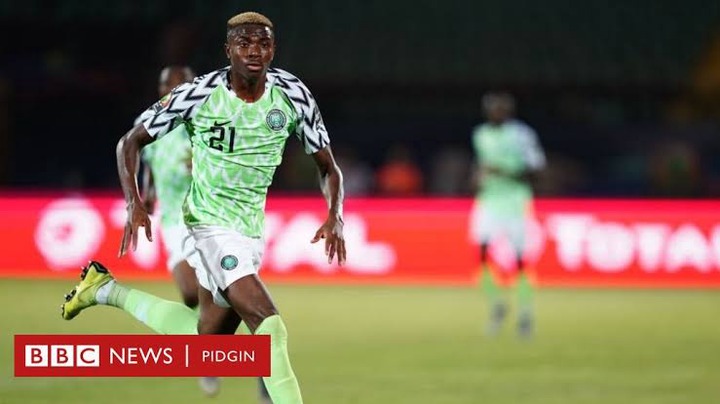 Even though Nigeria lost by a late goal, the 22-year-old deserves praise because of his attitude. Note that before the Central African Republic goal, Osimhen also had a chance to score, but his shot was wide.

In conclusion, it must be stated that despite the loss, Osimhen was the only Nigerian player who was close to getting a goal, and his overall performance against CAR show why his colleagues voted him as the Serie A Player Of The Month. 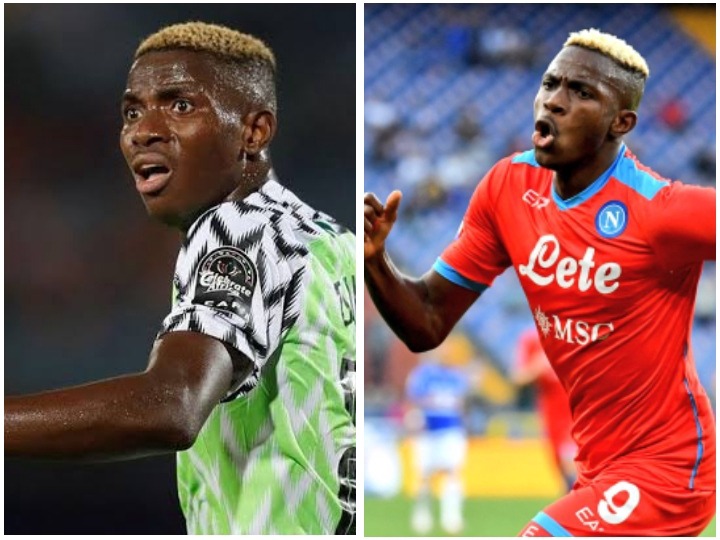