By Newsonly (self media writer) | 11 days ago

For many years, Ajax has been one of the most creative football teams in the world, producing players who have gone on to achieve success for their respective clubs in top European competitions such as the UEFA Champions League and the Eredivisie.

These players have been transferred to other clubs, where they have continued their excellent form. Ajax has made a significant amount of money from the sales of some of their players over the last three seasons.

De Light is one of the players who they were able to sell for a better price than the others. The Centre Back is a product of the club's youth academy system. In exchange for €85 million, they sold him to Juventus. 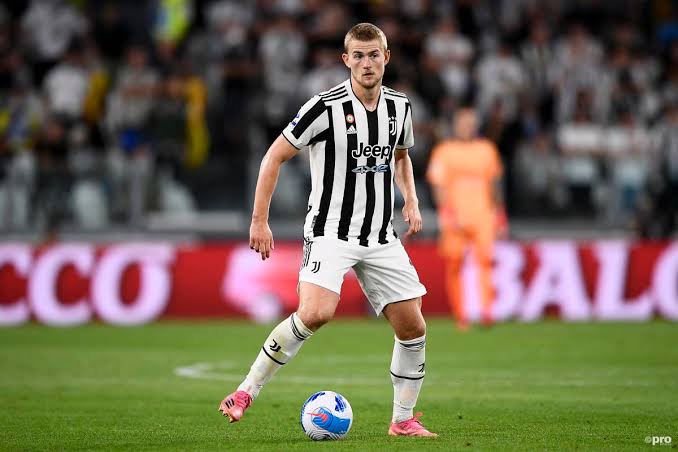 Frankie De Jong is another player from whom they were able to realize a significant profit. In 2016, they purchased him from Jong Ajax for a sum of €1 million. He was then transferred to Barcelona for €75 million by his former club Ajax. This demonstrates that they made a profit of €74 Million during the period. 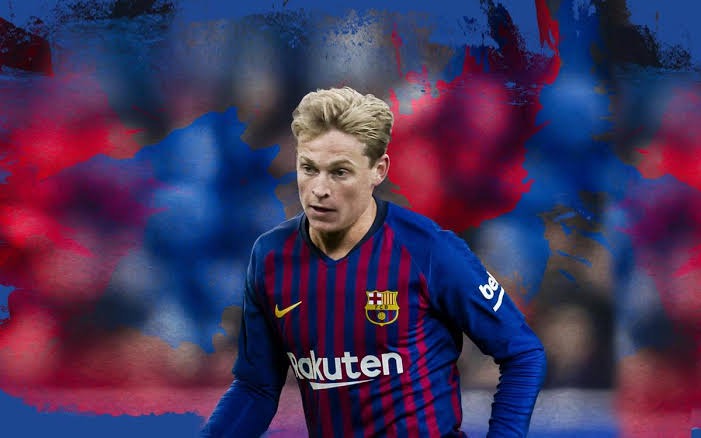 Here's what Ajax has acquired as a result of the sale of some of its most valuable players. 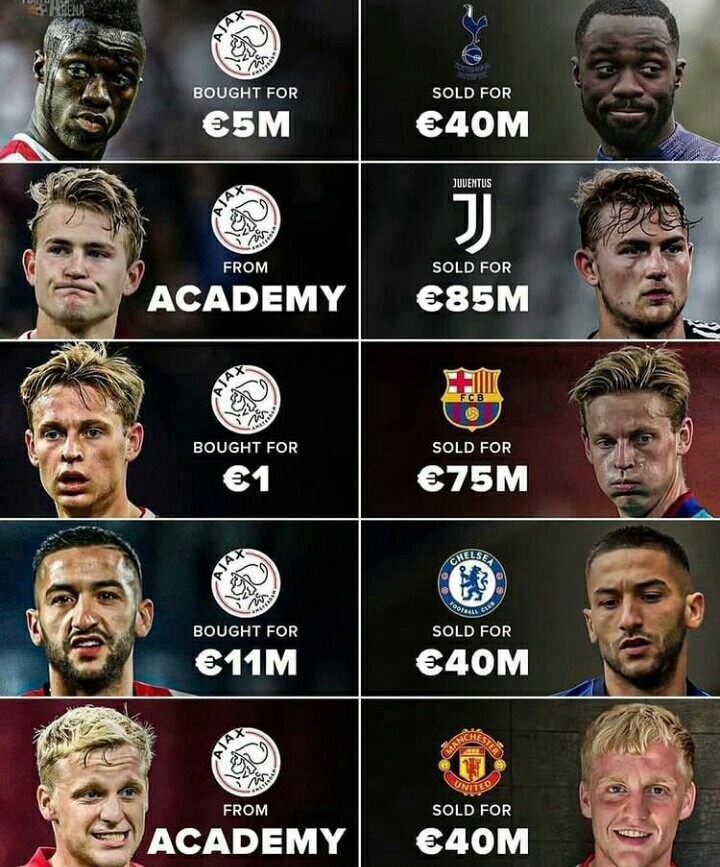