By VlogMister (self meida writer) | 1 months

Chelsea ace Antonio Rudiger has sends warning to rivals Manchester City ahead of their UEFA Champions League final which is scheduled to take place on the 29 May. Manchester City hopes of winning the Champions League trophy this season have receive threat after Antonio Rudiger came out publicly to warn the Pep Guardiola's side of what Chelsea can do to spoilsport Man City's dream of winning their first Champions League trophy on May 29, at a yet undisclosed venue following plans to shift the final from Istanbul to Wembley. 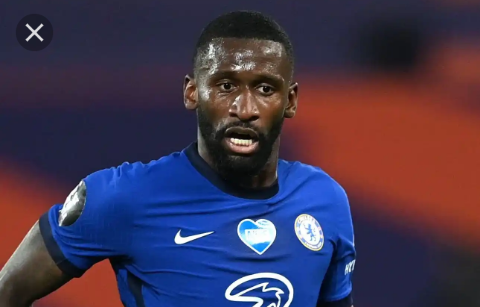 Undoubtedly, Chelsea has been more victorious than Manchester City in their past two meetings across all competition since Thomas Tuchel took over Chelsea as their manager. Antonio Rudiger have throw more emphasis on Chelsea previous meeting's with Manchester City and have declared that his Chelsea team would think to stop Man City from winning the Champions League trophy this season, because they would still want to win like they previously did against the Pep Guardiola's side. 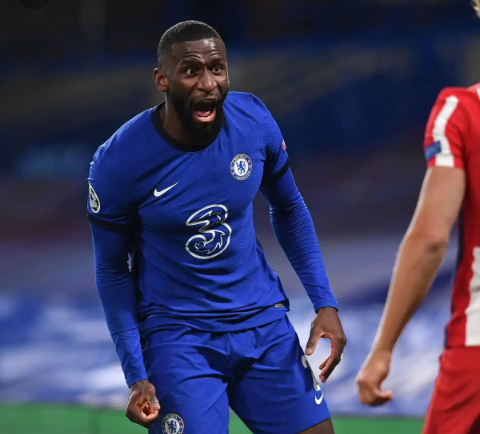 Antonio Rudiger is hoping on winning the Champions League trophy this season and he will be ready to put his life on the line for Chelsea in the finals. No doubt, Chelsea will play their best football against Manchester City on the 29 May, to bring back the UEFA Champions League trophy to Stamford Bridge. According to claim from reporters, Rudiger blows hot ahead of Chelsea clash in the Champions League, he said: “It will be the game of our lives as it will be for them too, but one thing is clear, we will go, they want to win just as we have done in these past two games against City”, he said. 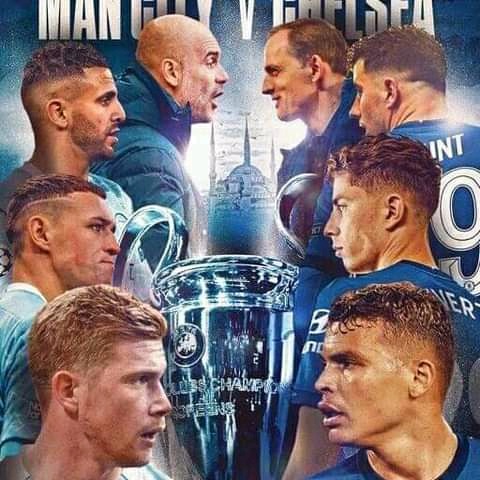 Your thoughts. What do you think about Antonio Rudiger's comments?

"Ask DJ Cuppy, Nobody Is Above Blocking," Zlantan Brags As He Gives Comedian His Number