Unto the match against Leeds United in the round 16 of EFL Cup, Mikel Arteta will likely rotate his team, and as such, we may see him making 11 changes to the team who started the Aston Villa game last Friday. 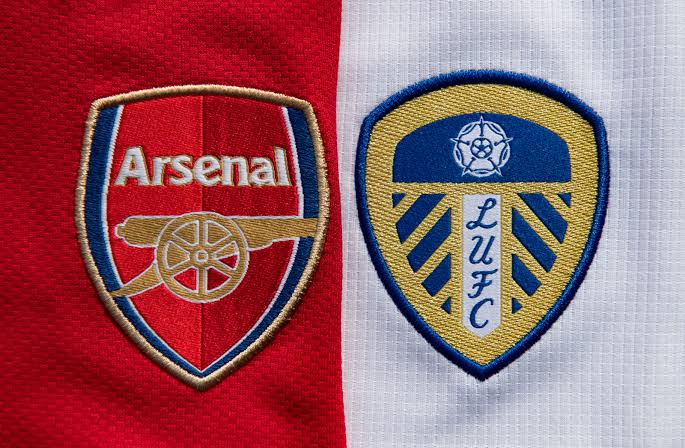 After the disappointing opening three fixtures, Mikel Arteta has been able to turn things around by winning six (6) games in his last eight (8) matches. The most recent victory came in the convincing 3-1 win over Aston Villa last Friday. The gunners will be hoping to extend their recent unbeaten record when they take on Leeds United tomorrow in the EFL Cup. 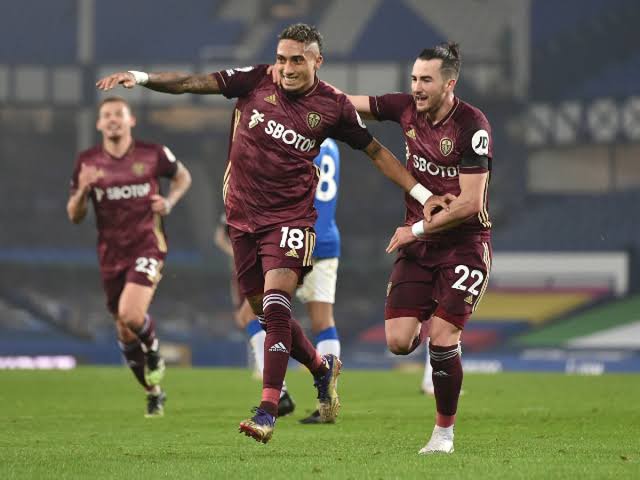 Leeds on the other side haven't been consistent this season, as they have had some mixed result lately. Even though Marcelo Bielsa will be without four of his first team players, he will be looking to qualify for the next stage of the competition after defeating Fulham on penalties last time out. 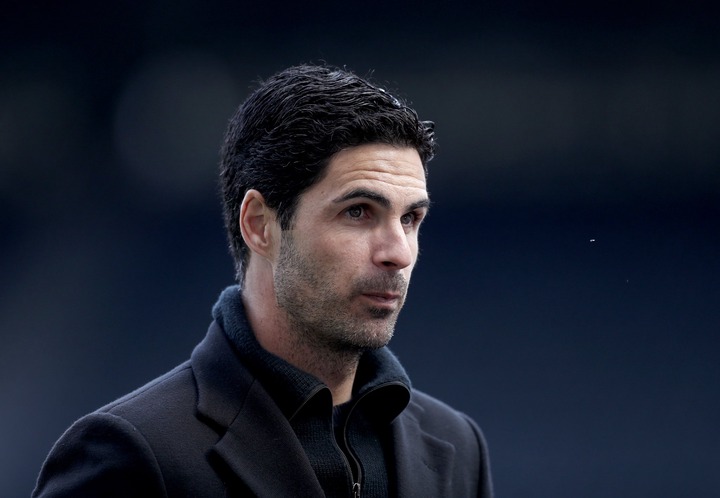 Due to the large squad at his disposal, Arteta will be looking to keep every member of his squad happy by giving them game time in tomorrow. Considering the fact that Arsenal is light in the midfield, and we have a tough match to play in the weekend, I don't believe that the manger will risk playing Partey or Lokonga in this match. In my opinion, we may likely see a completely new starting line-up for the match, as we could see 18-year-old Charlie Patino, who is dubbed 'the next Jack Wilshere' on the bench too.

We could see a starting line-up made up of; 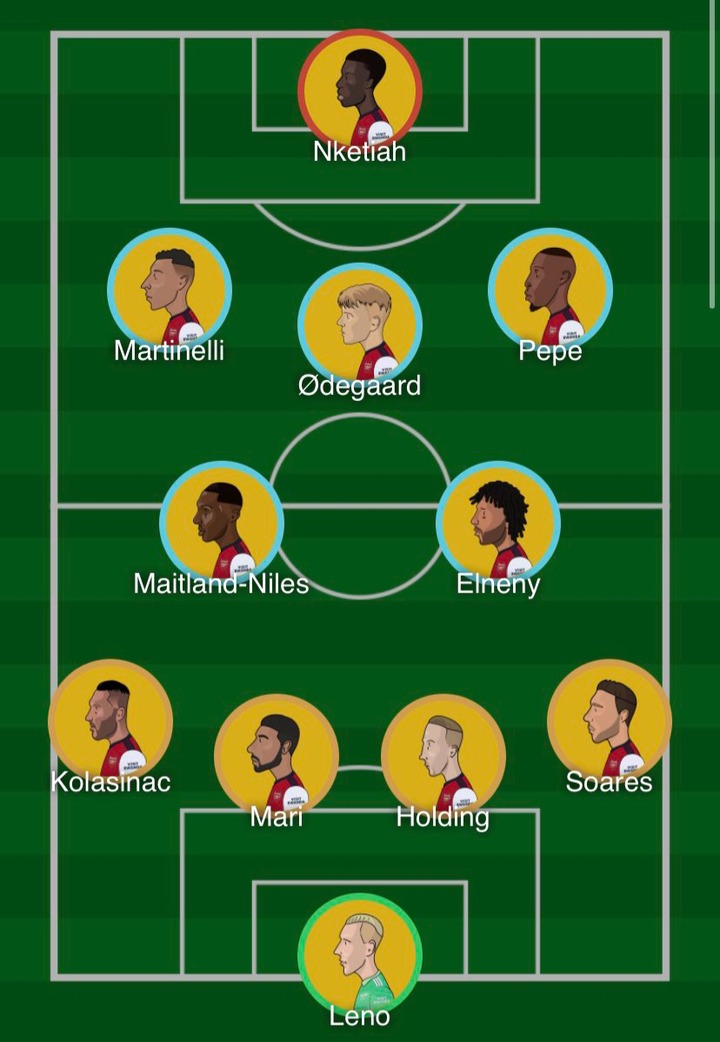 Playing against an attacking side, like Leeds United, is never going to be easy for Arsenal. If this team can produce similar performance like the one against Aston Villa, then be rest assured that it will be a victory for Arsenal.