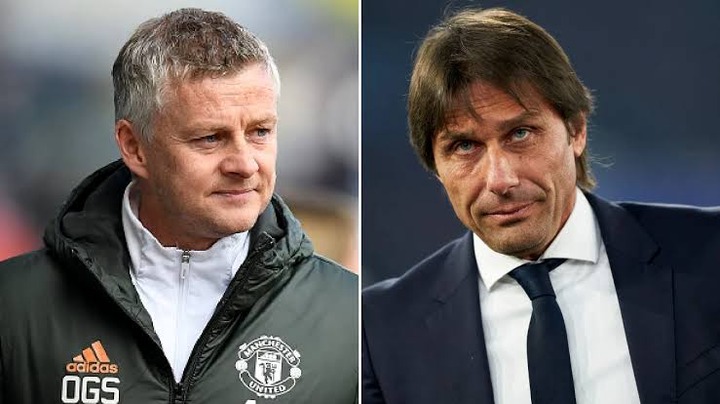 The Norwegian manager was recently backed in the transfer window by signing the likes of Jadon Sancho, Raphael Varane, and, lastly, Cristiano Ronaldo. These players have been doing their best since they joined the team in the summer. Despite putting their effort, Manchester United is yet to find their feet.

Because of how big the fans base is, Ole Gunnar Solskjaer is currently under pressure and fans have recommended former Chelsea manager Antonio Conte as the right man to succeed Solskjaer in Old Trafford. 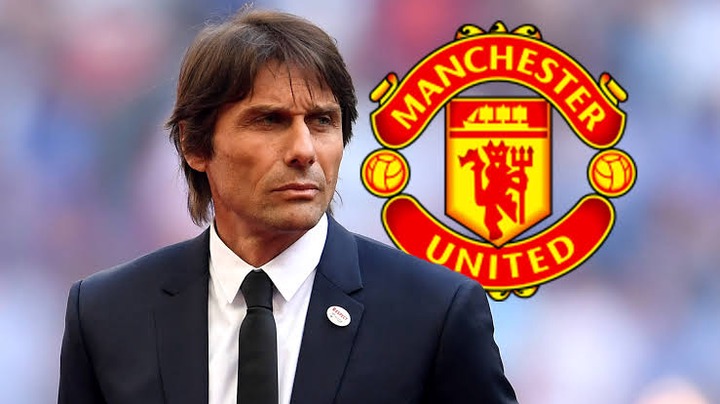 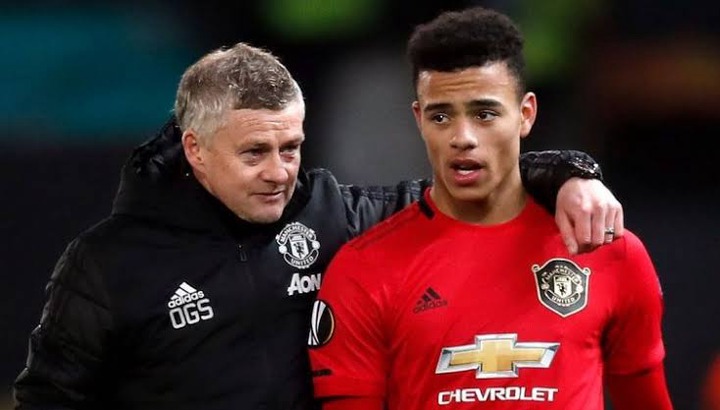 If Solskjaer achieves his aim, Manchester United could win a trophy or two in every single season. The club's hierarchy are still backing Solskjaer because they still believe in the manager to take the club back to the promised land. 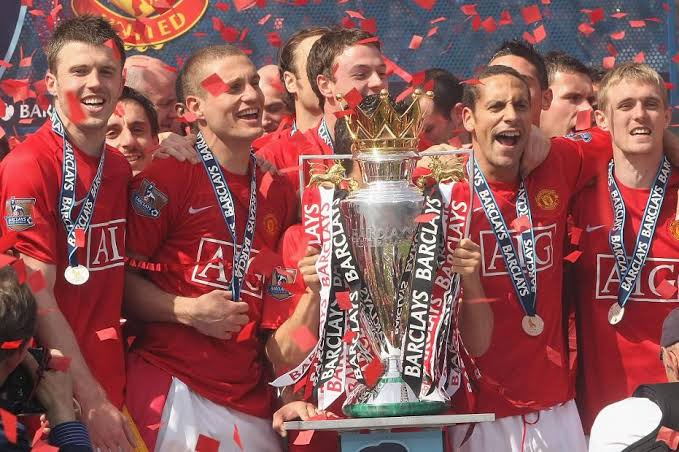 Antonio Conte is a manager that likes quick success. He may be appointed and with this squad, he may win the Premier League, but that's not what the United board needs. The board wants a manager who will build the team to win several trophies in the future and not a trophy.