Jude Ighalo Wife, Sonia Reveals Her Husband Has Welcome Another Child From His 2nd Baby Mama

By ReportMinds (self media writer) | 7 months ago

There are rumours that Nigerian footballer has welcomed another child from another lady. The wife of the footballer confirmed this rumour after she congratulated him on social media. 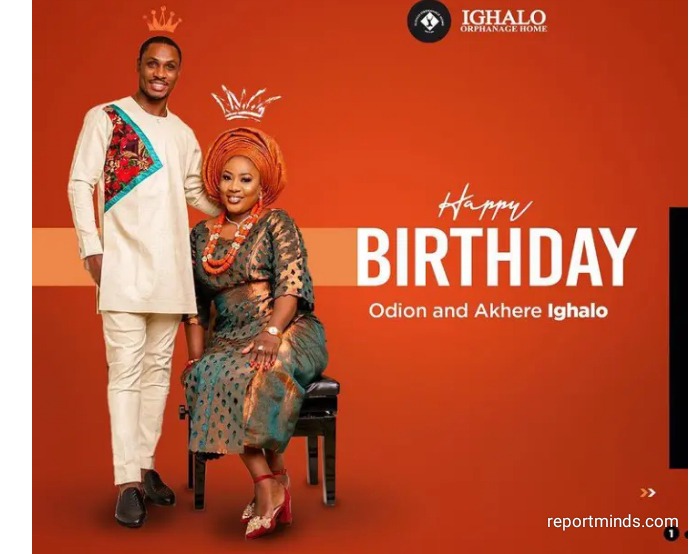 Recall that days ago, Nigerian footballer Jude Ighalo celebrated his birthday. He turned 32-year-old and a birthday party was organized for him and his twin sister in Lagos, Nigeria. 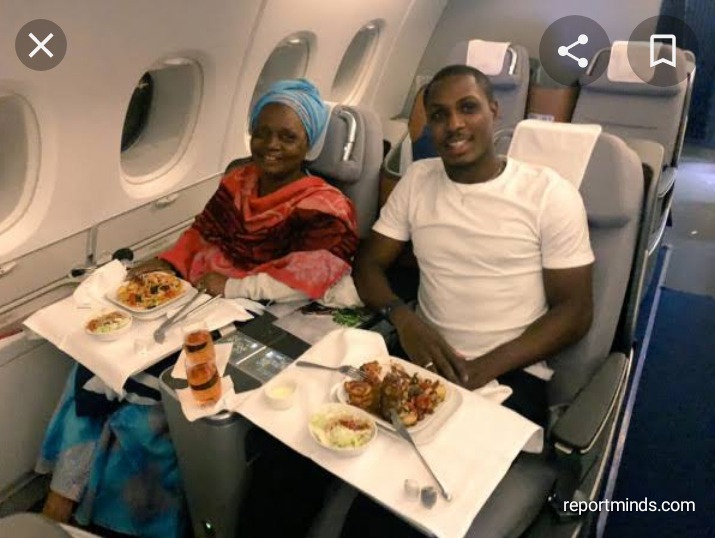 Fans of Jude Ighalo noticed that his wife, Sonia didn't show up for the birthday party and she didn't post any of his photos on her Instagram page. 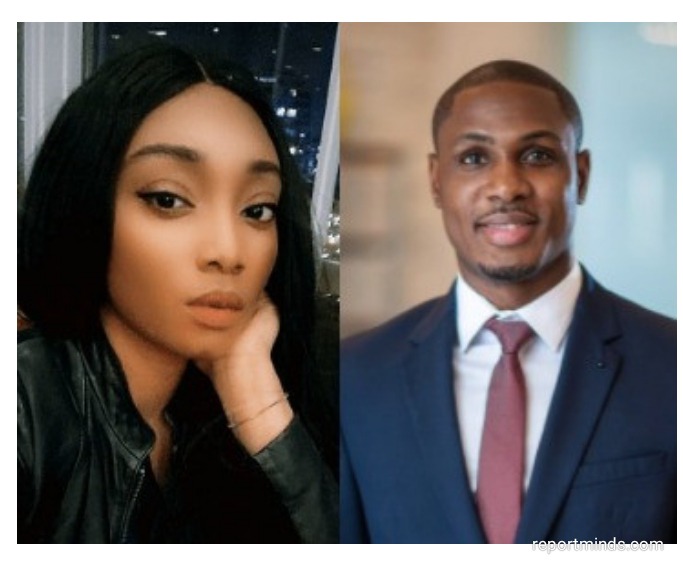 Many have suggested that the footballer and his wife are currently having some martial issues.

Sonia took to her Instastories to congratulate Jude Ighalo following the birth of his child. She revealed that his second baby mama delivered the child in February after she received an email from her source. 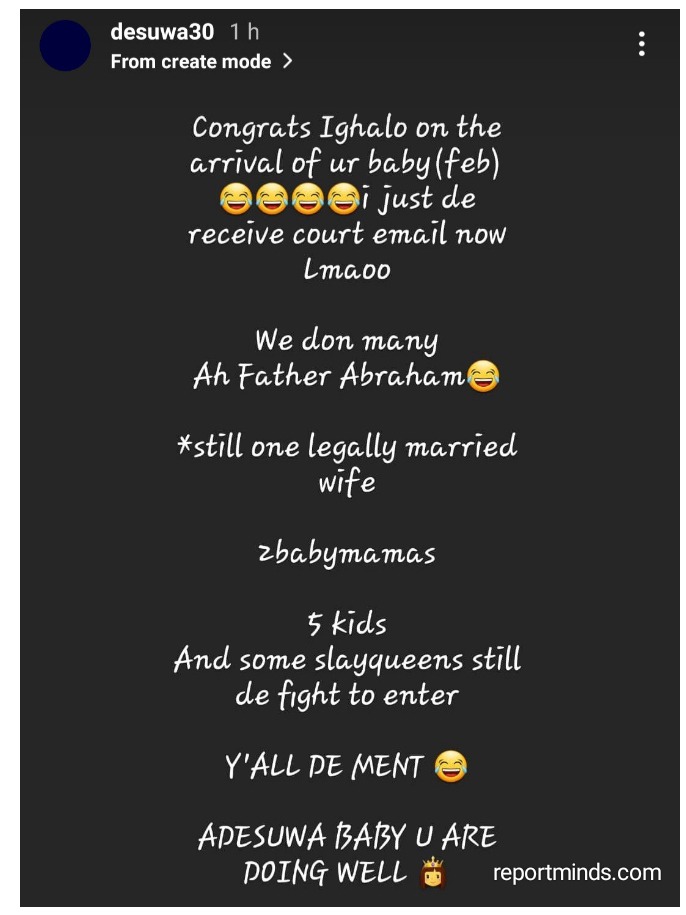 Sonia added that Ighalo has fathered two children from two different women outside their marriage. Although, she pointed out that she still remains his legal wife. 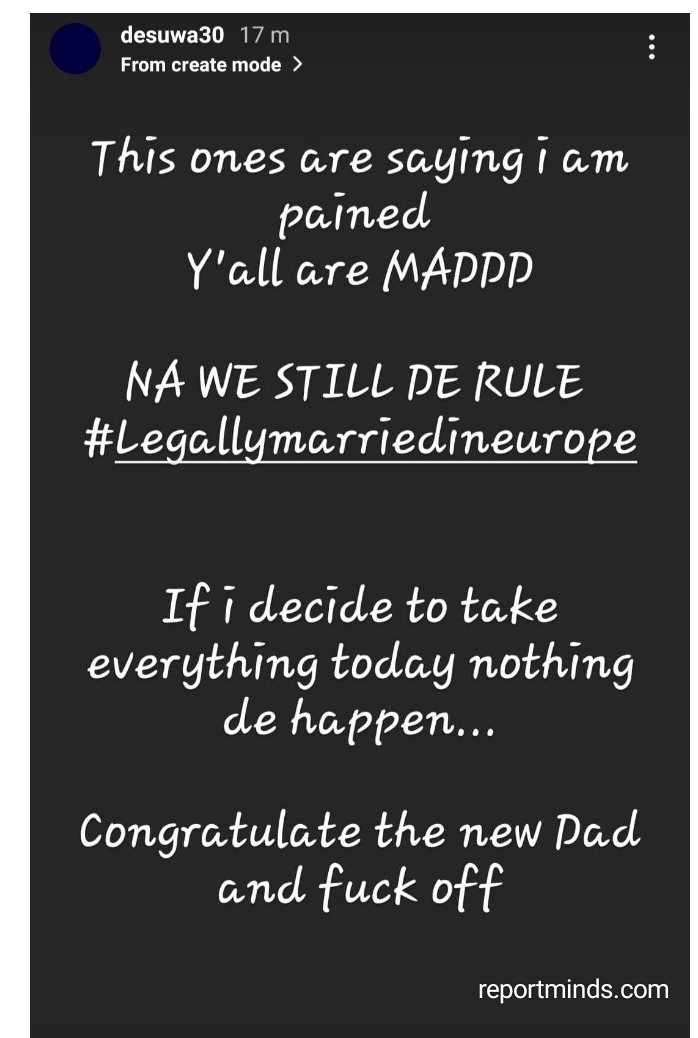 Following her rants on her social media space she addressed those critiques, adding that if she decides to take everything from him, "nothing will happen" because they are still legally married in Europe. 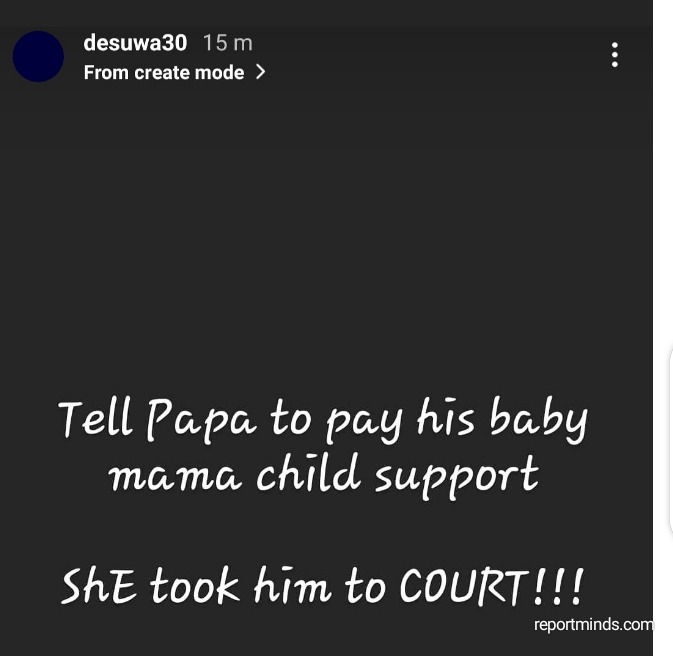 Sonia also called out her husband to settle his two baby mamas with their child support. She revealed that one of them took him to court.

The mother of three finally said because she can take of her own kids doesn't mean those ladies can do the same. 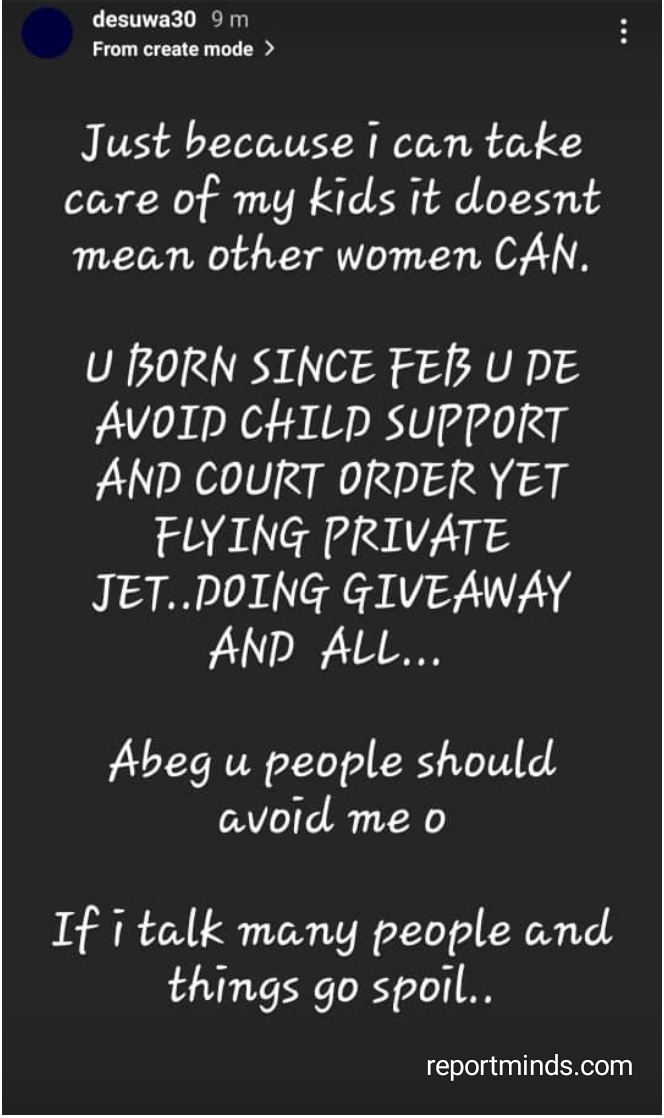 Apparently, Jude Ighalo is yet to react to any of these allegations from his wife.