Having quality players in a team can have its own disadvantages just as they have their advantages. To be successful in one of the most competitive leagues in the world, club needs quality and great talents to achieve their goals. 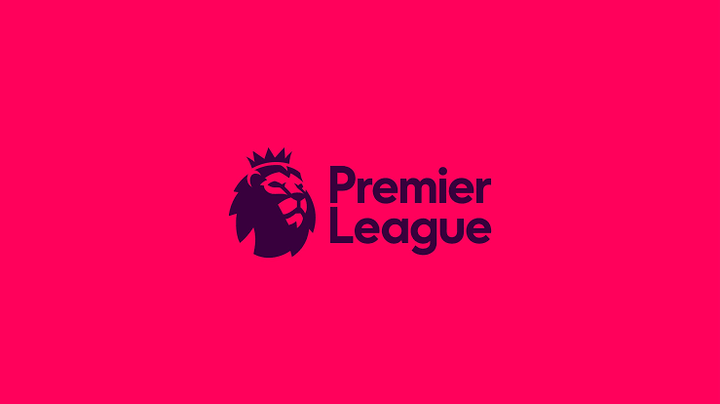 The English Premier League, is regarded as one of the most entertaining and watched leagues in the world, as they can boast of having the best football talents and world class managers in their ranks.

Premier League Champions Manchester City, Liverpool and Chelsea, have shown how important it is to have quality players, as they have dominated the league in recent time. However, players would prefer to be selected rather than sit on the bench. 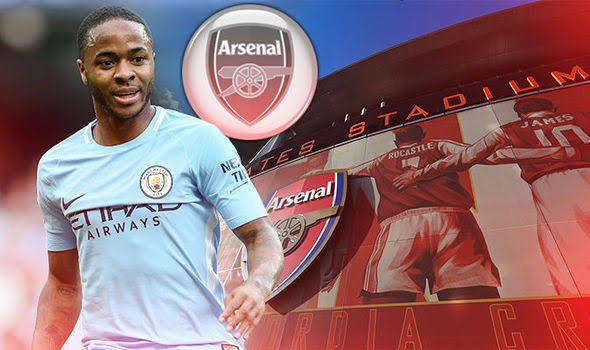 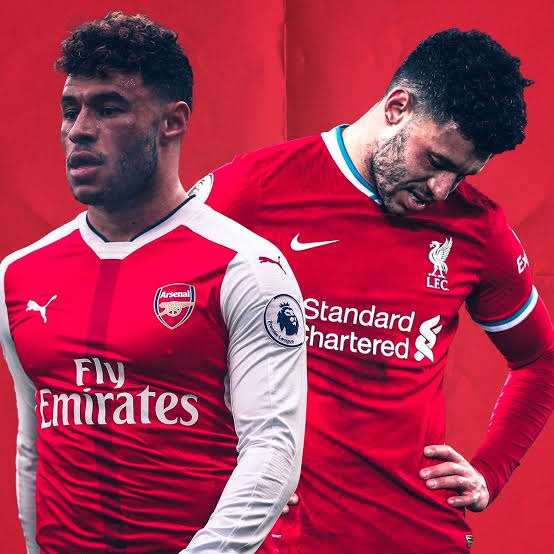 The likes of Raheem Sterling and Alex Oxlade-Chamberlain, have found it difficult to break into Manchester City and Liverpool’s first team plans this season (Something they did with ease in the previous seasons) with other younger players and new recruits having more game time. With the FIFA World Cup just around the corner, national coaches would be on the lookout for players who are been regularly selected by their club coaches. 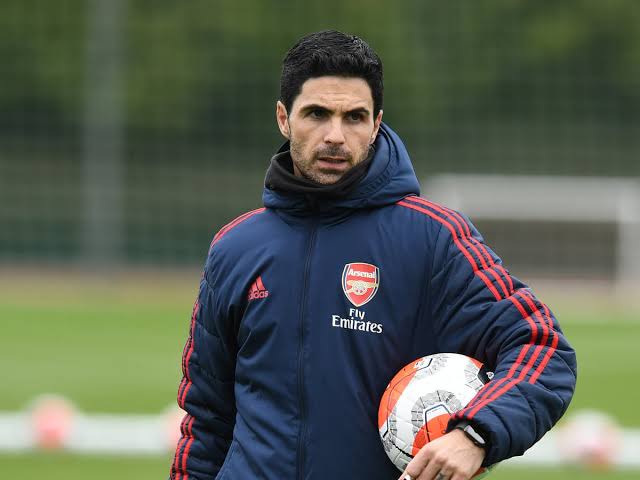 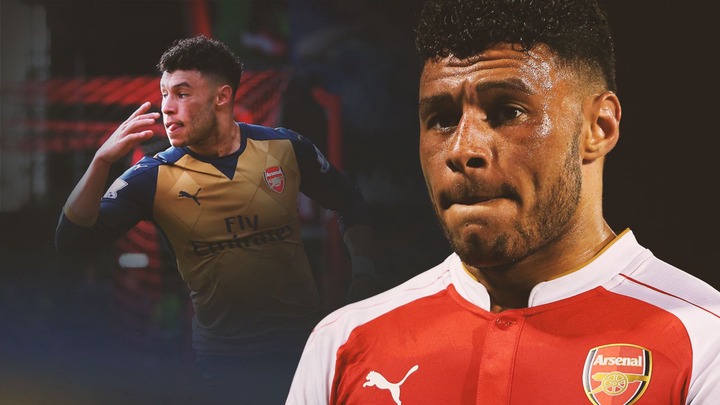 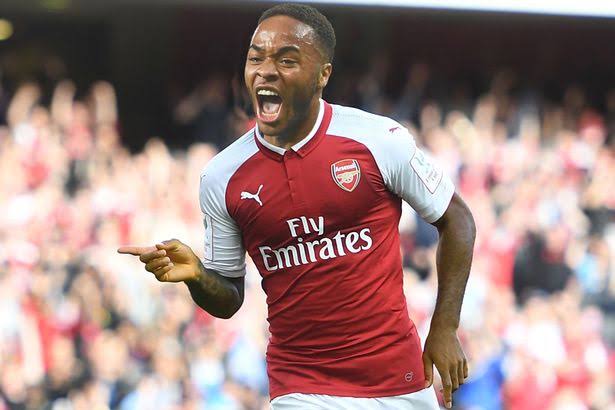 Sterling and Chamberlain require more playing time to guarantee them a starting place in England's national team. However, Arsenal could be a likely destination for both players in January, as Mikel Arteta could likely welcome the addition of more quality players if Arsenal are to secure a top 4 finish this season. Sterling plays from the wing; he could be a better upgrade for Arsenal in that position, as he will also help Saka develop and build his all round game. After losing Xhaka to injury, Arsenal do need a quality midfielder with an eye for goal, something Chamberlain can offer in abundant. Chamberlain won’t find it difficult to settle in Arsenal, as he was once a Gunner. 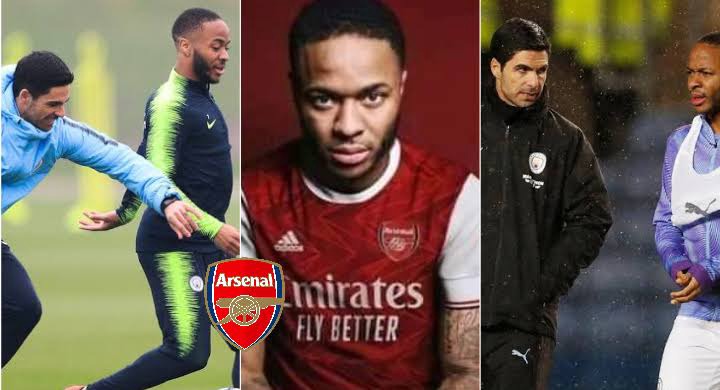 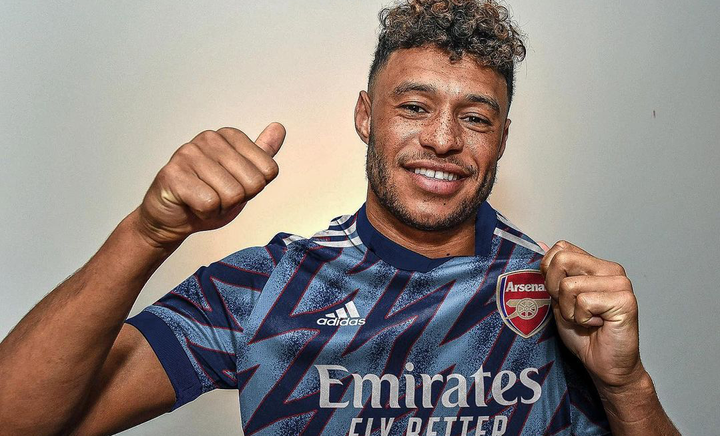 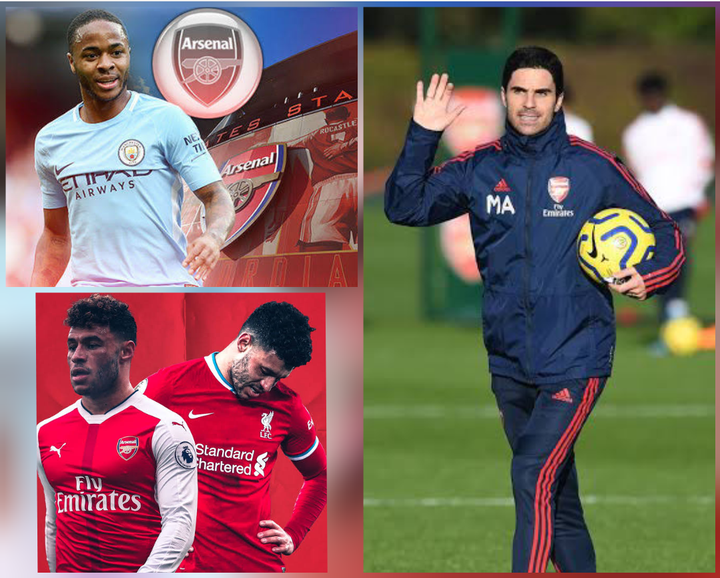