By Maxidel (self media writer) | 26 days ago

Coming on the back of two consecutive defeats, Manchester United welcomed Villarreal to Old Trafford in match day two of the Champions League hoping to get back to winning ways as Ole Gunnar Solskjaer named a strong team. Following a first half stalemate, the away side took the lead eight minutes into the second half courtesy of a Paco Alcacer's close range tap in. But United were not to be undone as a wonder goal from Alex Telles coupled with a stoppage time strike from Cristiano Ronaldo secured all three points. 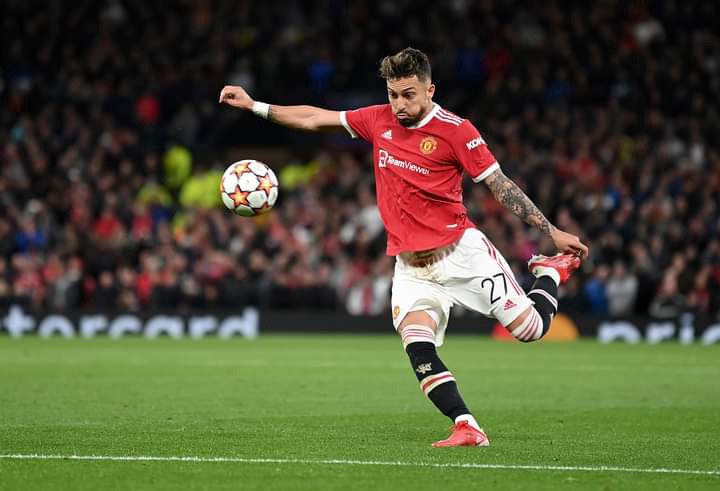 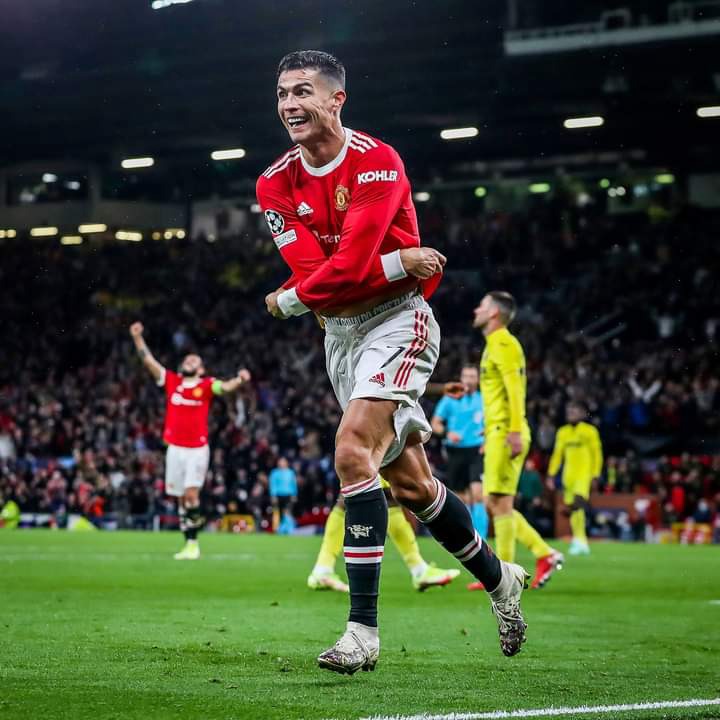 In light of the foregoing, check out three things we learnt from the game.

Defensively, the Red Devils were not solid thus allowing the Yellow Submarine to cause them all sorts of troubles. One defender that was continually exposed was Diogo Dalot who was unable to contain Arnaut Danjuma on the right flank. The Villarreal's attacker made nonsense of the Portugese on many occasions and but for Ronaldo's late winner, the United's number 20 was already a contender for flop of the match. 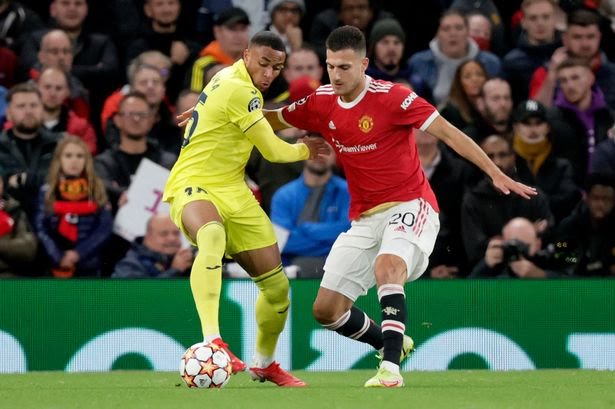 But for the brilliance of David De Gea, United would have conceded a lot of goals particularly in the first half. Again, the Spaniard made strings of saves to keep his team alive, but none was more Impressive than the double save he made in the 86th minute. 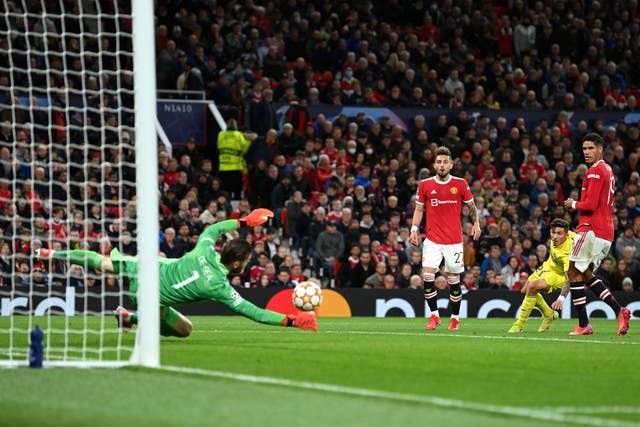 The Englishman just about had a decent performance, but the wait for his first United goal continues. Two minutes after Telles equalizer, Sancho had his first sight on goal, but his effort was too weak to beat the goalkeeper. With zero goals and assists in eight games, one cannot help but ask, what is going on with the man that cost United £73 million? 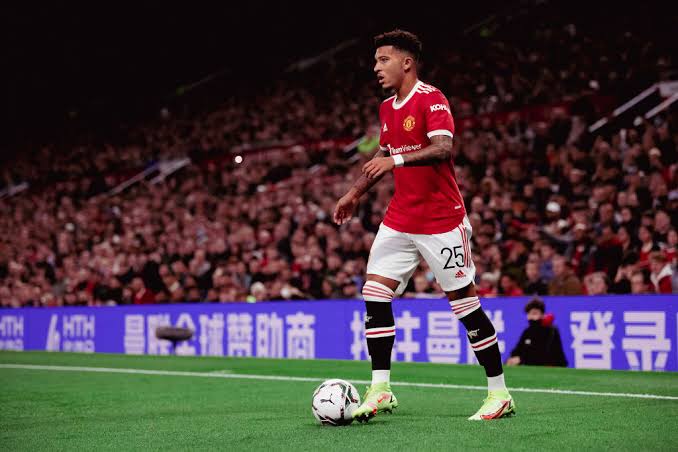 The Red contingent of Manchester may have gotten away with the three points, but they're not yet out of the woods just as there's still so much work to be done if they are to salvage something this campaign. Without mincing words, Villarreal were the better side and had they made the most of their chances, it would have been another disappointing night for Manchester United. 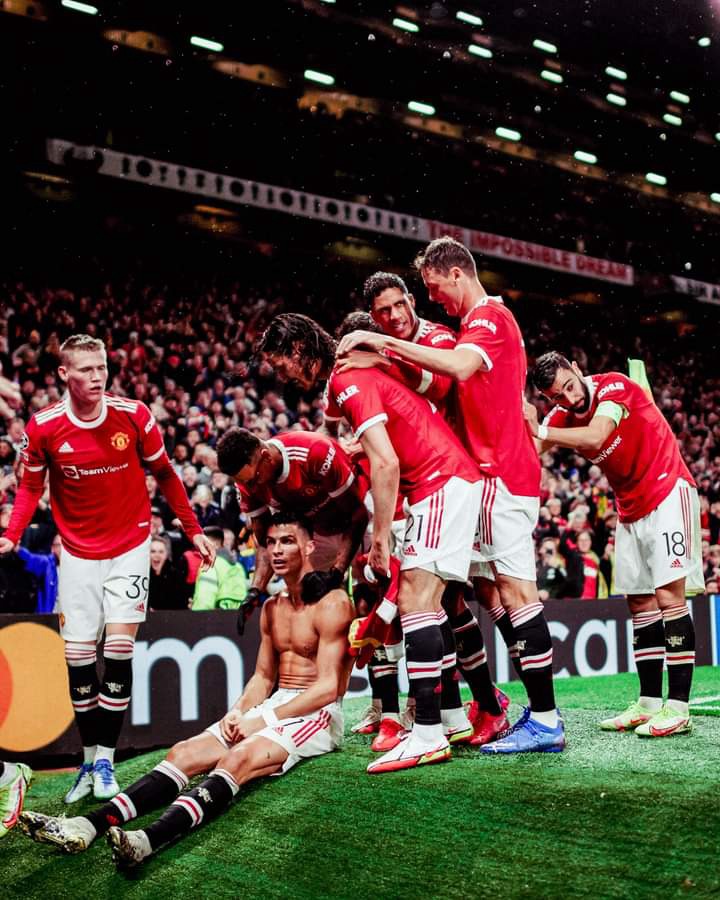 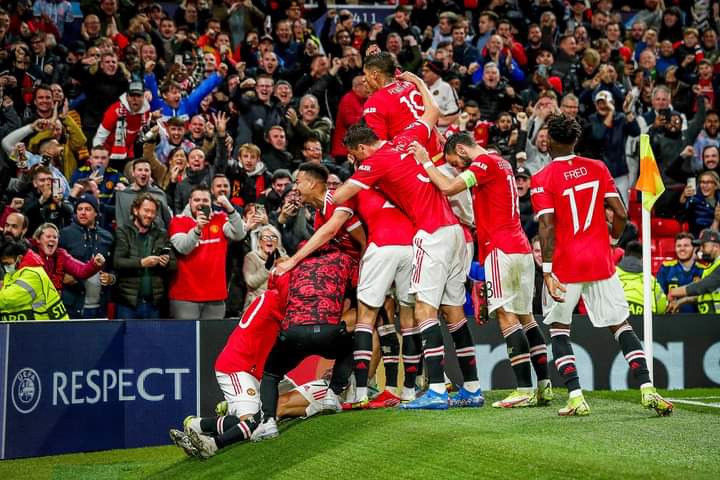 What other things did you learn from the game?