"His Coaching Is Terrible, Sack Him Now", Angry Arsenal Fans Blasts Coach After Losing To Villarreal

By Internet_Gist (self meida writer) | 16 days

Arsenal returned to Europa League action with a difficult away game against a strong Villarreal side. Unai Emery's Villarreal hosted Chelsea at the De la Cerámica stadium for the first leg of their semi-finals clash with both teams fighting for a place in the competition's grand finale. 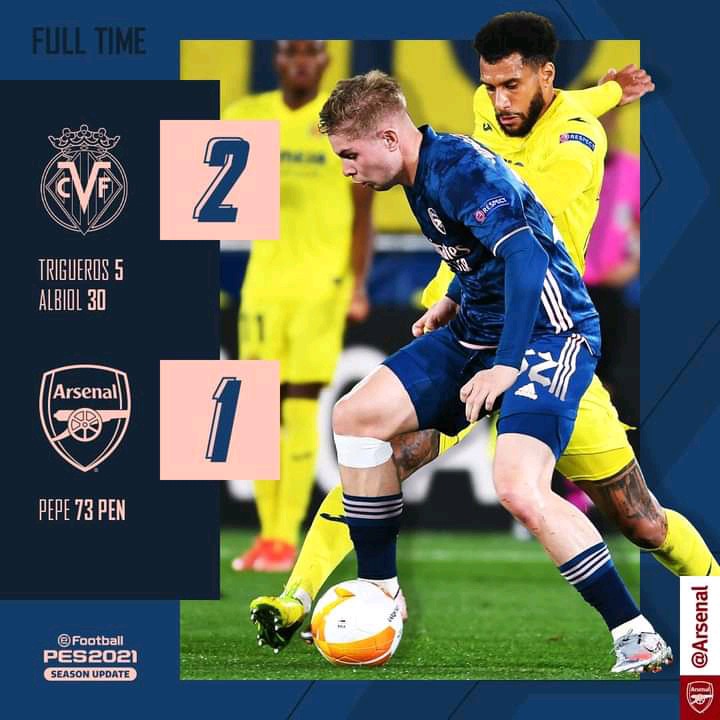 Villarreal had the advantage of playing in their home Stadium and they swiftly capitalize on it to defeat the Gunners in the first leg clash in Spain.

Villarreal doubled their lead after Albiol scored in the 29th minute to put the host two goals up on the first half.

Things got worst for the Gunners when Dani Ceballos was sent off for a second yellow in the second half. Villarreal continued to dominate the game but Gunners managed to score a crucial away courtesy of Nicolas Pepe's second-half penalty. 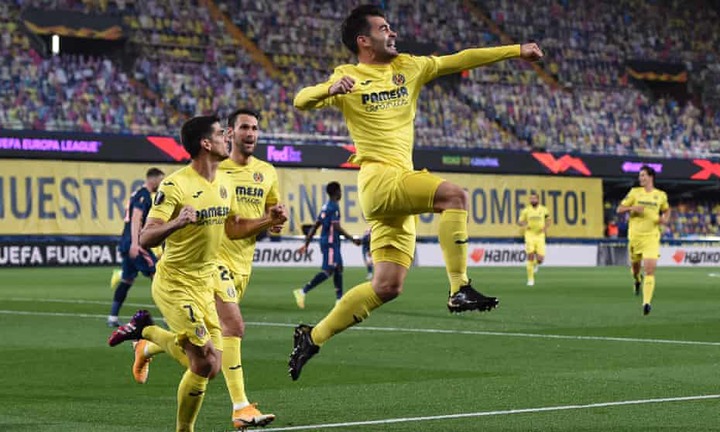 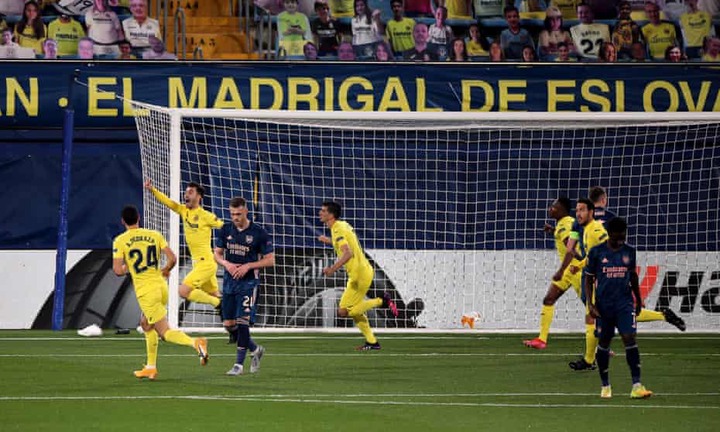 Today's result is favourable for Unai Emery's Villarreal as they could even progress to the finals if they secure a goalless draw at Emirates Stadium.

However, Arsenal fans were angered by the loss as they blamed Mikel Arteta's coaching experience and tactics as the cause.

This is not the first time Mikel Arteta is coming under heavy criticism by his fans as they stormed the club's official page to demand the sacking of Arteta. 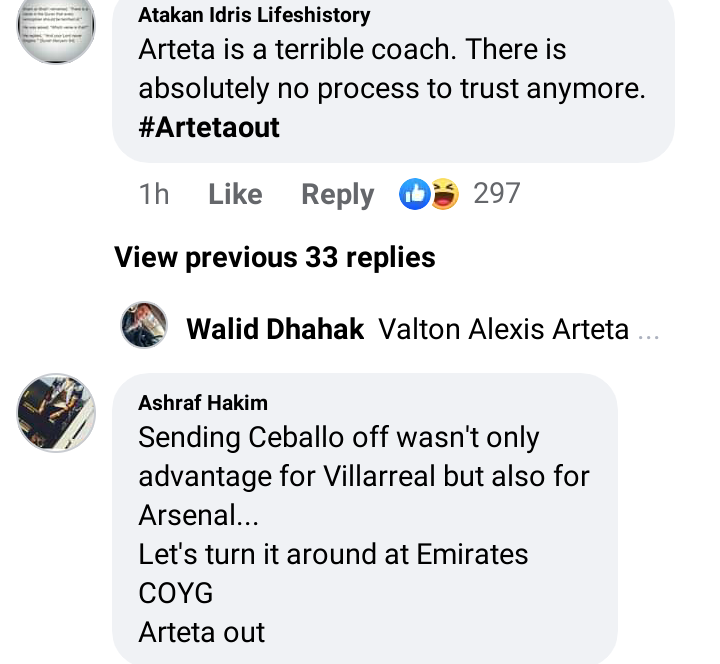 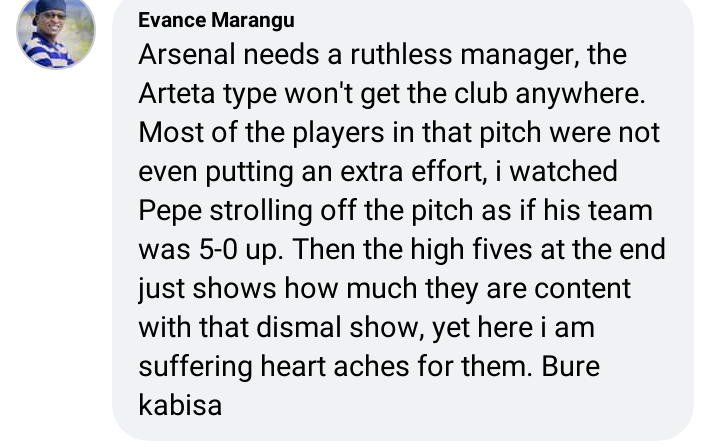 What is your contribution to this? Do you want the club to sack Mikel Arteta at end of the season? 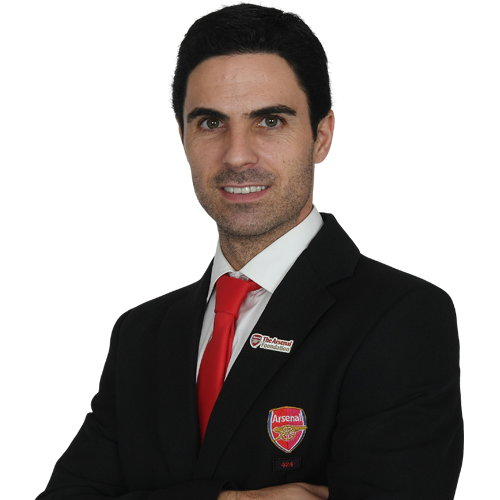 After Napoli's Win Over Fiorentina, Check The New Positions Of Italian Seria A Top 6 Teams

One mistake from Thomas Tuchel that made Leicester City to win the FA Cup.