The match between Liverpool and Watford was the first Premier League match that was played today. Liverpool opened the match-week with a 5-0 victory over Watford. Firmino scored a hat trick in Liverpool's victory, while Mohamed Salah and Sadio Mane scored 1 goal each. 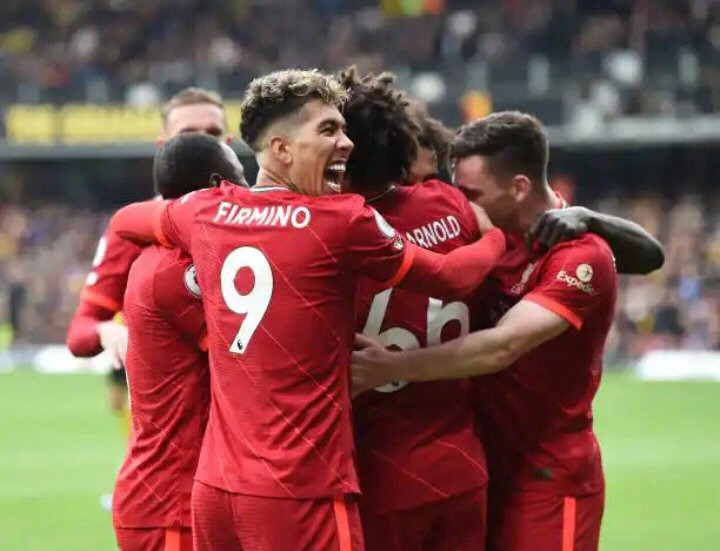 Chelsea football club remained top of the English Premier League table after a 1-0 away win against Brentford on Saturday afternoon, thanks to a goal from Ben Chilwell. Chelsea FC got off to a good start, as they had more possession than the home team in the first half. 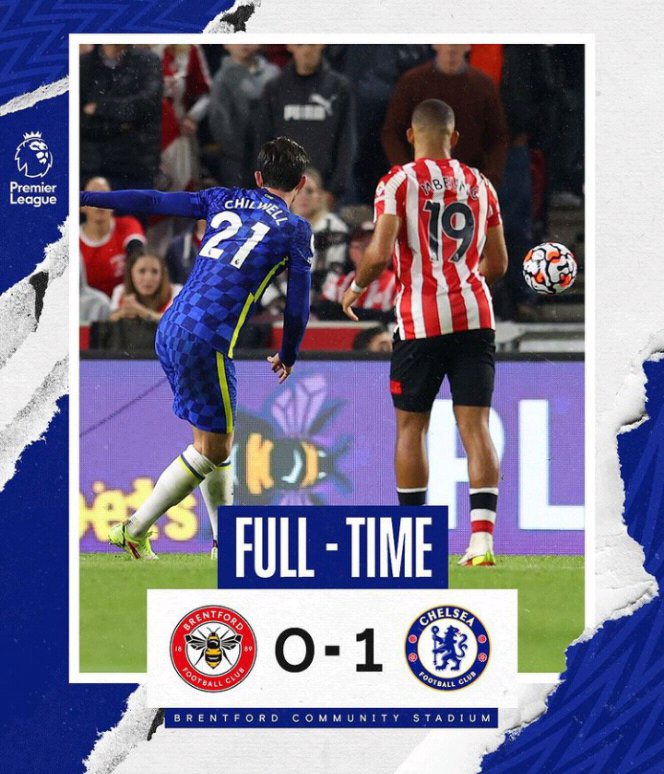 Chelsea defender Ben Chilwell scored a stunning volley to give Chelsea a 1-0 lead at the end of the first half. Brentford spent much of the first half defending, but after the break, the red and white shirts piled forward. It was unfortunate that they were unable to score a goal despite getting good chances in the final minutes. Take at the premier league table after they won today; 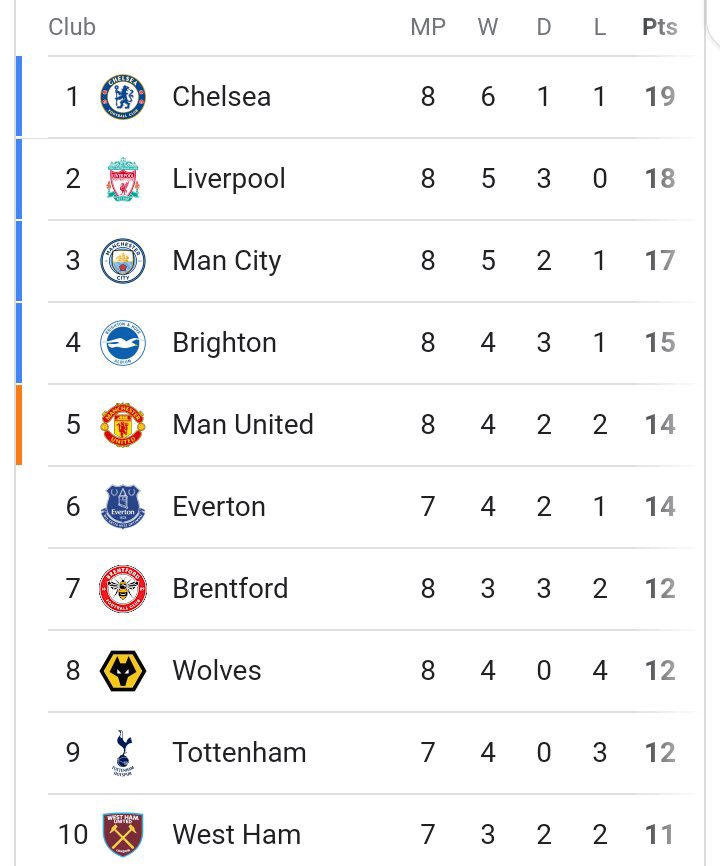 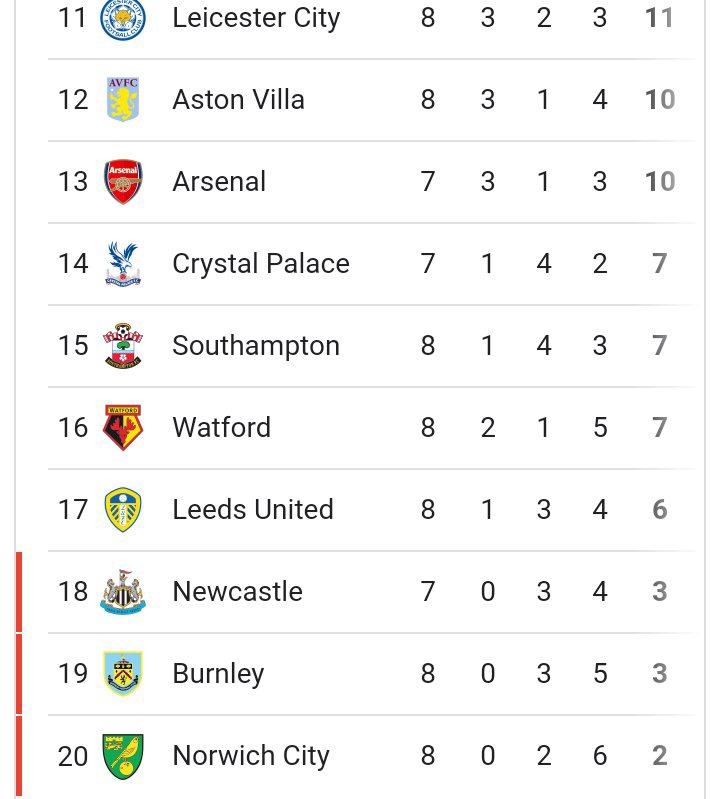