Opinion: 5 Players Manchester United Should Sell To Aid The Club’s Resurgence For Next Season

By Dgreatwriter (self media writer) | 1 year ago 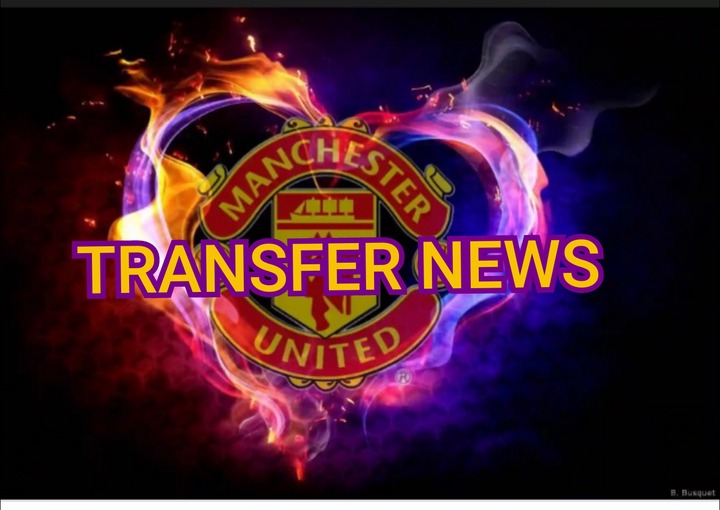 Manchester United are preparing themselves for the title challenge this year and are looking to complete the team puzzle by putting in the last pieces of the jigsaw, by bringing in players to fix the right-wing and defence. After the failed attempt last year, it seems like Jadon Sancho will finally be able to join United this year as both clubs are close to agreeing on a deal.

Meanwhile, United have been looking at multiple options for the centre-back position with Raphael Varane being the prime target. Villarreal’s Pau Torres is also considered as a strong candidate to fill the position and recently, Leicester’s Caglar Soyuncu seem to have attracted United’s attention as well.

However, to buy these players, United need to free up some space in the wage bill and sell some of the players that are nowhere near the scenes, not even as squad rotation players, or those who doesn’t have an agreeable future. Here are five United players who can be sold to resolve various transfer dilemmas. 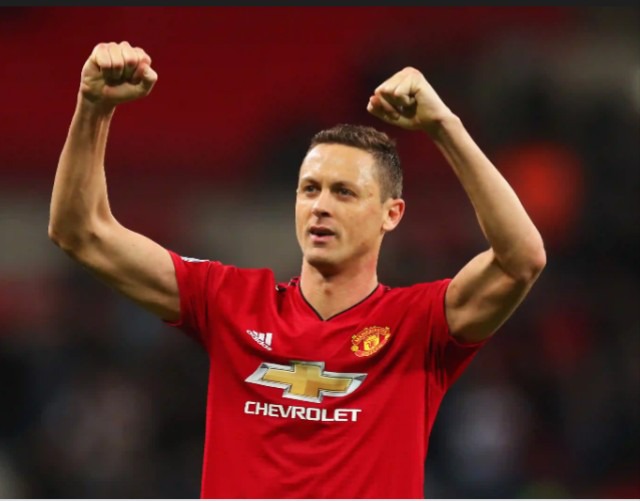 The Serbian midfielder has been a key figure for Manchester United in the past, but lately, he has been more of a bits and pieces player. The defensive midfielder made just 12 starts in the Premier League the past season and remained as an unused substitute for 17 games.

The 32-year-old currently has a contract running till 2023 with a salary of £120k per week. The club might not get a lot for him in terms of transfer fees but selling him would ease up the wage burden a bit and help in other contracts. There is no point in giving a player so much money just for the 20 odd appearances. 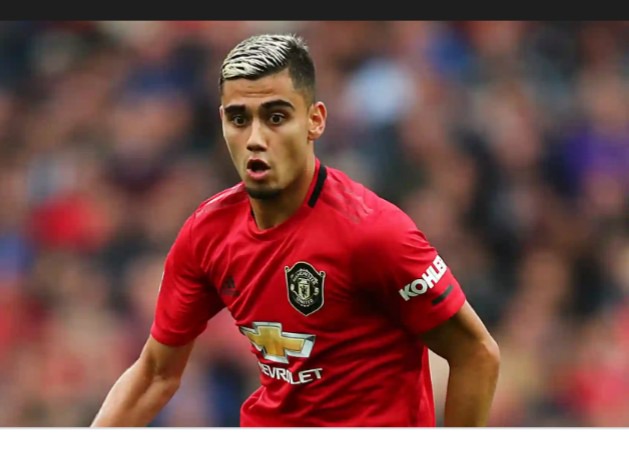 The Brazilian doesn’t draw a huge salary from the club as compared to others but is certainly surplus to needs at the club. Given his age (25) and the long-standing contract he currently has at the club, which runs till 2024, United might get a decent transfer fee adequate to the midfielder’s ability.

During his loan spell at Lazio last season, he was mostly used as a squad player and featured in the starting eleven only 3 times. So, there is not much clarity regarding Lazio’s interest in buying him, but the club should find another way to sell the player. 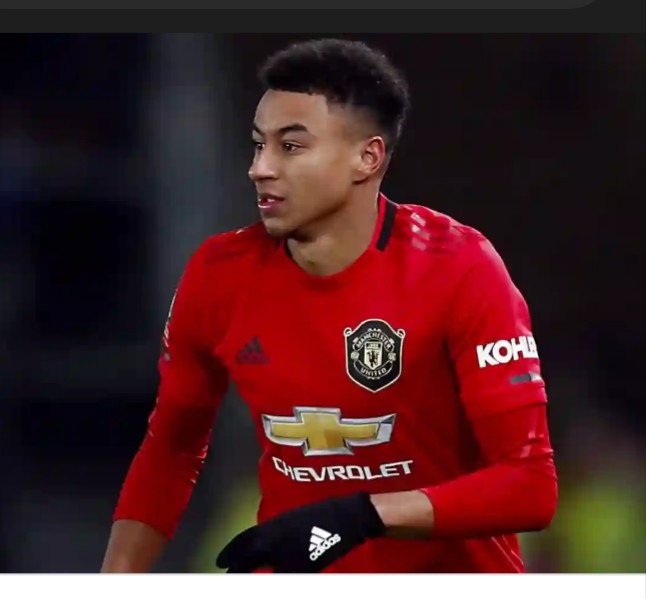 Despite his astonishing resurrection at West Ham, United should look to sell him this summer to fund other transfers. His highly successful loan spell at West Ham has greatly increased his market value and several clubs are reportedly interested in the midfielder’s services including the Hammers who are looking to make his transfer permanent.

His services are not much needed at United as there is little space for him in the team, mainly caused by the emergence of players like Mason Greenwood and Bruno Fernandes. He will hardly get a squad player role if he stays and the player himself might not be interested to remain at the club. Now is the right time to sell him and make the most out of the transfer. 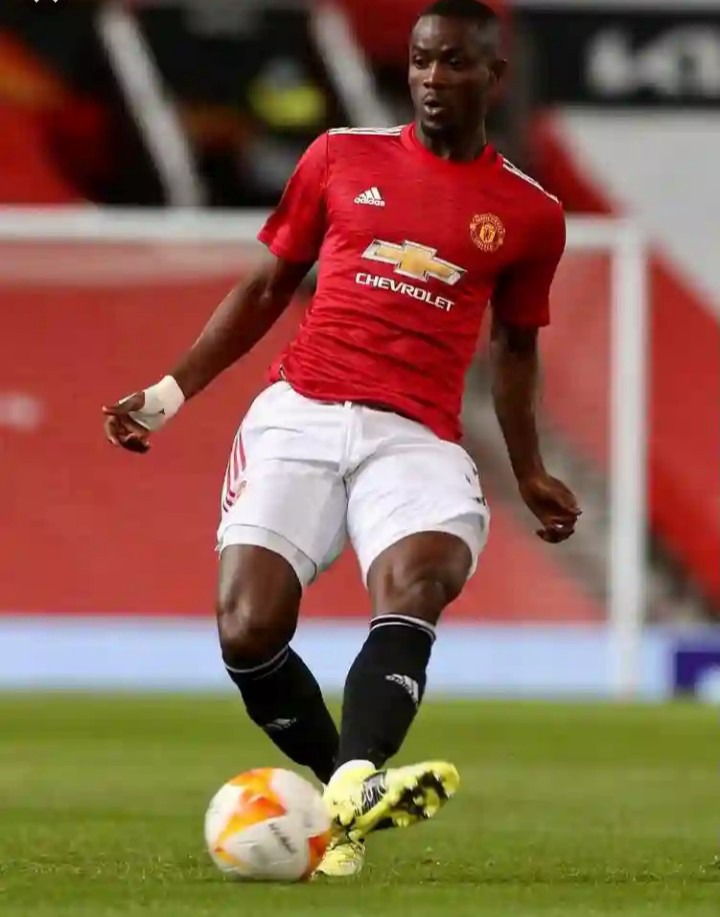 Eric Bailly’s situation is a bit conditional as it depends on other players leaving or arriving at the club. We already know that United are trying to get a central defender this summer with players like Raphael Varane, Pau Torres, and Caglar Soyuncu linked with a move to Old Trafford.

This reduces Bailly’s first-team minutes significantly and he has also publicly expressed that he will look for other options if not given an important role in the team. He has renewed his contract recently until 2025 but he is unlikely to get his desired role, especially if the club gets a new centre-back. 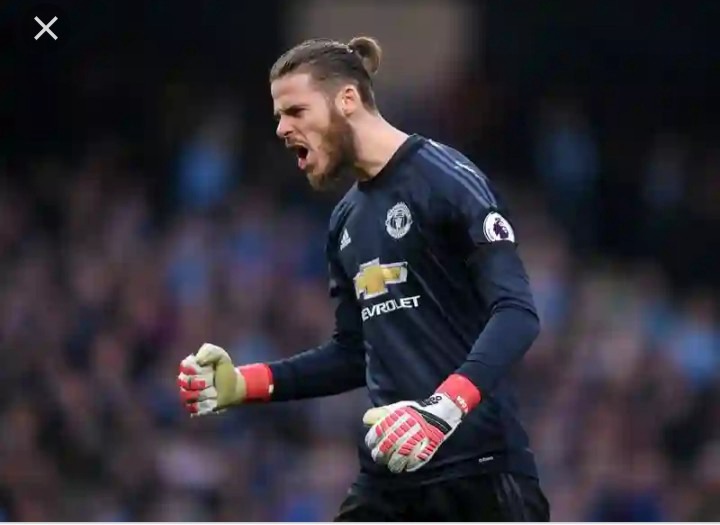 Don’t get me wrong, the Spaniard has been a great servant of the club and has steered the team through the most difficult times on his own. However, keeping the future scope in mind, Dean Henderson is the better choice of the two for the number one spot.

There are no doubts about De Gea’s quality with the gloves, but I think the time has come to move on. Not to forget that many big clubs will be vying for his signature, which means that we might make a good deal out of this transfer before it becomes too late. Also, his exclusion will relieve the club from his huge salary of £375k per week.

Is there any other name you think should be included or should not be on the aformention list above? please use the comment box to let us know with your reason or prejudice why such player should be sold.

Content created and supplied by: Dgreatwriter (via Opera News )