By PrinceAlee (self media writer) | 27 days ago 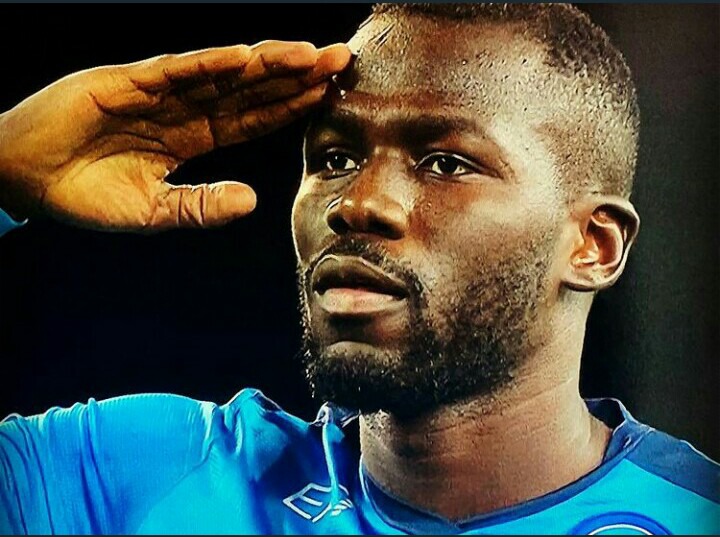 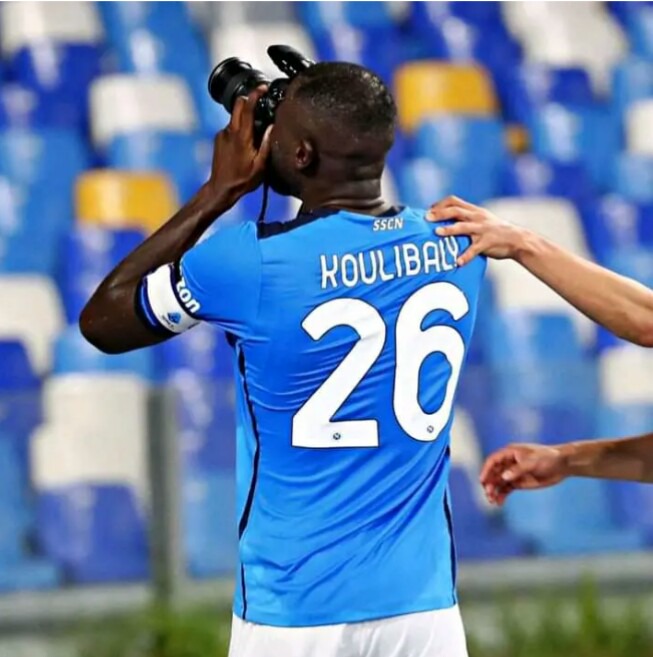 The 30-year-old Senegalese professional football player Kalidou Koulibaly who currently plays for Napoli and the Senegal national team as a centre defender. Started his professional club career with the French club, Metz, in 2010. 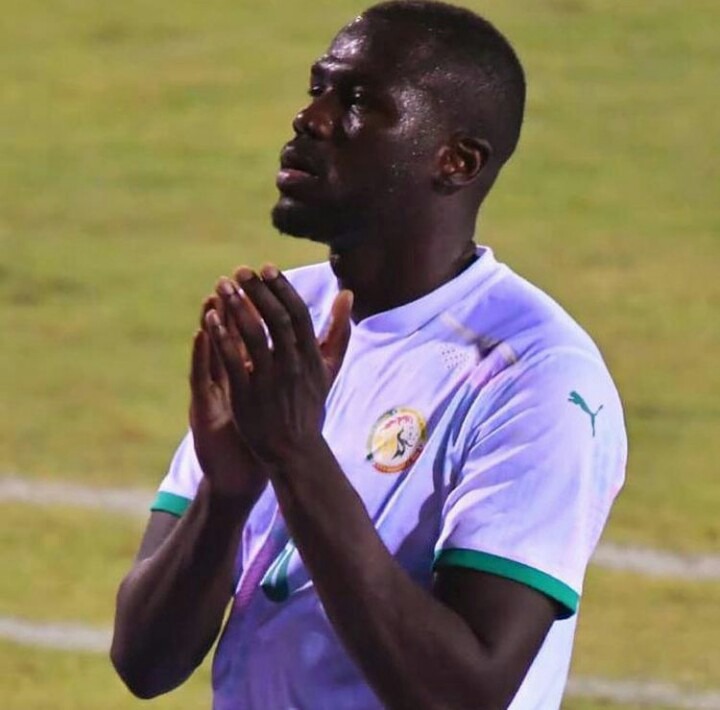 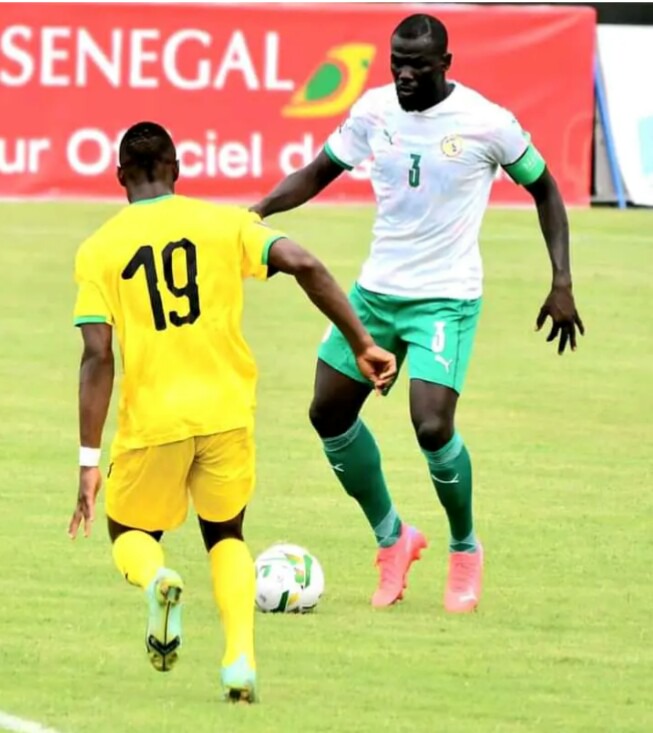 In 2012, Koulibaly left for Belgian club, Genk, winning the Belgian Cup in his first season. 2 years later, he was signed to the Italian club Napoli, where he won the Coppa Italia last year. Koulibaly was part of the Senegal squad that participated in the 2017 Africa Cup of Nations and the 2018 FIFA World Cup as well. 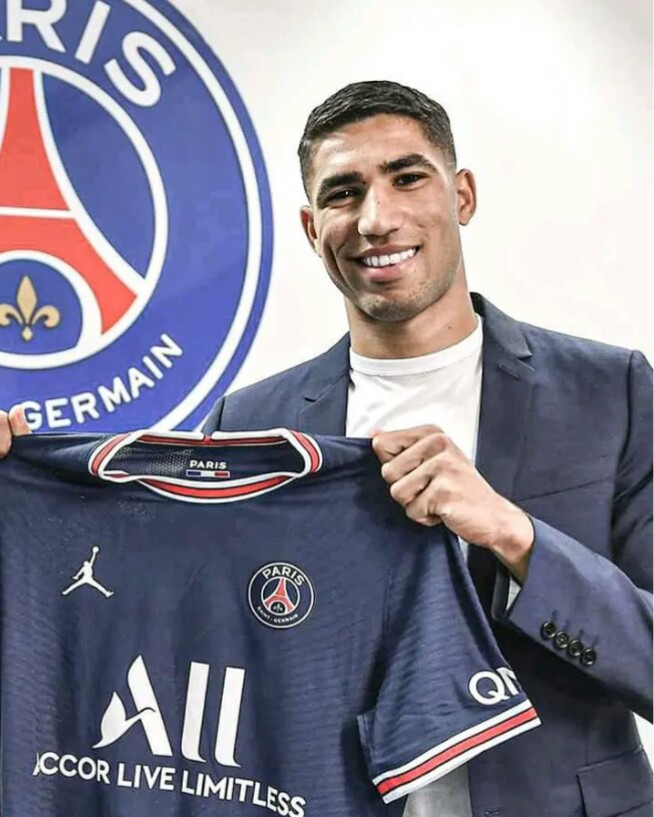 Hakimi is a Moroccan professional footballer plays as a right wing-back for Paris Saint-Germain and the Morocco national team. 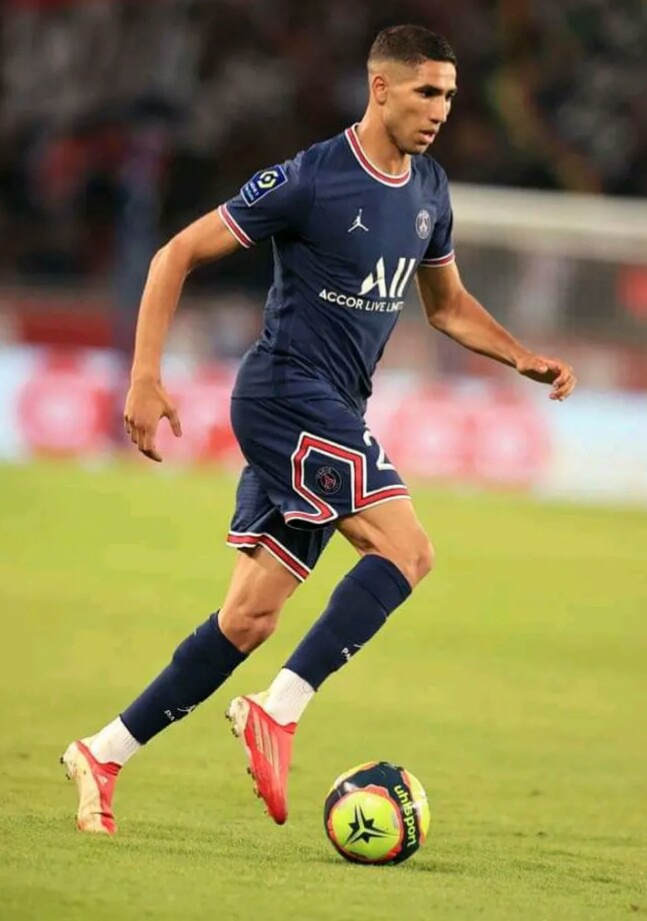 Hakimi is widely known as one of the best right-backs in Europe and also one of the current best footballers in Africa. 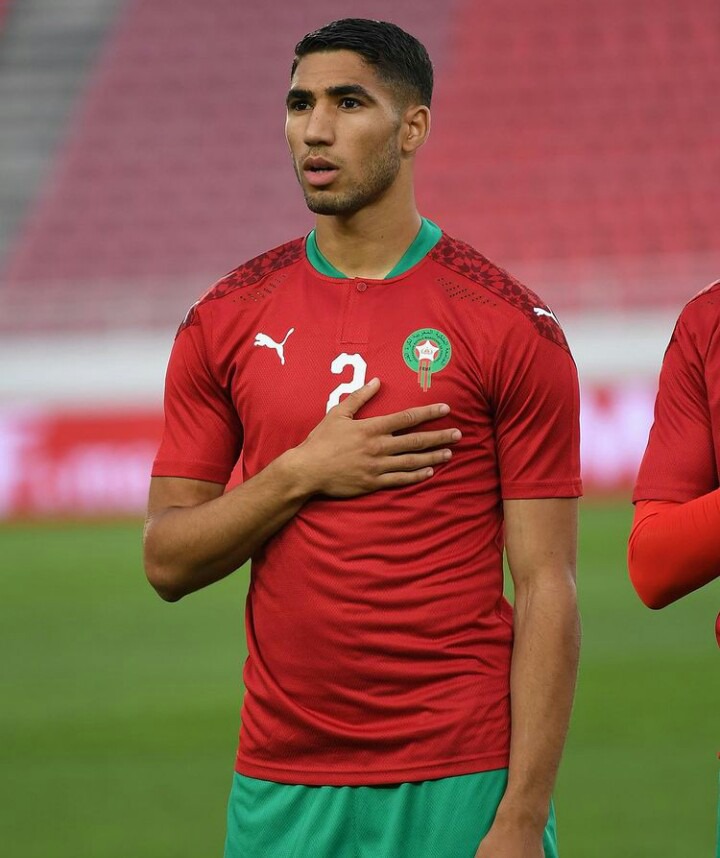 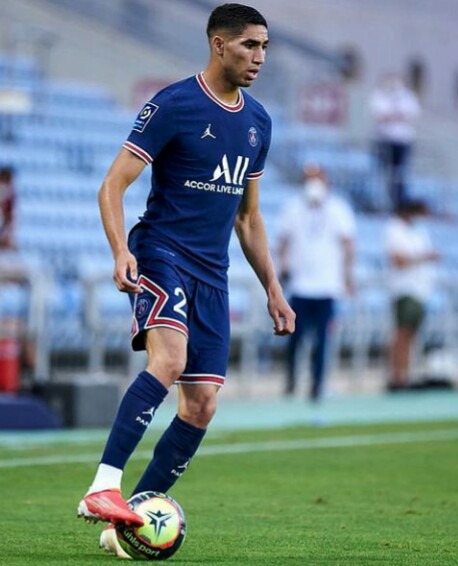 He joined the Morocco senior team in 2016 after playing at junior level for some years. However, Hakimi was part of the Morocco's preliminary squad for the 2018 FIFA World Cup. He has also appeared for the few matches for PSG this Season. 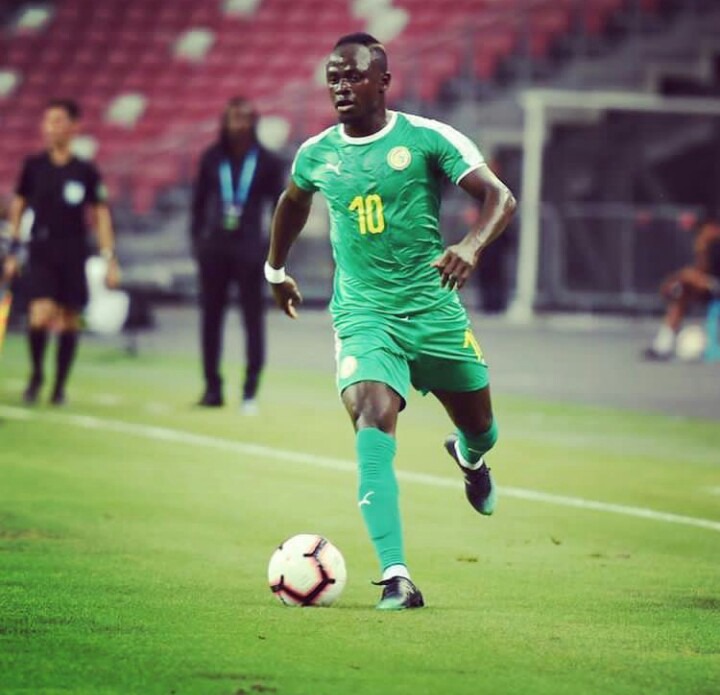 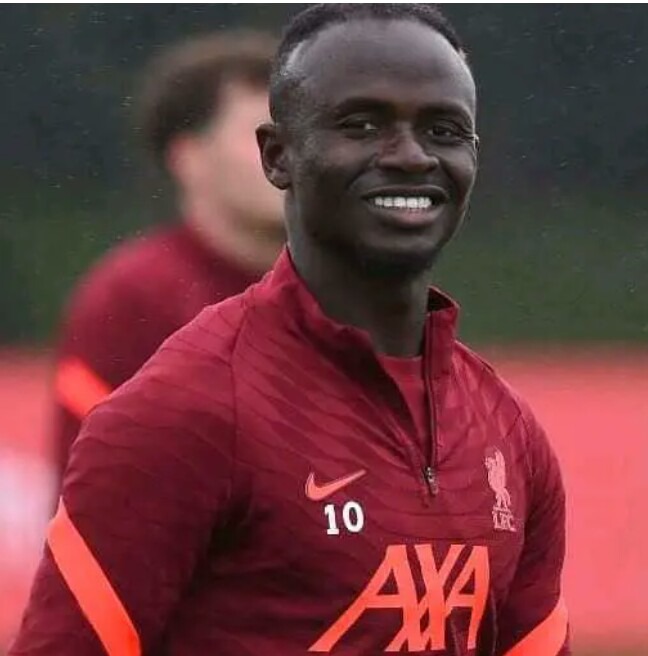 Sadio Mané is another African player who has been doing a great job for both club and country for years now. The 29-year-old Senegalese professional player is currently playing for Liverpool and the Senegal national team as a winger. 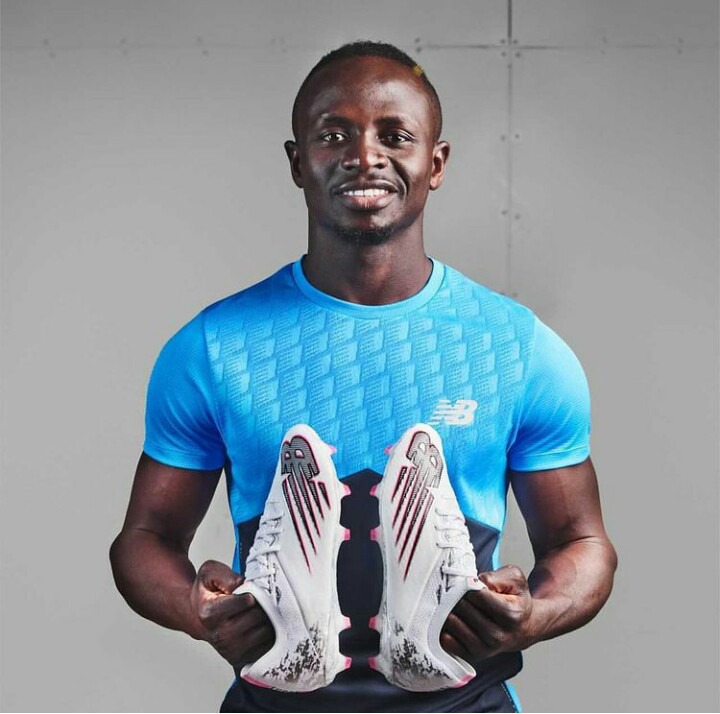 Mane was signed from Southampton to Liverpool back in 2016. 3 years later, he won the 2019 UEFA Champions League with Liverpool. In the 2018 to 2019 season, he finished jointly as the top goalscorer of the Premier league with 22 goals, and that won him the Premier League Golden Boot. Note that, Mane led Liverpool to 2019 to 2020 Premier League victory. 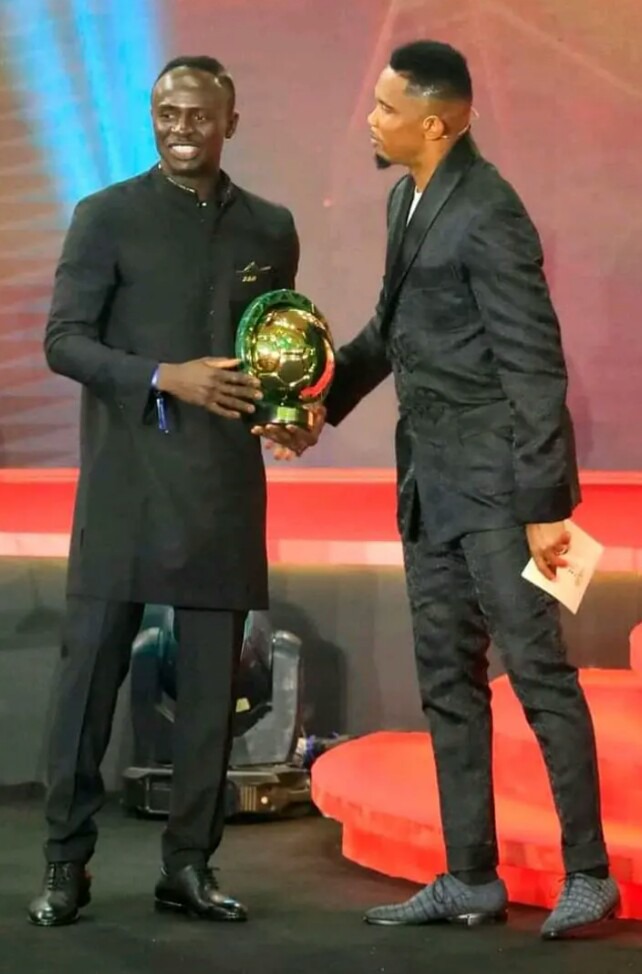 The 2019 African Footballer Of The Year winner has also made several appearances for the Senegal national team as well. Including the 2012 Olympics, the 2015 and 2017 editions of the Africa Cup of Nations respectively 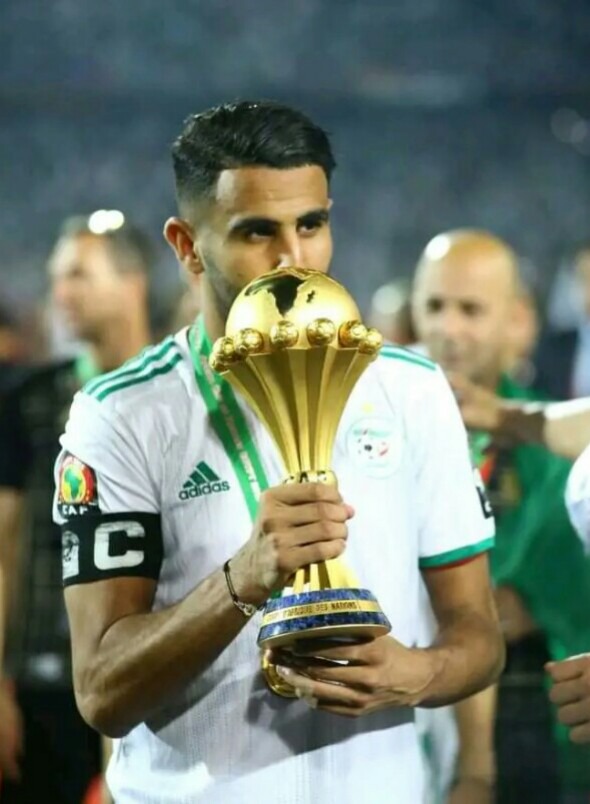 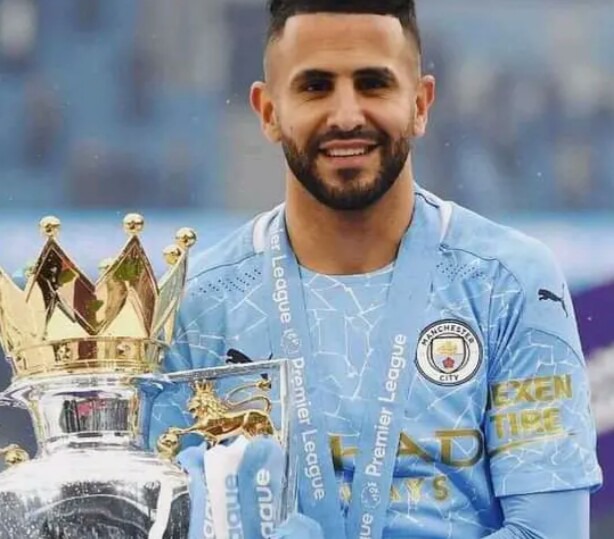 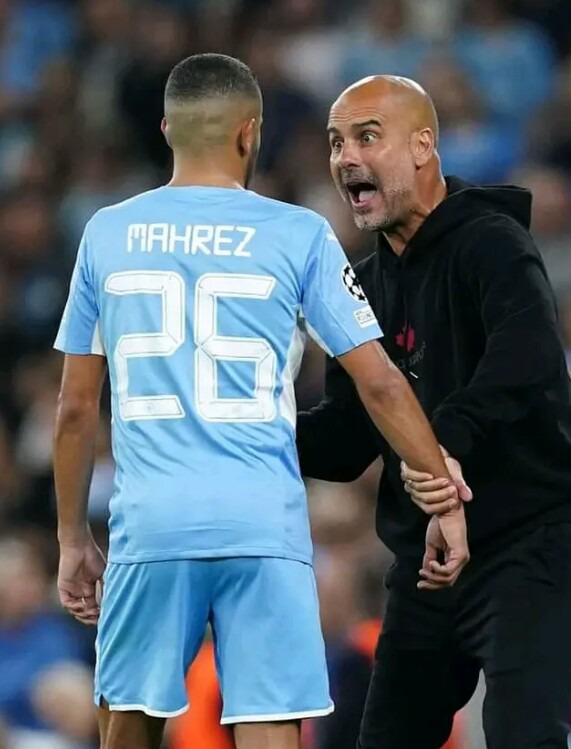 Riyad Karim Mahrez is an Algerian professional soccer player who currently plays as a winger for Premier League club, Manchester City and the Algerian national team.

Mahrez started off his professional football career as a youth player for AAS Sarcelles in 2009. In 2014, he joined Leicester City, helping them win the Championship and promotion to the Premier League at the end of his first season. The 30-year-old winger has won the African Best Footballer of the Year in 2016 as he led Leicester City to their first ever Premier League victory. 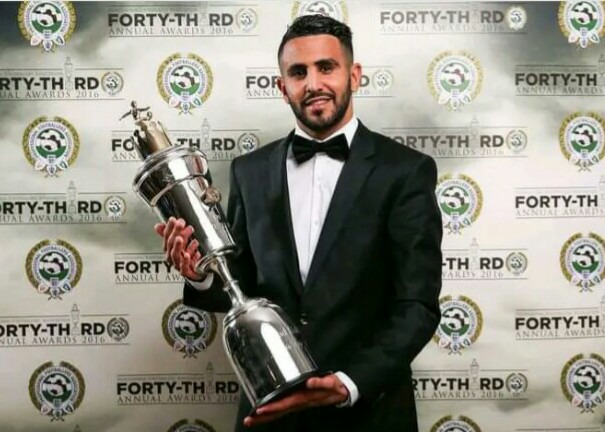 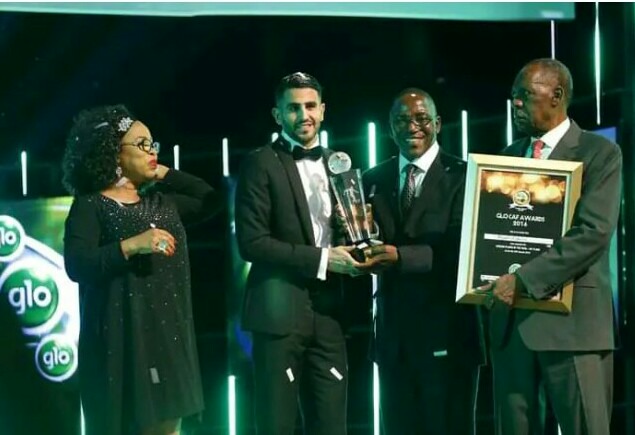 Apart from that, he has also won Algerian Footballer of the Year, the PFA Players' Player of the Year, and was a member of the Algeria squad that won the 2019 African Cup Of Nation. However, Mahrez left Leicester City and moved to Manchester City three years ago, winning the Premier League two times, FA Cup and more. 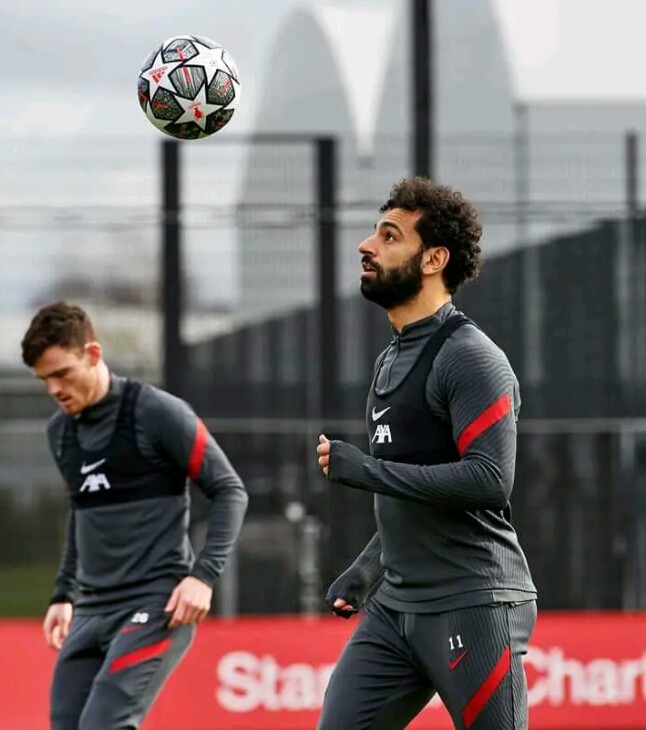 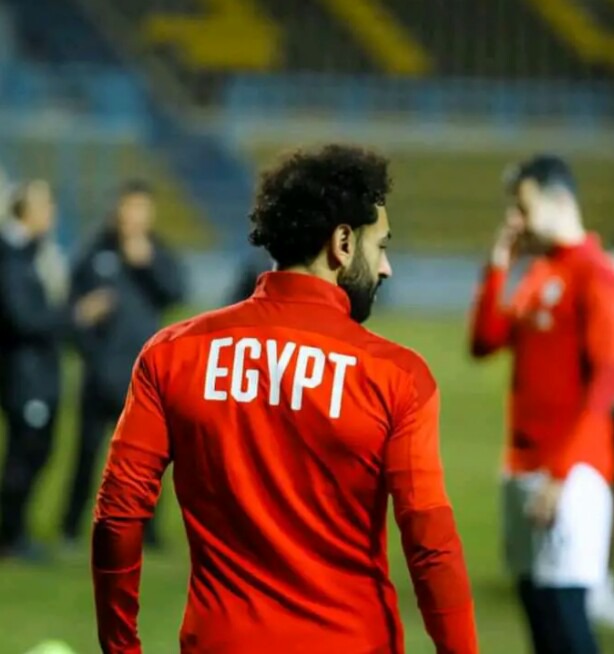 Mohamed Salah is widely considered as one of the best players in Europe right now. The 29-year-old Egyptian professional football star currently playing for Liverpool and the Egypt national team as a forward. His is well known for his dribbling, finishing and speed. Salah joined Liverpool from Roma four years ago, winning UEFA Champions League, Premier League and more with the Liverpool. 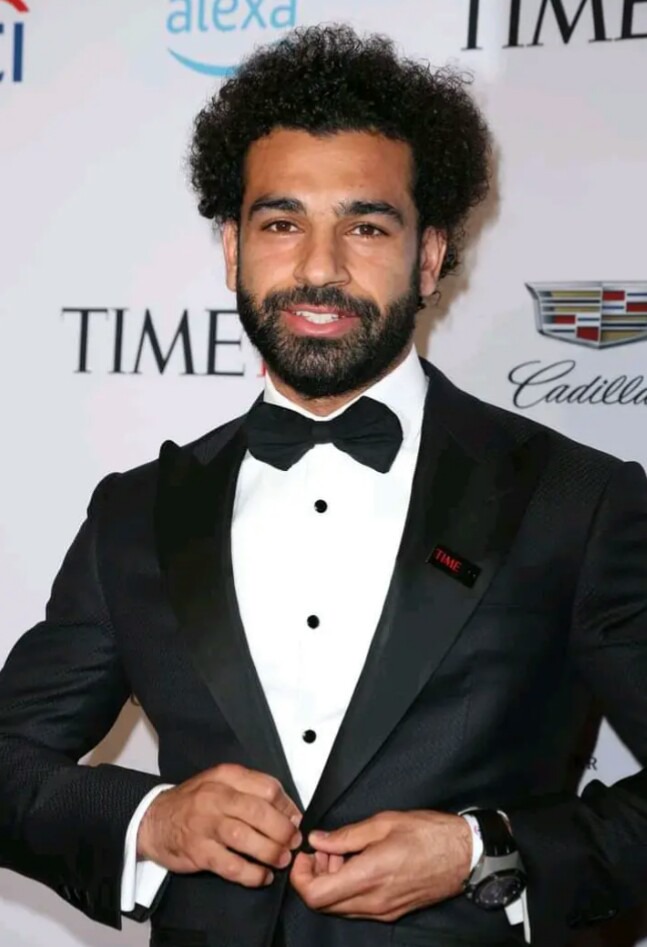 His performances with Liverpool has won him lots of individual awards, including two African Footballer of the Year, two BBC African Footballer of the Year, Premier League Player of the Season and so on. Salah was also among the squad that led Egypt national team to the final of 2017 Africa Cup of Nations. and was top scorer during CAF qualification to help the team qualify for the 2018 FIFA World Cup.