By Gistvibeztv (self media writer) | 21 days ago

Lev Ivanovich Yashin was a Soviet professional football player who played as a goalkeeper for Dynamo Moscow and the Soviet Union national senior team. 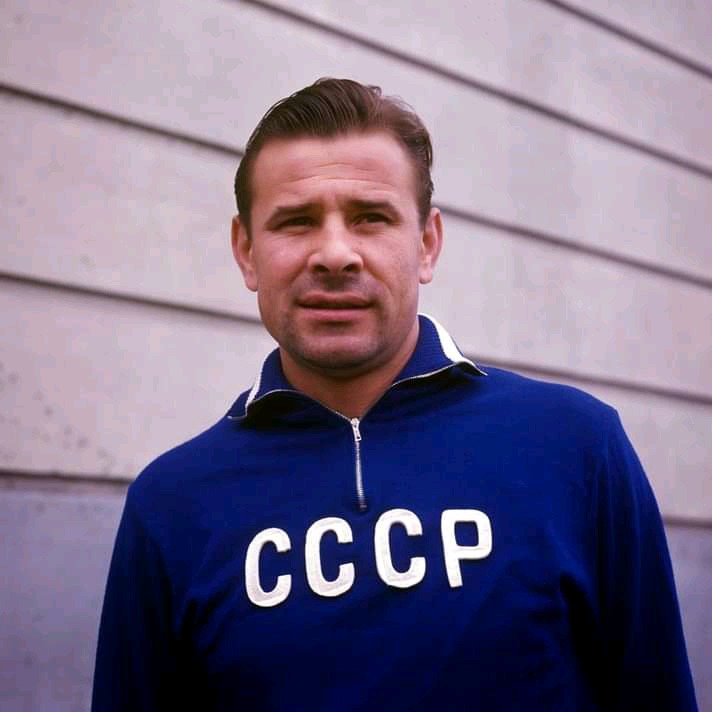 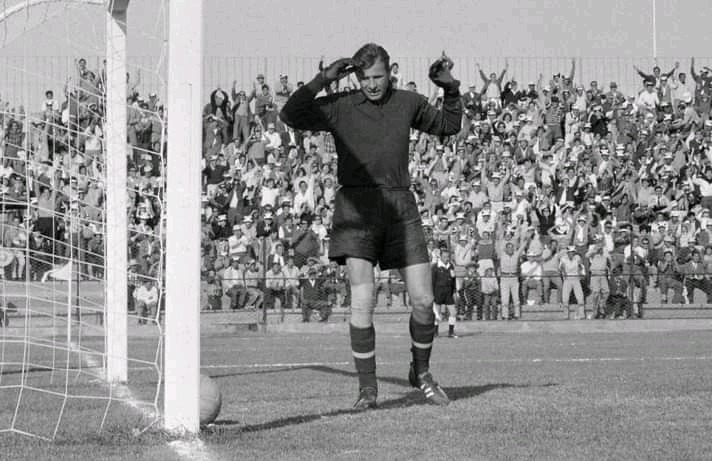 Sixty seven years ago, Yashin was called up to the Soviet national team, where he made 78 soccer appearances. With the national team, he won the 1956 Summer Olympics and the 1960 European Nations' Cup. He also appeared in the 1958, 1962, and 1966 FIFA World Cups respectively, and was credited with four clean sheets out of the 12 matches he played in the World Cup finals. 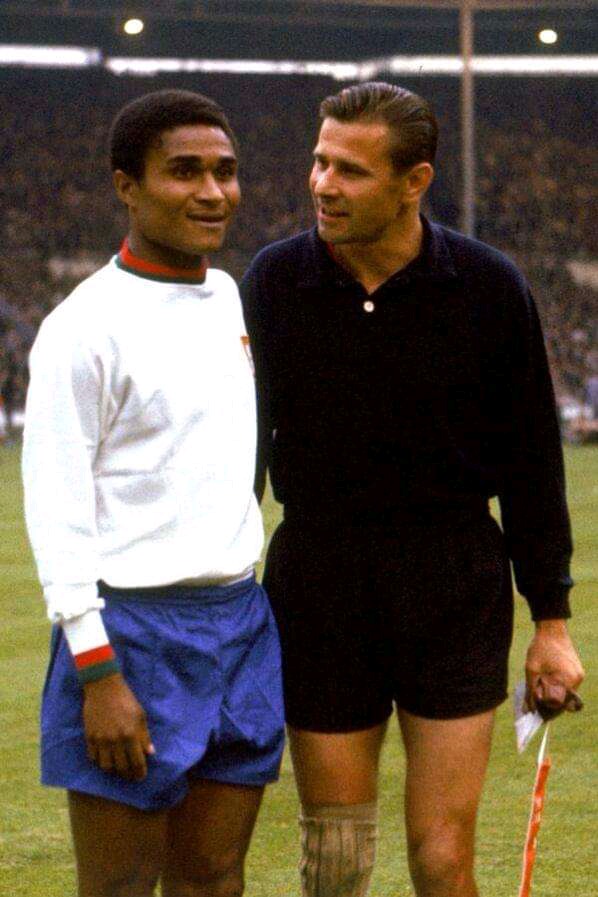 Widely regarded as the greatest goalkeeper in football history, Yashin was renowned for his athleticism, positioning, stature, bravery, imposing presence in goal, and acrobatic reflex saves. 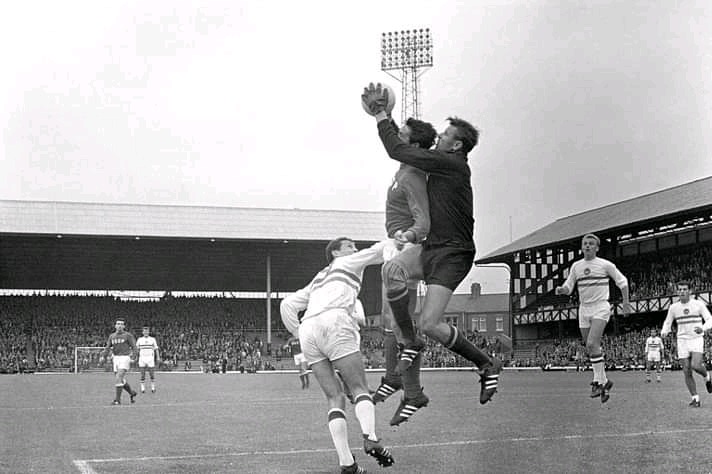 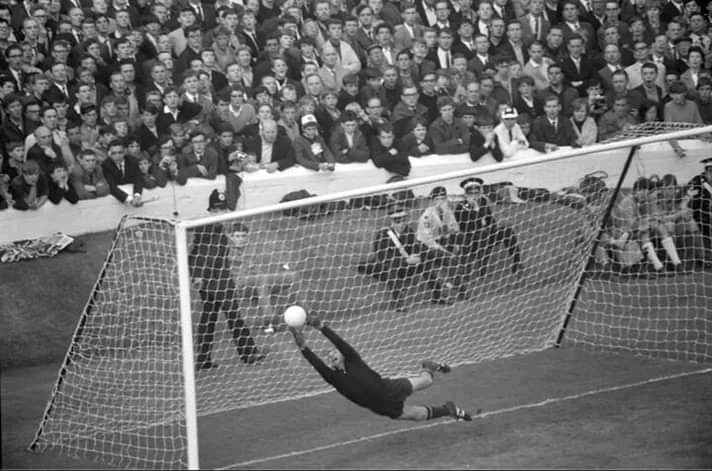 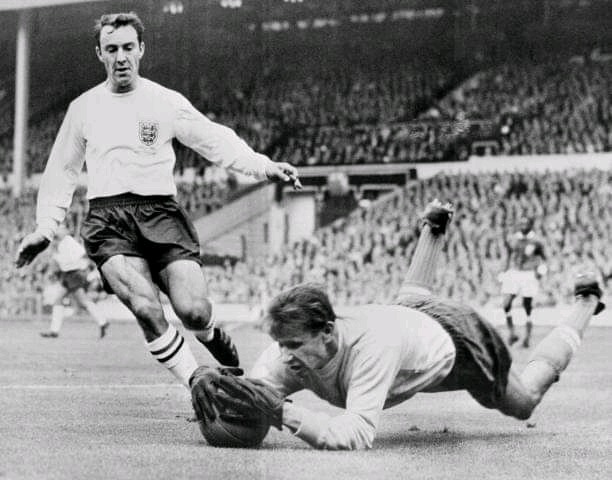 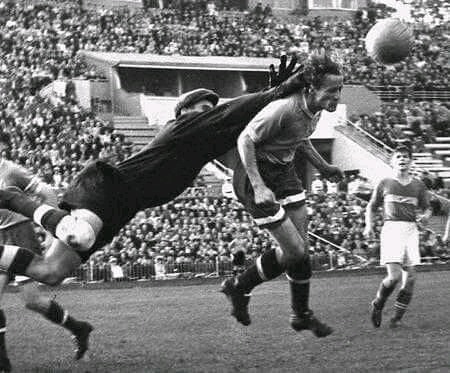 Yashin was nominated for the 1960 and 1961 Ballon d'Or and came fifth and fourth respectively. In 1962, despite suffering two concussions during the competition, he once again captained the team to the quarter-final of the FIFA World Cup Cup. Despite the disappointment of the 1962 World Cup and owing to his best performances during the World Cup tournament, where he made a number of spectacular saves, Yashin was awarded the 1963 Ballon d'Or, making history as the only goalkeeper till date to have won the Ballon d'Or. 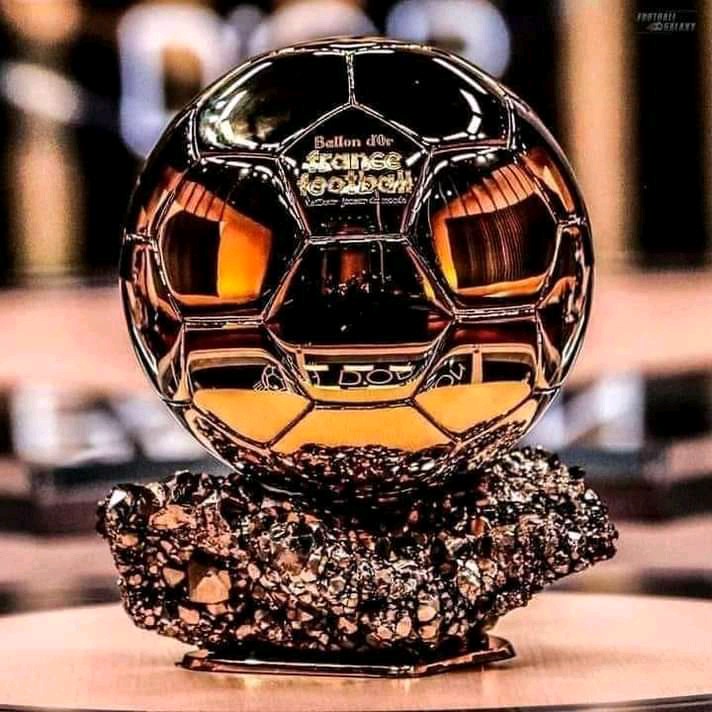 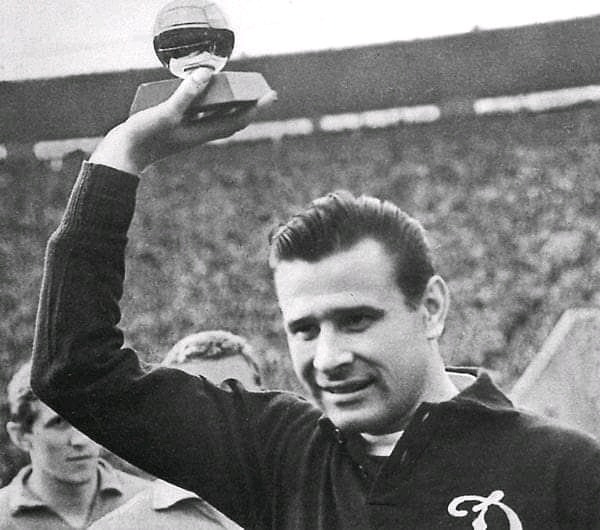 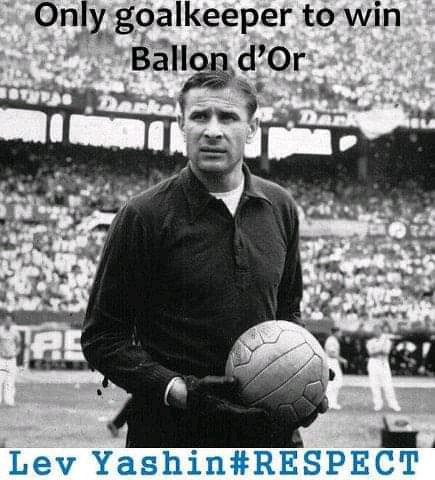 Yashin led the Soviet team to its best showing at the FIFA World Cup, a fourth-place finish in the 1966 World Cup hosted in England. Fifty years ago, in Moscow, he played his last match for Dynamo Moscow. Lev Yashin's FIFA testimonial match was held at the Lenin Stadium in Moscow with 100,000 fans attending and a host of football stars, including Pelé, Eusébio and Franz Beckenbauer. 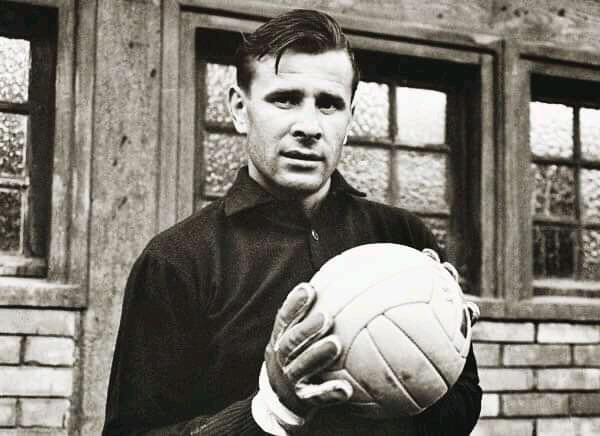 After his retirement from the world of football, Yashin spent almost 20 years in various administrative positions at Dynamo Moscow, before his death thirty one years ago in Moscow, Russia, at the age of 60. 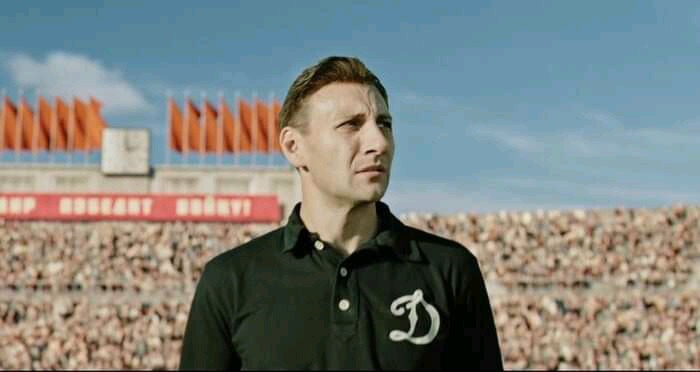 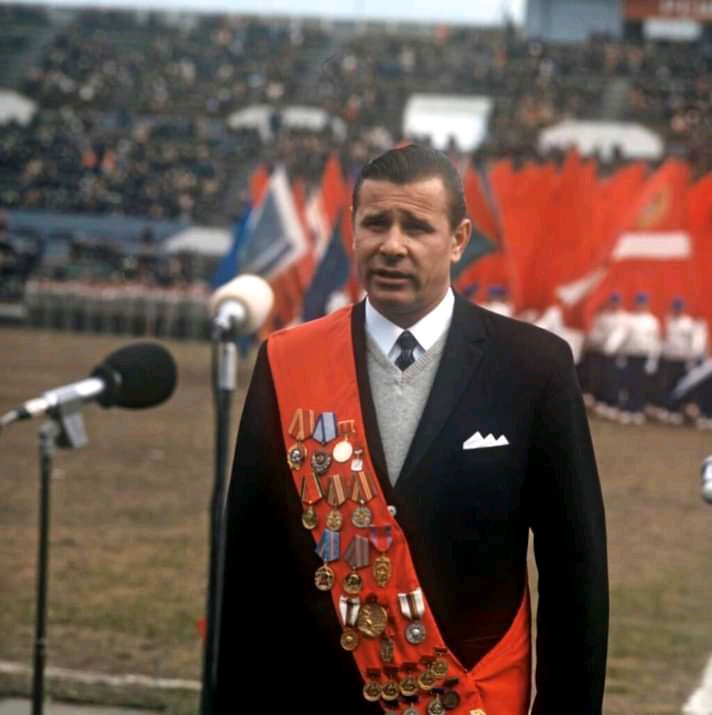