Super Eagles former midfielder enforcer Seyi Olofinjana is set to quit his role at his former club, Wolverhampton Wanderers in England for a new role as a Sporting Director in Switzerland. According to The Athletic, 40-year-old Olofinjana who is a loan manager at Wolves will be taking up the new role at Zurich-based side Grasshoppers, historically considered the most successful side in Swiss football history. 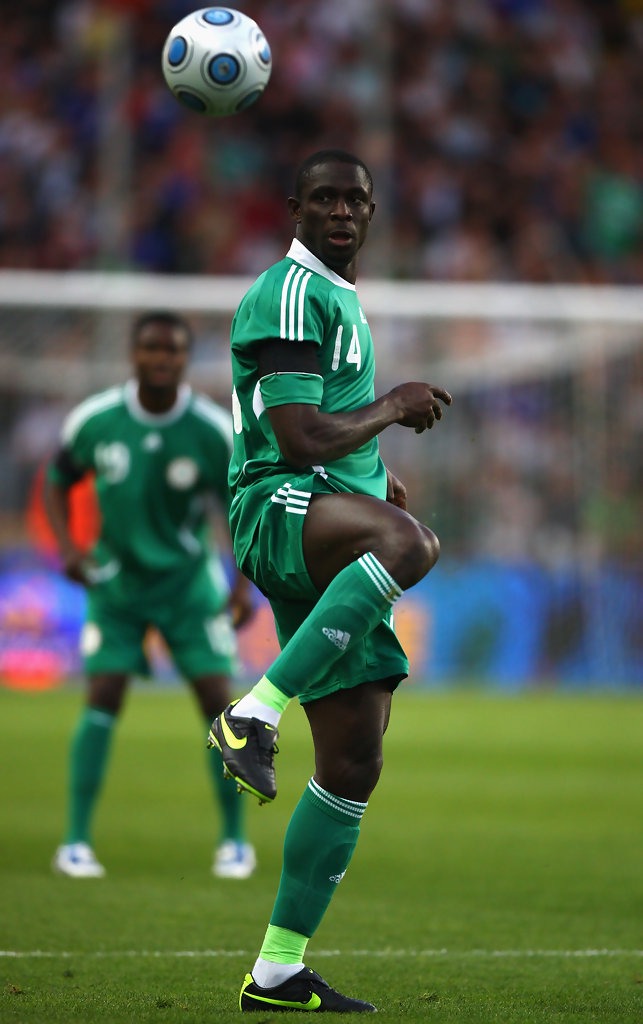 Wolves’ former Chief European scout, Bernard Schuiteman has been Grasshoppers' Sporting Director before he left two months ago in February. Olofinjana, it is widely believed, will be named Schuiteman's successor in the next few weeks, but he still remains in his position in England for the time being. 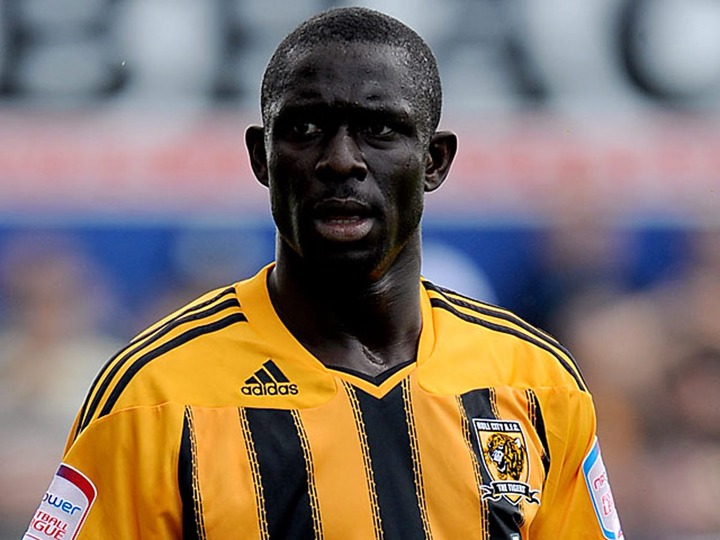 Olofinjana will become the latest staff member or player from the Molineux Stadium to move to the Swiss club, which is currently in the second tier of Swiss football, following in the steps of players like Leo Bonatini, Connor Ronan, Oskar Buur Rasmussen and Toti Gomes who are currently on loan with the side. 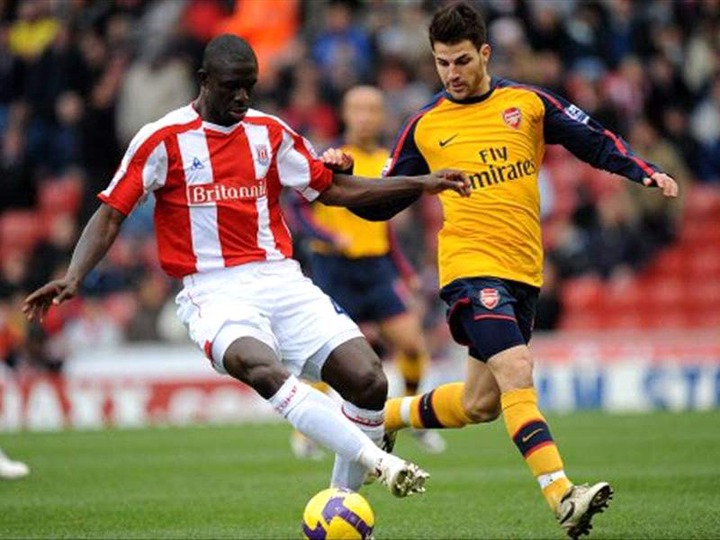 The Nigerian has two masters qualifications in sporting directorship and project management in addition to a degree in Chemical Engineering and publicly expressed his interest in a Sporting Director role.

Today is Simeon Nwankwo Birthday, Check out His Record That No African Player Has Achieved in Italy