By Simplegist (self media writer) | 1 year ago

In 2004, Bolton Wanderers almost signed World Cup winner, Rivaldo. Even Rivaldo made this testimony, "I want the challenge of trying to get Bolton into Europe for the first time in their history. It is an exciting time." But the deal never worked out due to problem of transfer fees. 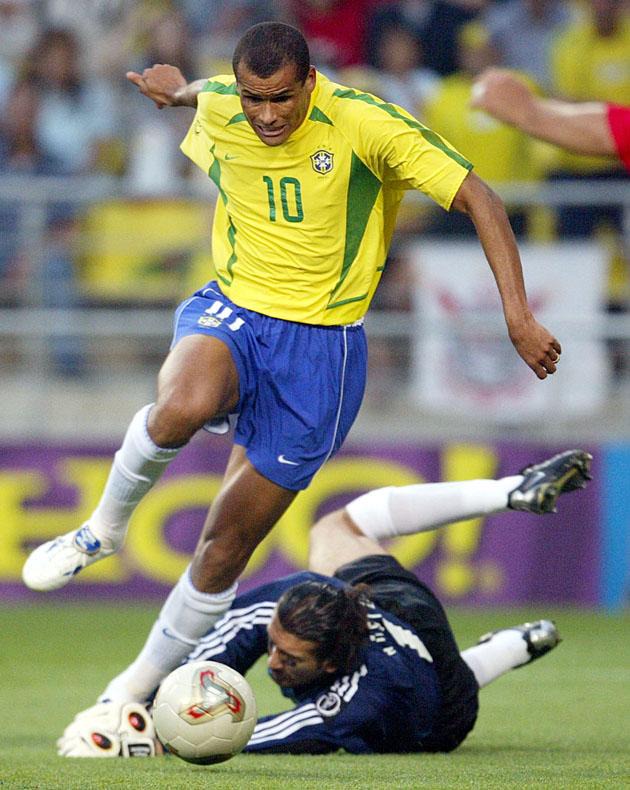 Steven Gerrard almost got transferred to Chelsea from Liverpool in 2004. Everything was going fine until a gate campaign targeted at his family forced him to remain at Anfield. He decided to stay back and he won the Champions League title at Istanbul. But Chelsea pressed hard on signing Steven Gerrard. After everything, Gerrard had a change of heart and decided to remain with Liverpool. 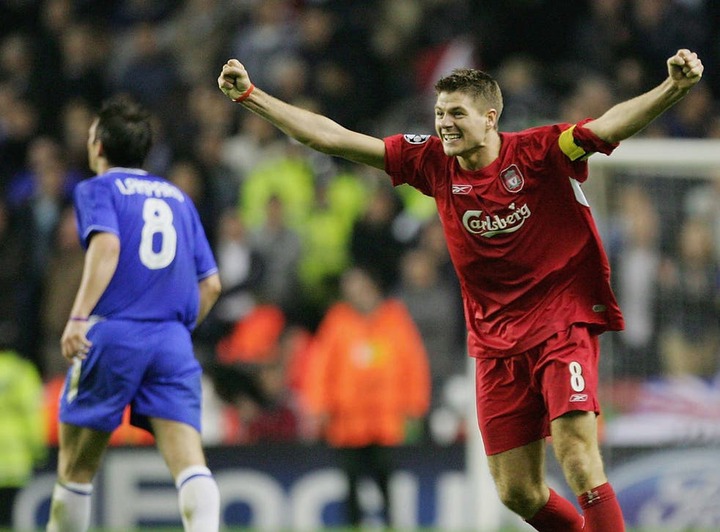 Falcao almost signed for Aston Villa in 2008 but it fell through due to size of transfer fees. 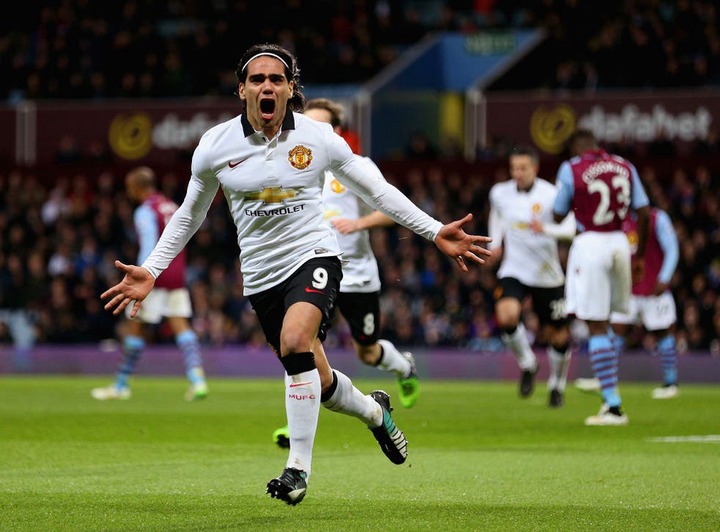 Robert Lewandowski almost signed for Blackburn Rovers in 2010. But the move was halted due to a volcanic ash cloud which stopped movements in and out of Europe, so Lewandowski could not move to his new club and the deal was cancelled. 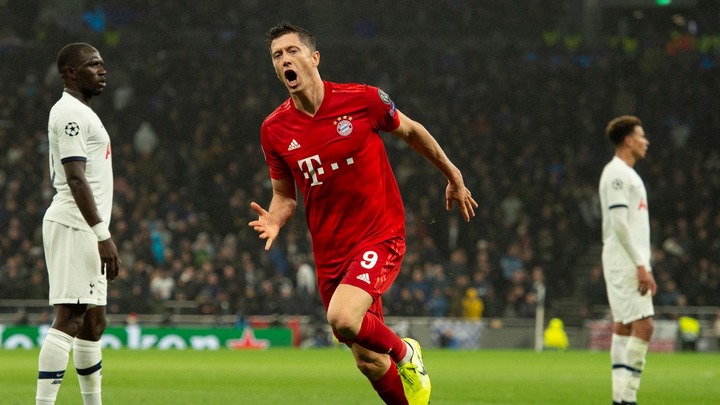 In 2003, Ronaldo almost signed for Arsenal, he was even given his own number 9 shirt. But the move fell through because his asking price was too much. His price tag was three times what Arsenal had to offer. 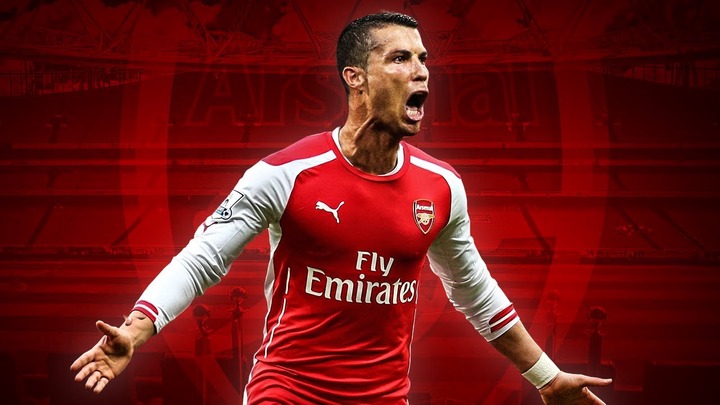 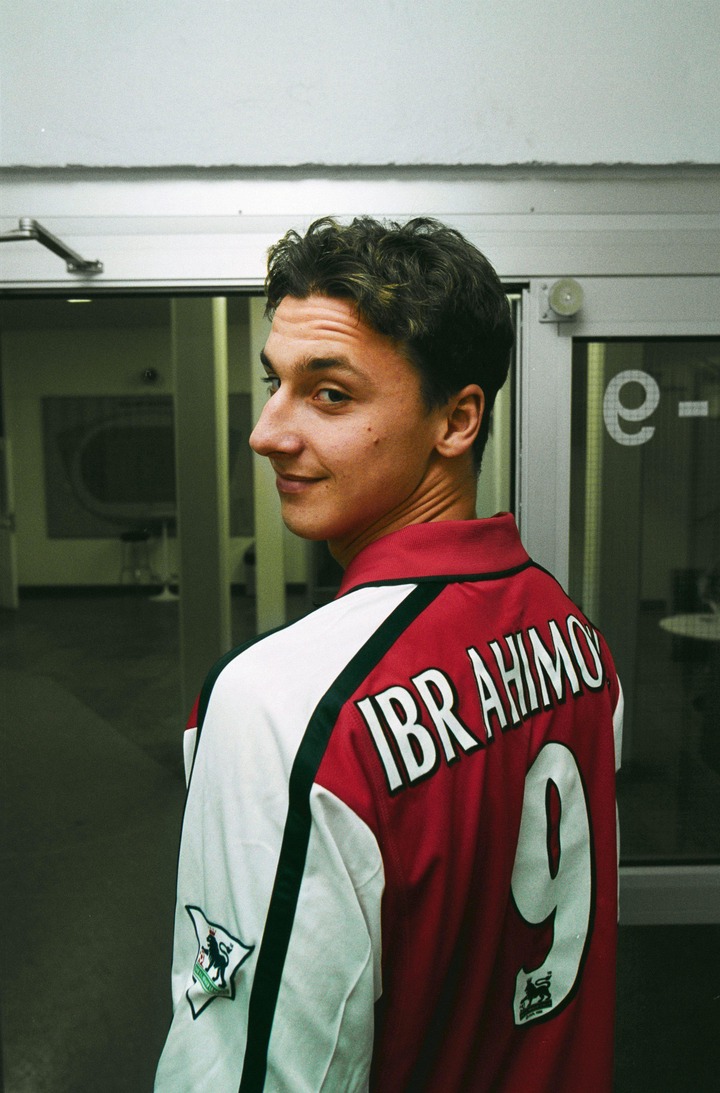 Manchester United and Tottenham Hotspur were in a race to sign Paul Gascoigne, but Tottenham won the race. The won his heart by purchasing a house for his parents. 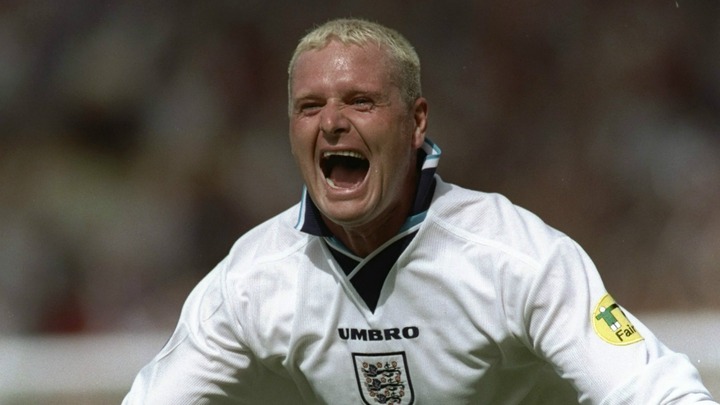 Barcelona and Real Madrid were in a race to sign him and confusion set in. They almost entered an agreement that Alfredo di Stefano would play alternate seasons at each club but Barcelona gave up the offer and let Real Madrid have him. 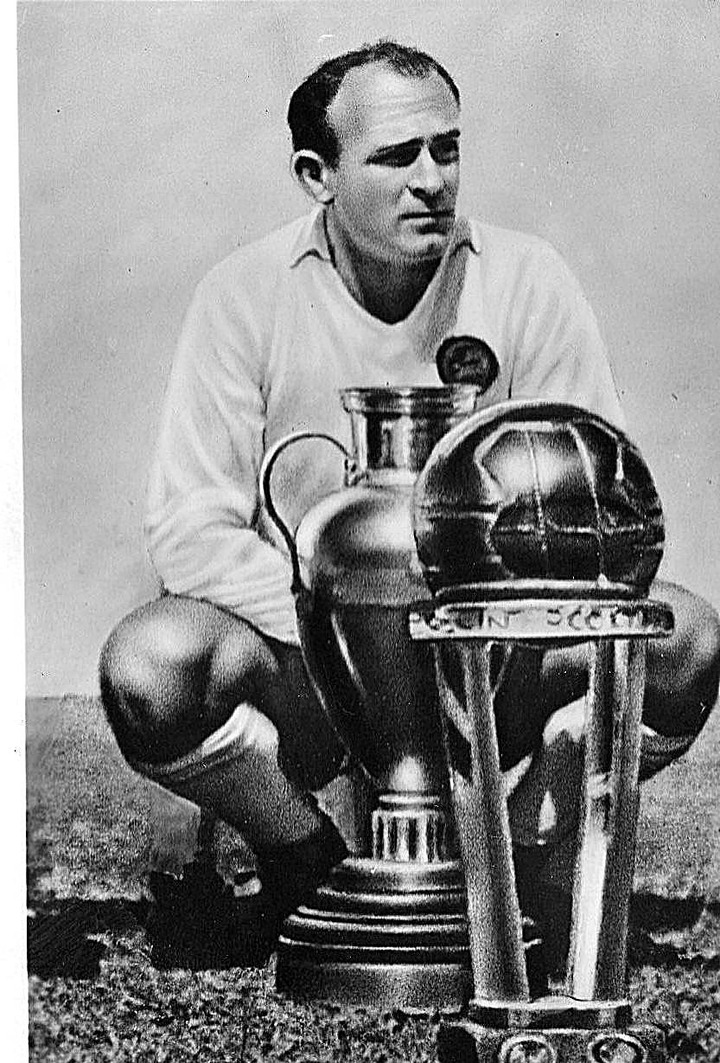 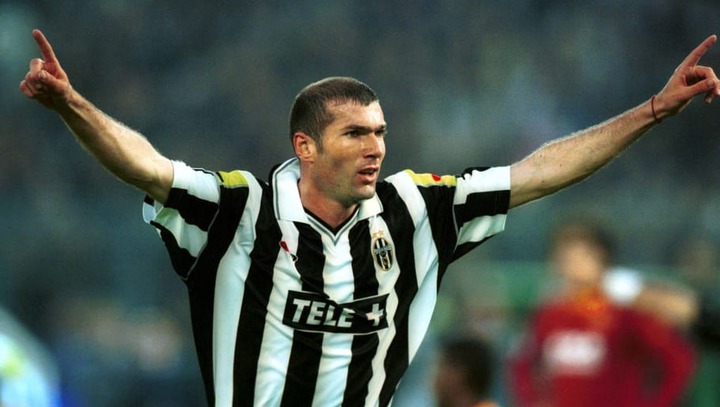 The scout who saw Maradona was preparing a bid of £200,000 to bring him out of Argentina, but his team's board decided to go for a bid of £160,000 which never worked out. 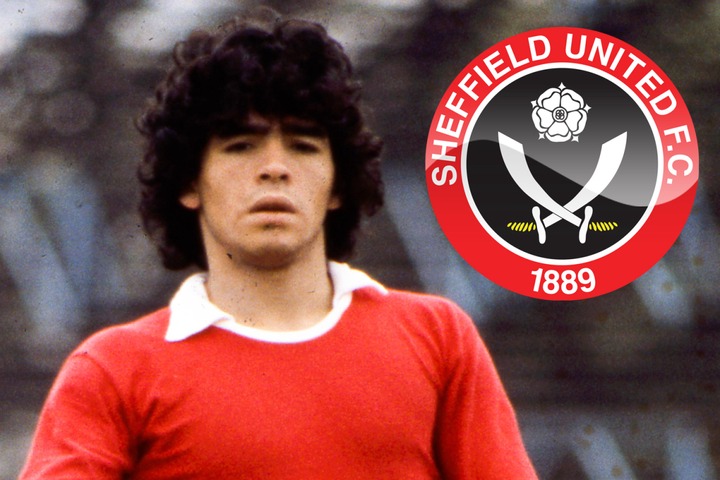