Stampede Wrestling was the iconic Canadian promotion run by Stu Hart and the Hart Family. Many top Superstars who are former students of the Hart Dungeon wrestled for the promotion before making it big. 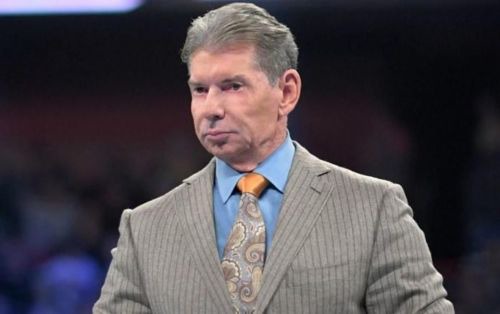 "Vince McMahon bought my dad's wrestling company for, I believe it was 1984, bought it for $750,000. He never paid it. My dad gave up his show. Vince McMahon took over his time slot and took over, basically all the contacts for all the buildings and venues my dad was partnered with, and kind of took over. And he forgot to pay my dad. He forgot. It's one of those things that Vince McMahon tended to do, but he never paid my father."

Bret Hart on why his father never raised the issue

Bret Hart always believed that the deal had been honored by Vince McMahon, and only got to know years after the transaction that Stu Hart wasn't paid.

Bret Hart further speculated that the possible reason his father never made a big issue about it was to protect the career of his son. He believes that his dad had to bite his tongue so that Bret Hart wouldn't lose his push in WWE.

"I guess what it was is that my mom and dad never got paid, but my [WWE] career started to take off and they didn't push it with Vince. It was either that or sue them and I think they would have won, but I would've been fired in the process. So I think my dad bit his tongue, and never said anything, and it was just this oversight that he never got paid. And why he never got paid is a mystery to me.My dad did basically everything he was supposed to do as far as their agreement."