Why Man United Should Follow Chelsea's Footsteps Before Things Get Worst

By Sportcoliptus (self media writer) | 11 months ago

Manchester United appeared to be on the right track under Ole Gunnar Solskjaer in previous seasons. He now appears to be woefully out of ideas. 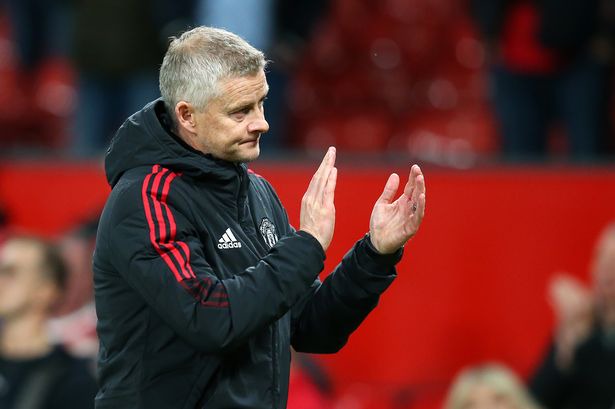 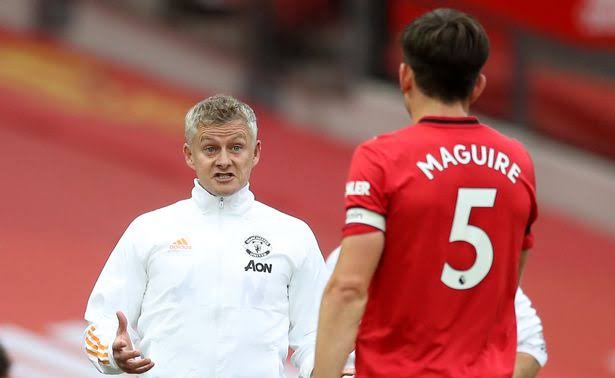 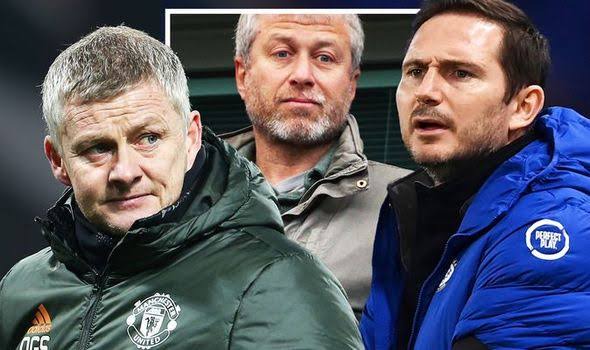 Despite only managing Cardiff City and Molde previously, the Norwegian was able to restore the club's positive vibes following the departures of Louis van Gaal and Jose Mourinho.

Solskjaer has transformed a team that was rife with high-priced flops who were paid astronomically high pay. He's brought in talented young players and world-class players, giving United a strongest squad since Sir Alex Ferguson resignation.

But, after losing the Europa League final and being eight points off the Premier League lead after nine games with the team he has, it's difficult to see where he goes following yesterday's thrashing against Liverpool.

Manchester United have never liked to be linked with the firing of managers. However, the club has battled to return to the top since David Moyes took over from Fergie, and it has only been under Solskjaer that United appeared to be getting back on track.

Roman Abramovich, unlike United, wields the axe whenever he sees fit. Since Abramovich purchased the club in 2003, Frank Lampard has become the club's tenth full-time manager. However, with the club in ninth place after only 18 months in charge, the Chelsea legend was fired in January.

Thomas Tuchel was brought in to replace Lampard, and four months later, he and his new club won the Champions League. In his first full season at the club, the former Paris Saint-Germain manager presently sits atop the Premier League table and appears set to go head-to-head with Manchester City and Liverpool domestically.

Meanwhile, the pressure on Solskjaer is growing, and with the fixture calendar not getting any easier, the Norwegian is approaching sink or swim situation. If he can overcome Tottenham and Atalanta before the November international break, and escape defeat versus City, the club's hierarchy will believe he's still the proper guy to lead the team.

Zinedine Zidane and Antonio Conte are both out of job. A major choice may be required for United to progress to the next stage of their recovery, which includes competing for the biggest trophies and currently appears to be beyond Solskjaer's control.

Solskjaer has done an incredible job of re-establishing the club's culture, but after Tuchel's success at Chelsea, it is time for Manchester United to make the right change before things become worst.