By Harfoofficial (self media writer) | 17 days ago 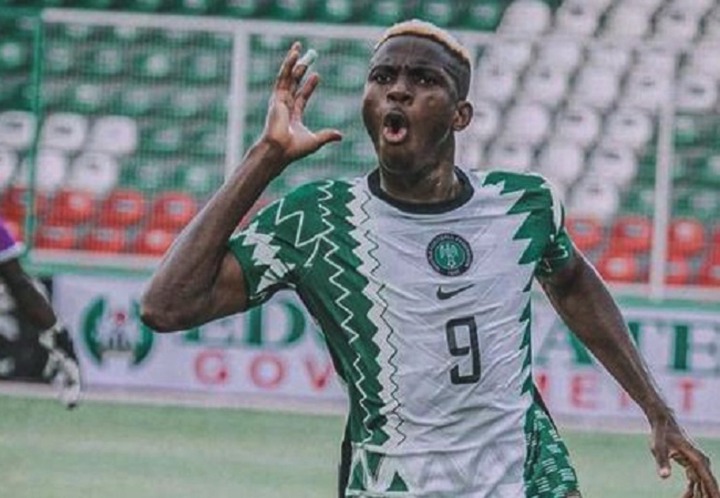 Italian Serie A giant, Victor Osimhen was in action on Tuesday night for Nigeria in their last game of the Group C FIFA World Cup qualifiers against Cape Verde at the Moshood Abiola National Stadium, Lagos.

The former LOSC Lille football club of France star retained his spot in the team's starting XI having established himself as a key figure in the squad paraded by Gernot Rohr, following his outstanding performance for the team in their previous game and he was able to impress. 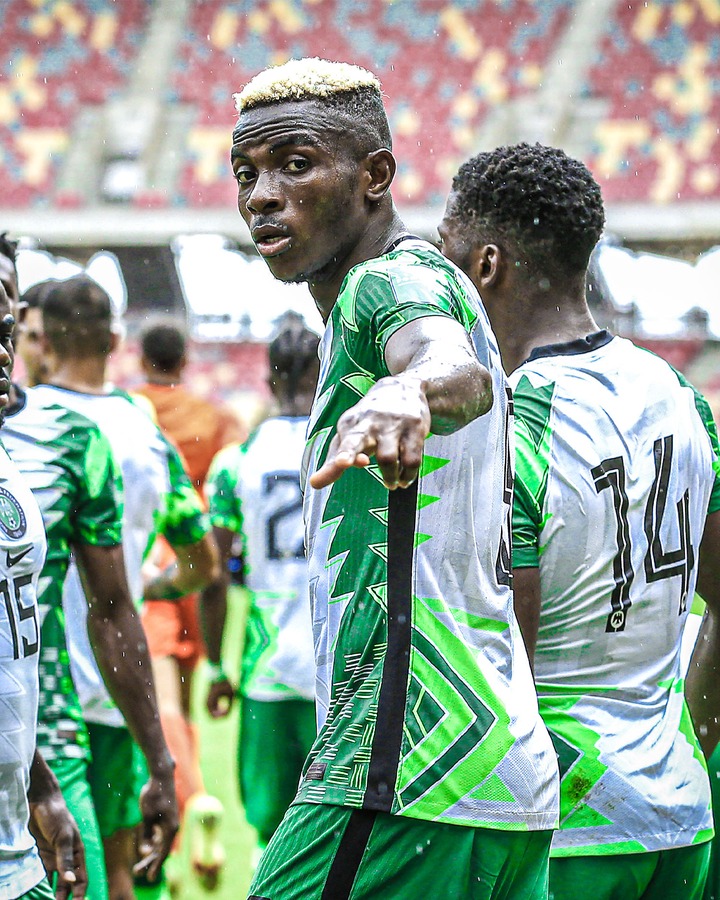 Victor Osimhen was at the heart of the forward line for the host as he gave them an early lead to rescue the needed point which gave them an edge to progress to the play-off round.

The first half of the game was such a balanced one between the two sides as there was nothing separating them at the break which ended 1-1.

The 22 years old football forward maestro opened the scoring sheet in the 1st minute of the game to make it one nil before Stopira put the visitor back to the game as he scored an equaliser in the 5th minute to make it one all draw going into the half time break. 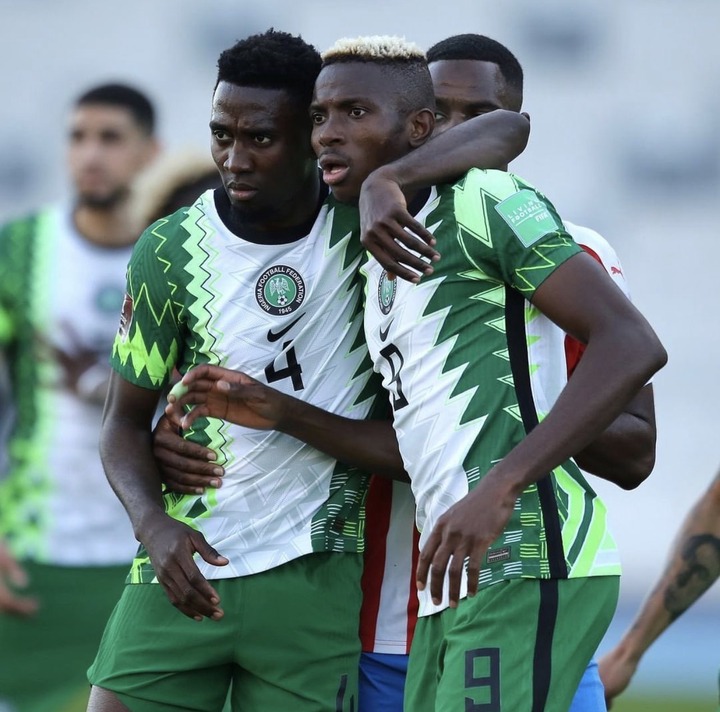 The second half of the game was more thrilling and intriguing as they both put up some physical, tactical and technical displays but none was able to found the back of the net until full time with every attempts from both sides to add more to the tally proving abortive as it ended one all draw at full time.

Victor Osimhen with his only goal of the night means he has now reached double figures in goals for the Super Eagles.

Nigeria with the win sit top of the Group C table with 13 points in 6 games played and as such be hoping to be back to winning ways in their next fixture, so as to continue their pursuit in the campaign. 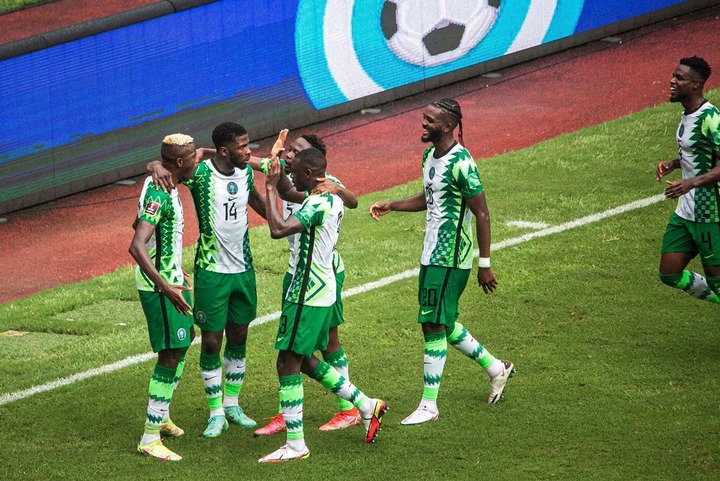 Victor Osimhen will now be looking forward to continuing his brilliant goal scoring form in their next game so as to keep helping the team.