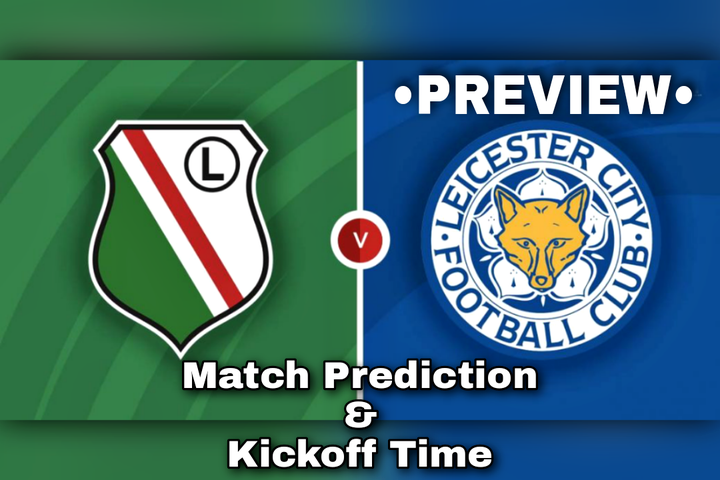 Legia Warsaw suffered a shock 3-2 loss to Rakow in the Polish division and will look to bounce back when they host Leicester City in Europa League Match Day 2 action in Group C.

Legia Warsaw won 1-0 over Spartak Moscow on Match Day 1 and now leads the group after Leicester drew 2-2 with Napoli. Legia Warsaw has won three of their previous four games and has only conceded a goal in one of their last five. Mahir Emreli has been crucial in attack for them, scoring three goals in three games, but they have only kept one clean sheet in their previous five.

Leicester City has had a difficult time recently, with only one win in their last five games. They are coming off a 2-2 draw with Burnley, in which Jamie Vardy scored a brace while also being blamed for an own goal.

Leicester lost a 2-0 lead at home to draw 2-2 with Napoli in the group's first encounter, in which midfielder Wilfred Ndidi was sent off. In their last five games, Leicester has conceded two goals three times, but they have also scored three times. They've only kept one clean sheet in their last seven games, with both teams scoring in five of them. Their lone clean sheet in the last seven games came in the League Cup against Millwall, and they have only one win in their last six Europa League games.

Leicester City are in the midst of a difficult run and will be hoping to pick up three points after falling short against Napoli. It won't be easy, but one thing is certain: there will be goals in this game. Legia Warsaw's Mahir Emreli and Leicester City's Jamie Vardy are both in fine form. Their previous encounters have been high-scoring affairs, and with these two available, I anticipate a similar outcome here.

Based on their current scoring form, I expect this game to produce a good number of goals. The game will go down today at 5:45 PM UK and Nigerian time. 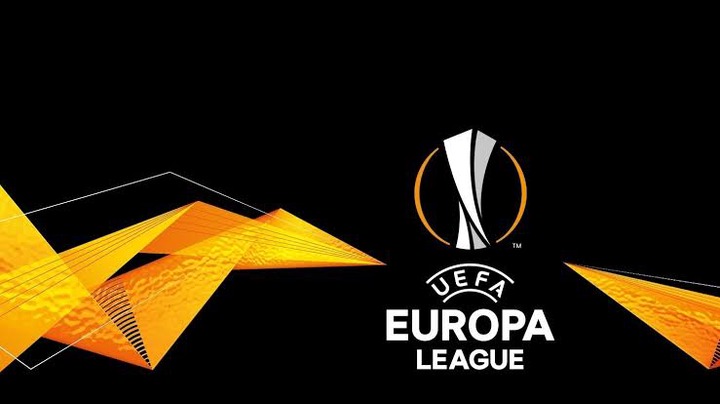