By Israelkay (self media writer) | 1 year ago 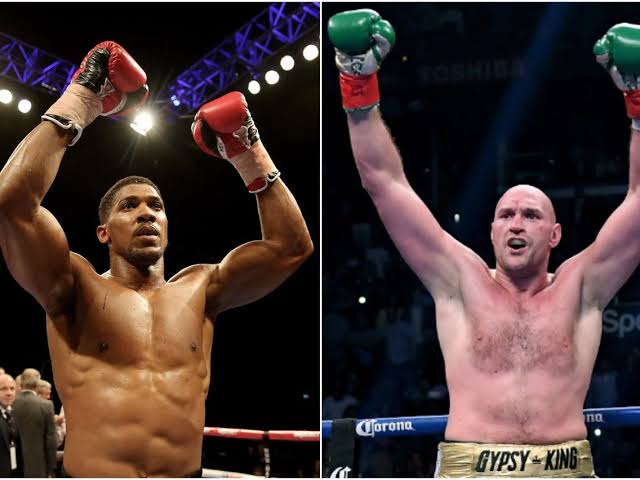 Tyson Fury in an interview on Monday said that he would knock out Anthony Joshua inside two rounds. According to the boxer, he said, "I don't believe he (Joshua) is as good as people crack him up to be because he is got a confidence issue. He is coming off two shaky performances and boxing is all about who is in form and who isn't in form. On his last fight, he is not in form." Furry told Sky Sports.

Furry confident is based on the following. The first is that Anthony Joshua manage to defeat Andy Ruiz in a unanimous decision. And secondly, Anthony Joshua could only knock out Kubrat Pulev in the 9th rounds. He thinks Anthony Joshua is not very decisive. Based on the assumption, Tyson Fury thinks he is more in form than Anthony Joshua. 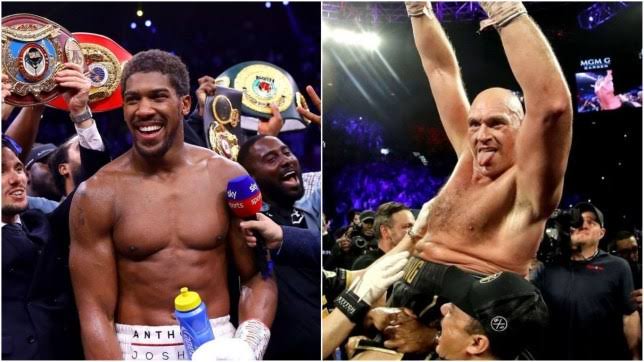 As all lovers of Boxing await the expected bout. Anthony Joshua's promoter Eddie Hearn admitted that minor issues need to be sorted out before an official date is confirmed.

The potential hurdles in the way of the fight include Joshua's WBO challenger Oleksandr Usyk and another possible meeting between Fury and Wilder.

The fight will be one of the biggest British showdowns ever as the two heavyweight boxers go head-to-head to determine who will come out victorious and become the champion.

Do you think Tyson Fury will defeat Anthony Joshua? Leave your comment on who you think will come out victorious between Fury and Joshua.

Content created and supplied by: Israelkay (via Opera News )