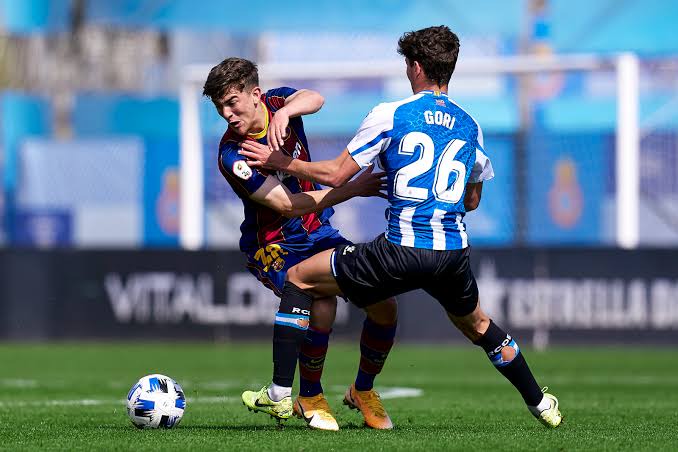 According to SPORT, Roma manager Jose Mourinho is interested in signing Riqui Puig, a promising Barcelona player, on loan. The young midfielder has had a difficult start to the season. Despite a promising start under Ronald Koeman, the lad has only seen little action since then. 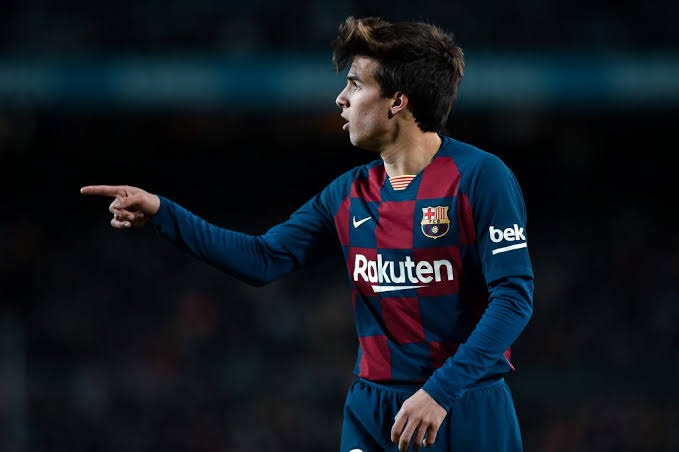 Puig has only played 74 minutes in four league games so far, showing Koeman's dislike for him and indicating what may happen in the future if he is retained as Barcelona's coach. The Dutch manager made it obvious to the lad as soon as he arrived that he would not get any playing time this season. The La Masia star, on the other hand, turned down two loan offers in a succession in the hopes of establishing himself to the new manager. 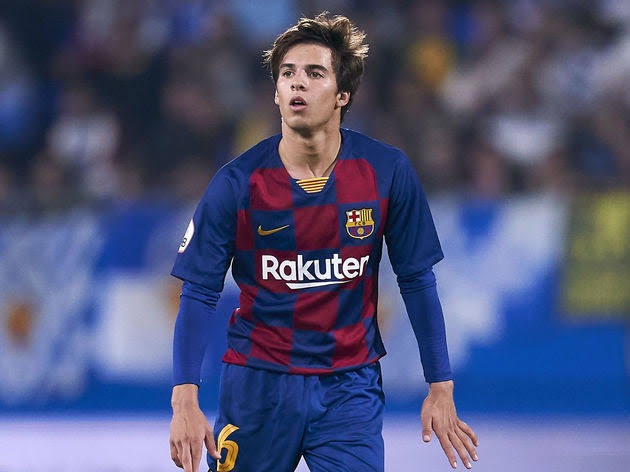 Mourinho is aiming to bolster his midfield in order to turn Roma into title challengers.Given the youngster's lack of playing time at Barcelona, the Italian side have been on the lookout for any opportunity to recruit him. 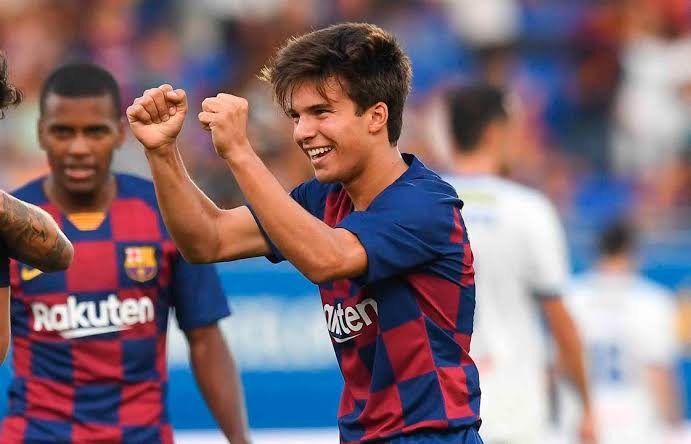 Puig would not only gain experience in Roma, but he would also make a strong case for starting games in both the first division league and the UEFA conference competition.

It will be interesting to watch how the player reacts to these links. Over the last 24 months, the midfielder has been hesitant to go. The constant shortage of minutes, on the other hand, may cause a shift in pulse. It would be a once-in-a-lifetime opportunity for a player who had been removed from the main team.