Liverpool thrashed Watford 5-0 in the matchday eight of the 2021/2022 English Premier League season to go top of the table on two points ahead of Chelsea. Mohamed Salah, Sadio Mane, and Firmino were on the score sheet for the visitors as they gave the new Watford manager Claudio Raineri an embarrassing welcome. 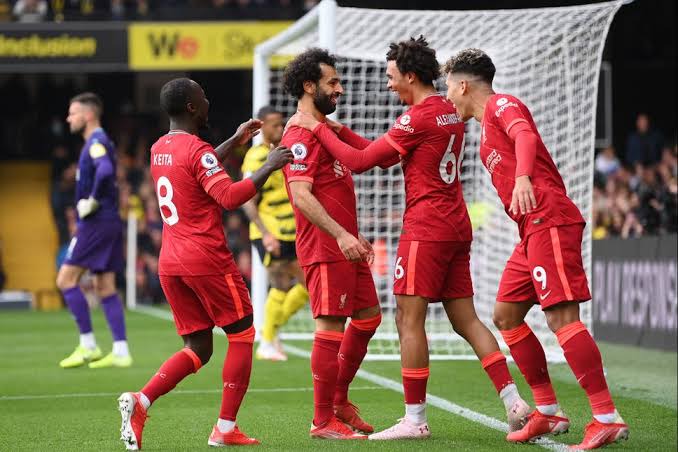 Watford has now extended their goal drought to five games as they sit on the 15th position of the EPL table. They have gathered seven points from eight matches so far in their new campaign at the Premier League after gaining promotion from the championship.

There were some talking points from the game with African stars Sadio Mane and Mohamed Salah showing off their brilliance while Roberto Firmino sealed victory for Jurgen Klopp's side. Sadio Mane came into this game in search of one goal to join the host of footballers in the league of those who have scored landmark goals. It wasn't long into the start of the game when Mohamed Salah delivered a fine pass to the Senegal international who fired a brilliant shot into the back of the net. 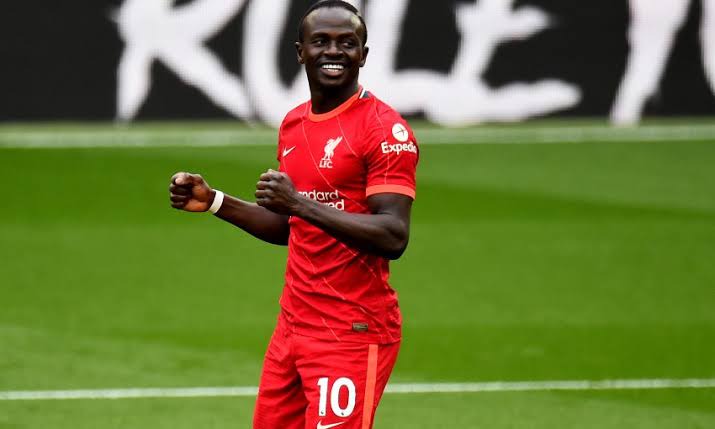 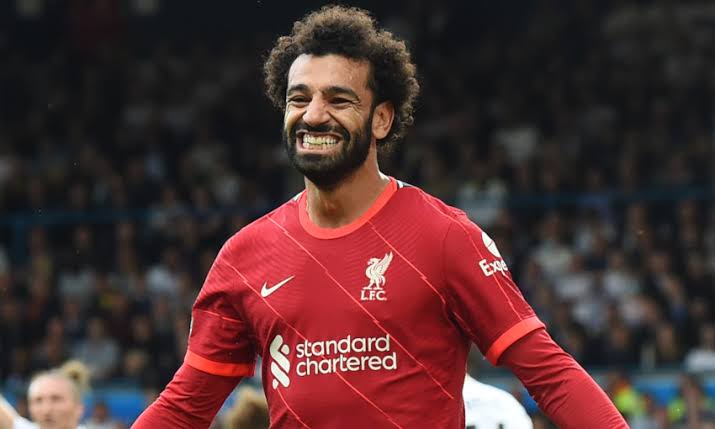 Mohamed Salah was on the score sheet in the 54th minute of the game after he had provided an assist for Sadio Mane. It was a superb goal from the Egyptian as he set a personal record of scoring in eight consecutive matches for Liverpool across all competitions.

Robert Firmino was a joy to watch in the game as he produced one of his finest performances in the game having been left out of the squad by Brazil in their world cup qualifiers matches last week. 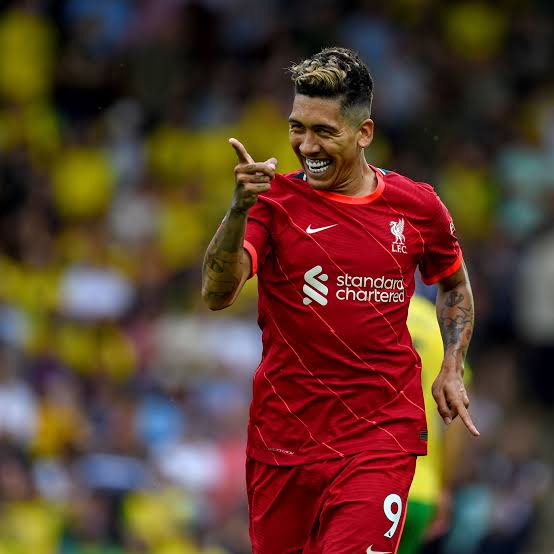 He scored in the 37th, 52nd, and 90+1 minutes respectively to complete his perfect hat trick and therefore became the second Liverpool player ever to score three goals against Watford after Mohamed Salah. Liverpool's win also made them the first English top-flight side to score 3 or more goals in seven consecutive away games.