Latest News You Need To Read On Sports

By Mktimmy (self media writer) | 1 year ago league next season as Chelsea play against Manchester United these evening to determine who will play against Arsenal at the FA Cup final.

2) La Liga final fixtures ends today as the La Liga Golden Boot Race between Karim Benzema and Leo Messi fight for the award as la liga ends today.The Real Madrid striker is now up to 21 league goals for the season - two behind Barcelona's Lionel Messi with one game to play.And Benzema play his chances against relegation-battling Leganes whilst the Catalan giants travel to Alaves. 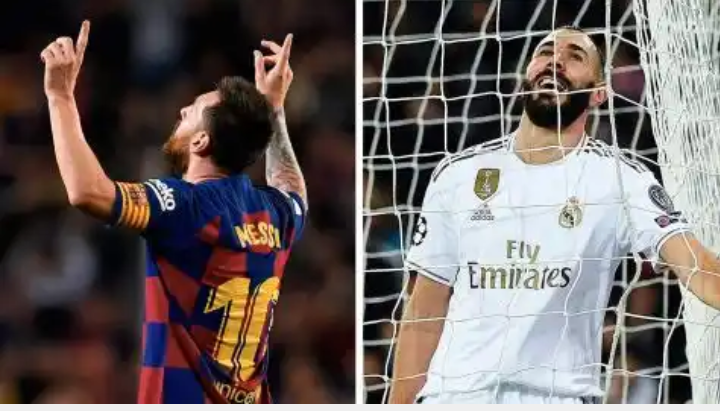 Messi has won six of the last 10 Pichichi trophies with Cristiano Ronaldo winning three and Luis Suarez won the other. As Barcelona play their final game these evening against Alaves as Messi hope to score today to win the award against his rivalry Benzema. 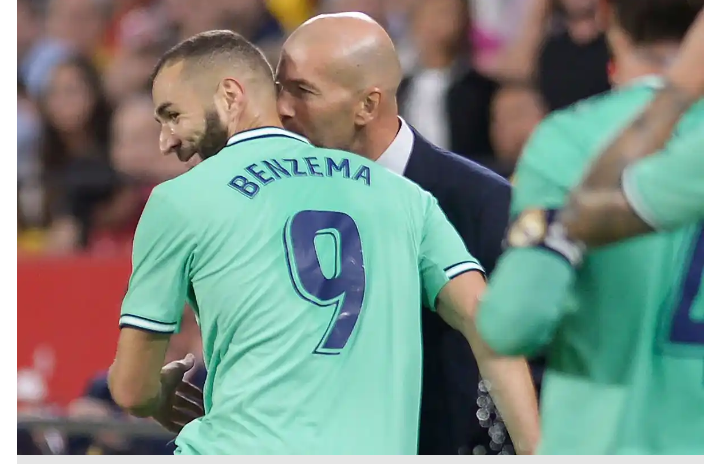 3) Eintrancht Frankfurt want to sign Franchu from Real Madrid as they talk about transfer.The 22-year-old has been playing for Raul's Castilla side this season but has previously featured for the first team.Zinedine Zidane gave the Argentine his senior debut for Los Blancos against Fuenlabrada in the Copa del Rey in the 2017/18 season.Frankfurt have a good relationship with Real Madrid and have previously signed Omar Mascarell, Lucas Torro and Jesus Vallejo from them The deal for Franchu would be a permanent one, with Los Blancos listening to offers for their young players this summer.

4) Nigeria Forward Victor Osimhen has completed his Napoli Medical as his close in sign Napoli deal from LOSC lille. Content created and supplied by: Mktimmy (via Opera News )