By TemiBabs (self meida writer) | 1 months

Jose Mourinho appears to be living on past glory as the former Tottenham Hotspur boss was omitted from the list of top 20 managers in the world.

This could be attributed to the fact that the 58-year-old has not been able to keep a job for long without been sacked - either for poor results or issues with players.

Meanwhile, Manchester City boss Pep Guardiola has been named as the best manager in the world as of now owing to his exploits over the past decade. 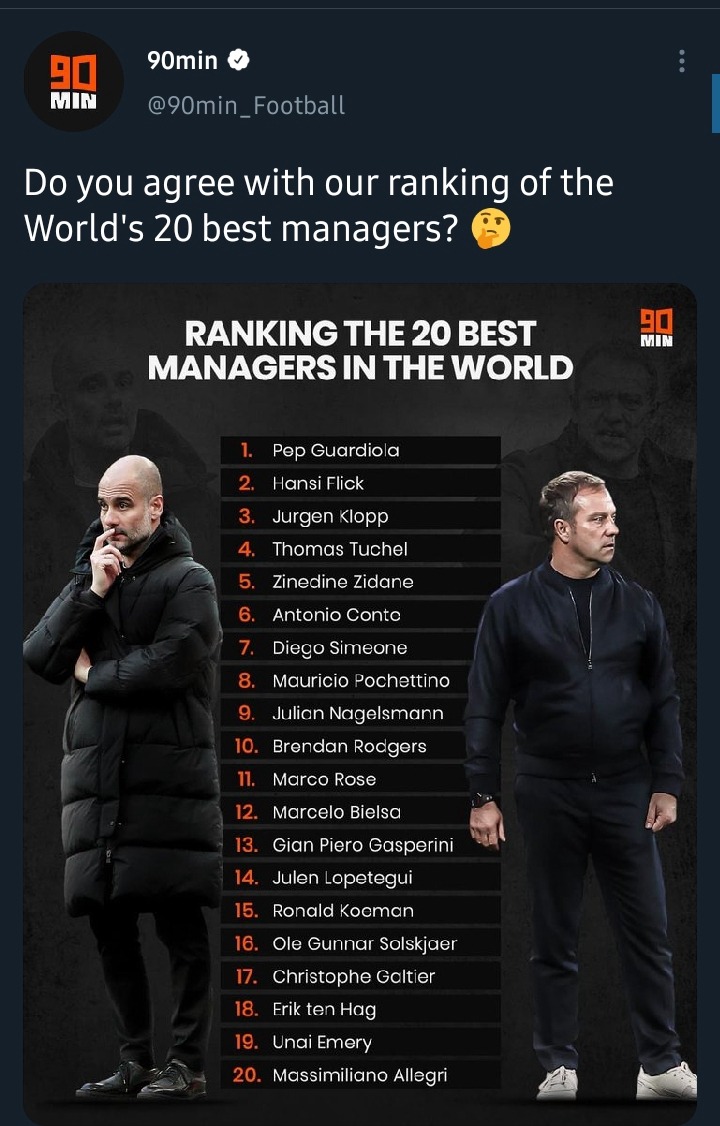 The Spaniard has guided the Citizens to their first-ever Champions League final and could help them win a treble at the end of the season.

Bayern Munich handler Hansi Flick comes after the Pep while Jurgen Klopp comes right after Pep following his impact at Liverpool over the past five years or more.

Chelsea boss Thomas Tuchel is fourth on the table. The German has been impressive for the Blues since he arrived at Stamford Bridge in January - helping them to reach both the FA Cup and Champions League finals despite starting the season poorly. 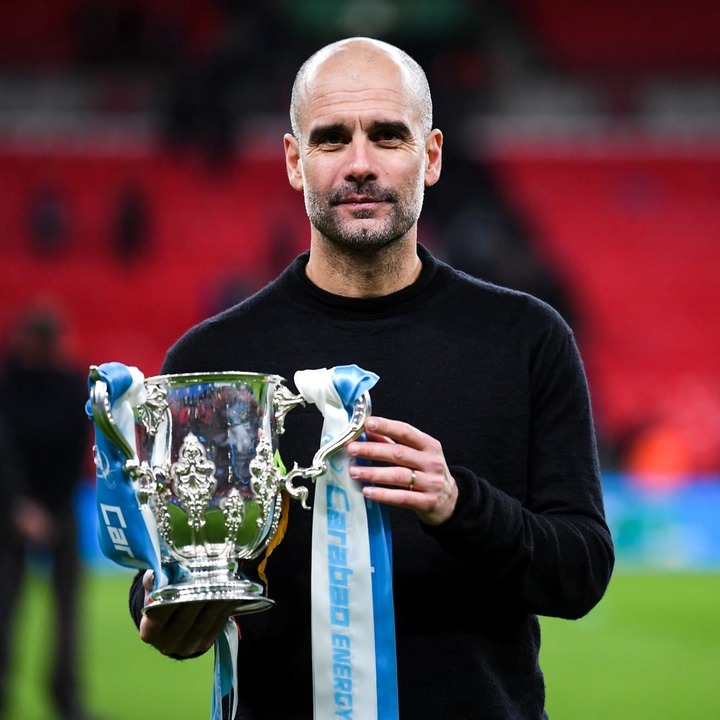 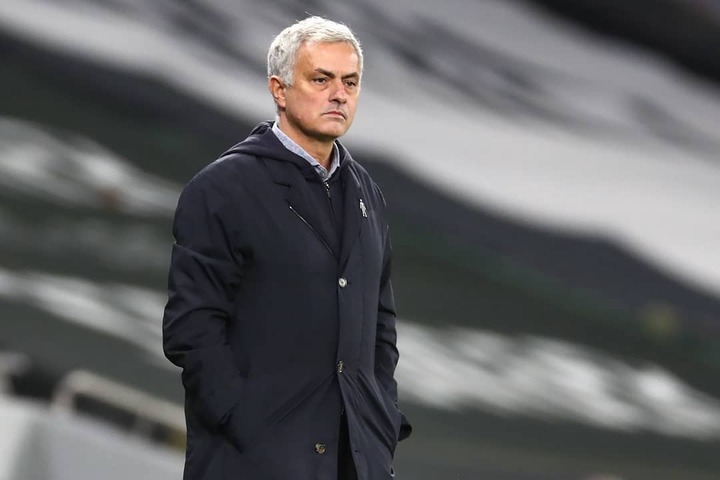 Meanwhile, apart from Mourinho, Carlo Ancelotti and Mikel Arteta are the other managers who are missing on the shortlist.

120 medical practitioners are under investigation for medical negligence.

A Traditional and Effective Way of Treating Dandruff

Reno Reacts After Buhari Said That Those Advocating For Restructuring Have Nothing To Say.