England international and Arsenal FC left-winger, Bukayo Saka is gradually gaining prominence in the game of football. Recently, he was nominated among the young players under age 21 contesting for the 2021 Golden Boy Award. Fortunately for him, he has also been named among the ten (10) young players to battle for the 2021 Kopa Trophy Award (Ballon d'Or for a player under age 21). The winner will be announced later this year. 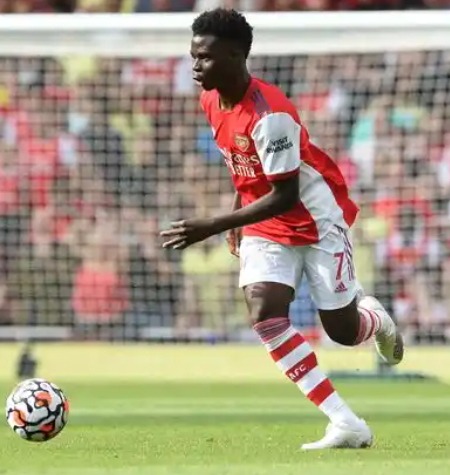 The award which is given to the Best Player of the Year under the age of 21 was won by Paris Saint-Germain forward, Kylian Mbappe in the year 2018 and Matthijs De Ligt in 2019. No player was given the award in 2020 due to the COVID-19 pandemic that affect the world economy, including sports. 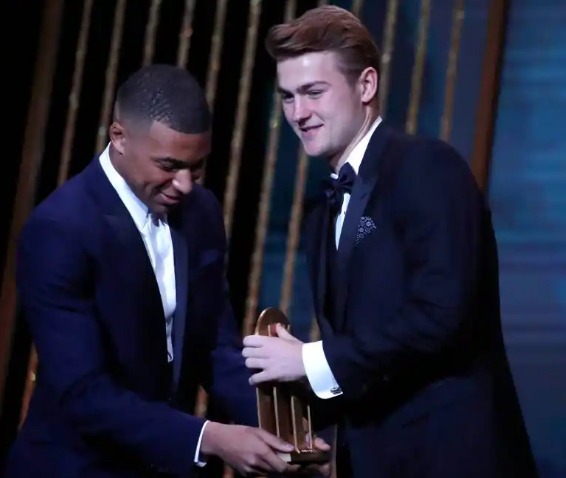 Bukayo Saka has been in superb form in 2021. Due to his impressive performance, he has established himself as one of Arsenal FC starting eleven (11) and was instrumental to England reaching the UEFA Euro 2020 final. Considering the performances and impact of each of these players in their various clubs in the year 2021, Bukayo Saka has a better advantage to win the award ahead of others. 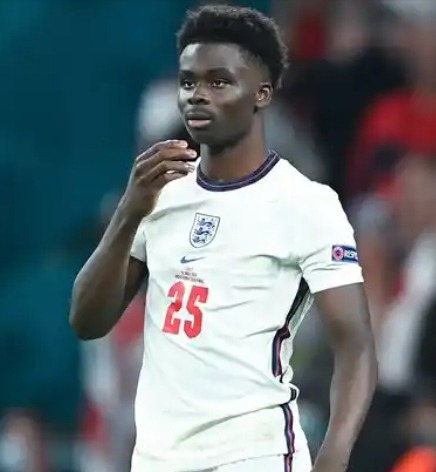 No doubt that the Arsenal FC left-winger is one of the brightest young players or talents in Europe, he needs to put in more effort to stand the chance of winning the award. 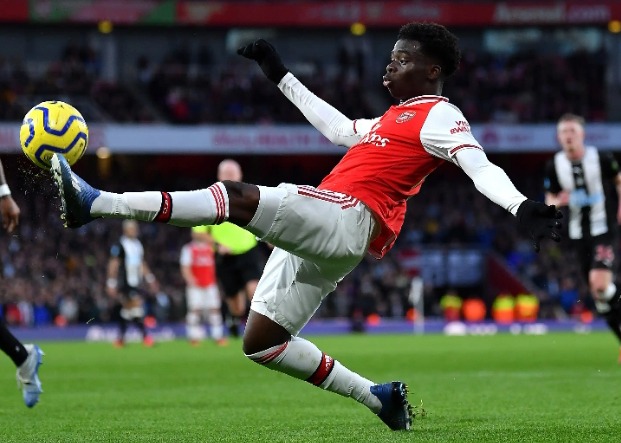 More so, football is more than showing individual skills on the field or providing assists. He needs to score more goals, knowing fully well that one of the factors of rating a player is scoring goals.

Furthermore, he should be more composed when with the ball. By this, he becomes a threat to the opposing team defenders. 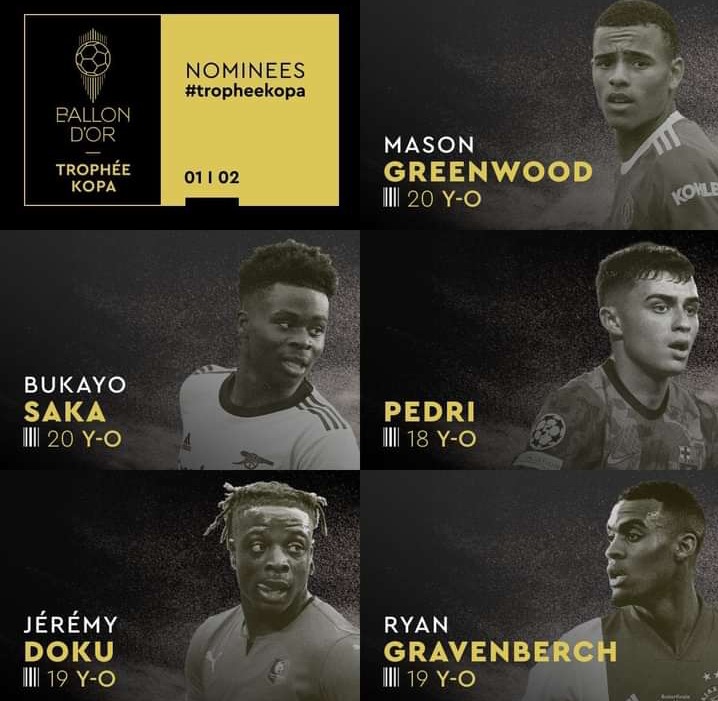