It was a good night at the Camp Nou as the Catalan giants returned to winning ways by comfortably beating Valencia by 3 goals to 1.

The goals were scored by Ansu Fati, Memphis Depay and Coutinho. 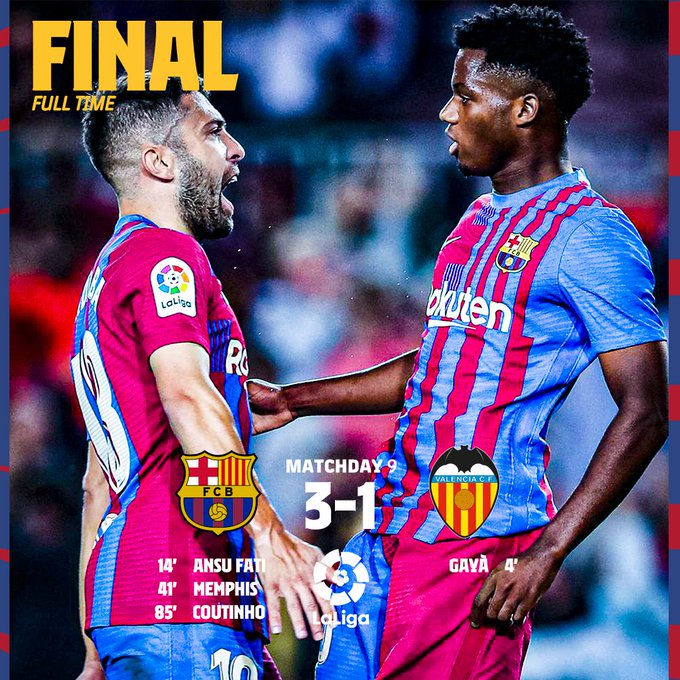 In this article, we'll be analyzing how some of Ronald Koeman’s men performed. Check it out below:

The German goalie was named as the game's official man-of-the-match in yesterday's game.

Ter Stegen made stunning saves to keep Barca alive in the game, especially in the second half.

Memphis Depay continued his impressive performances for the Catalan giants in yesterday's game. 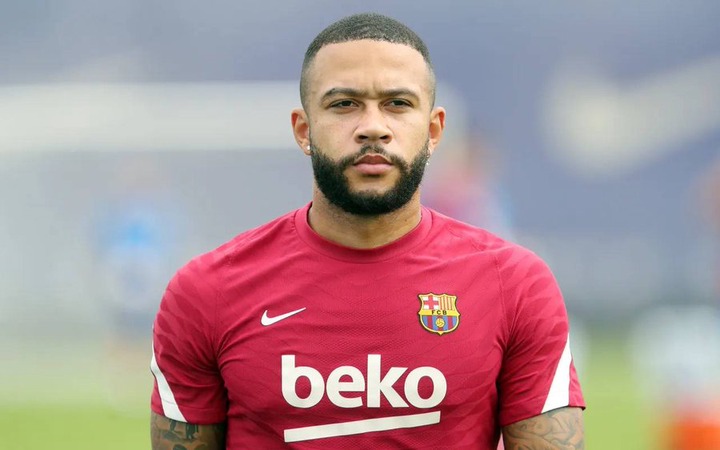 In the 90 minutes he played, he scored a goal, recorded an assisted and created 3 chances. He also made 2 key passes, successfully completed 6 dribbles and made 5 recoveries.

Though the American was played as a right-winger in yesterday's match, he also had a very good game.

His assist in the closing moments of the second half led to the goal scored by Coutinho.

Apart from that, he had a 94% pass success, created 3 chances, made 2 key passes, completed 4 dribbles and also made 4 recoveries.

Always tight to his man and remained composed against the ominous physical battle with Valencia star Maxi Gomez. Had one glorious moment late on, clearing the ball seamlessly and releasing it to Jordi Alba while under pressure in front of his own goal. Audacious. 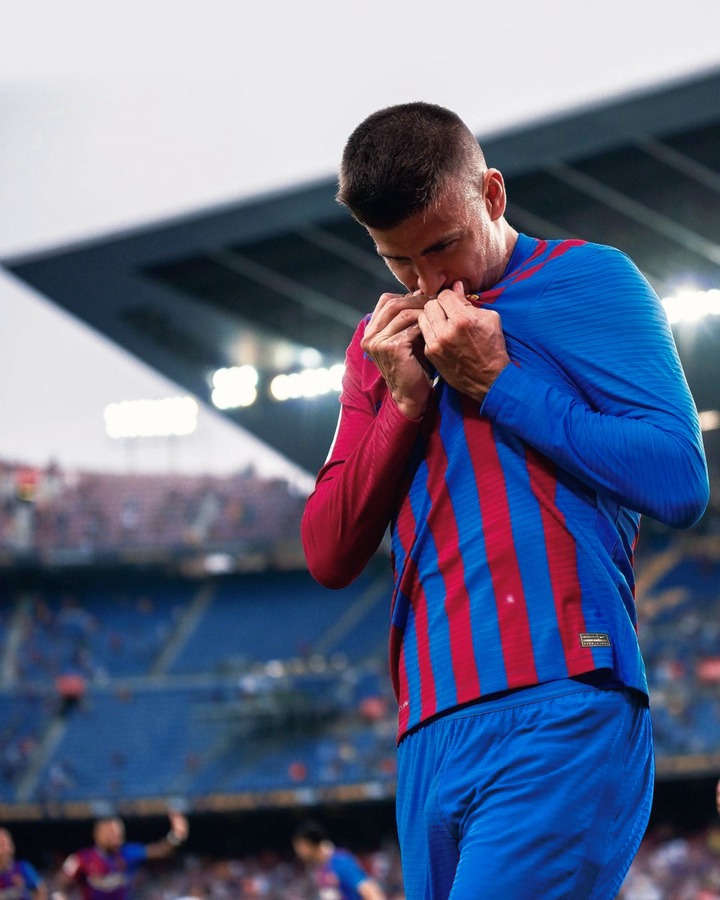 It was another great performance from the veteran defender.

The Spaniard international was also very active in yesterday's game. He helped out in the attack and also performed his defensive duties effectively.

He almost scored a goal in the second half with a thunderous shot. 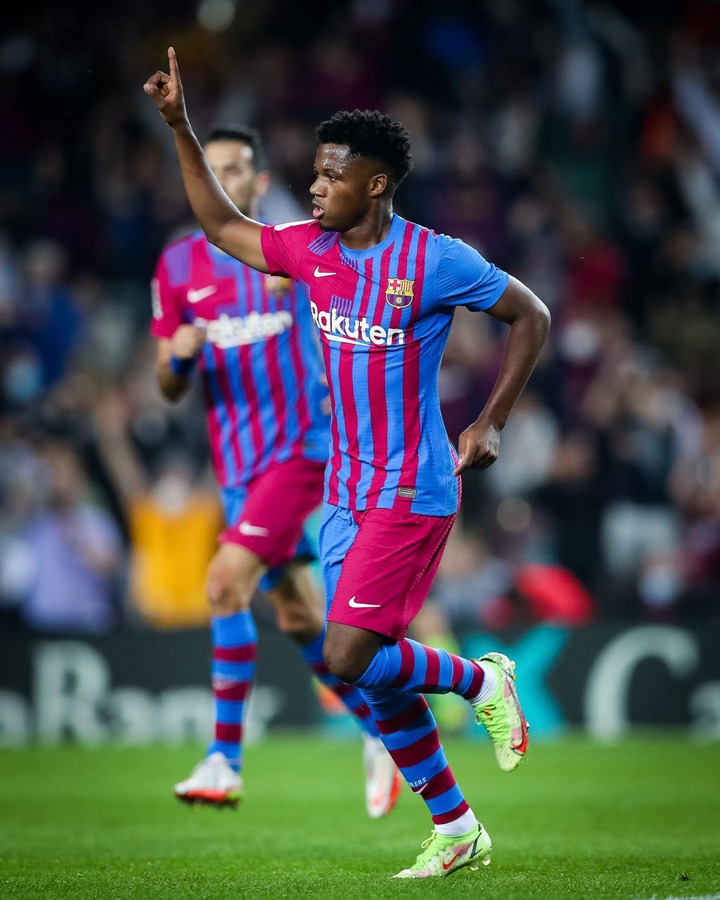